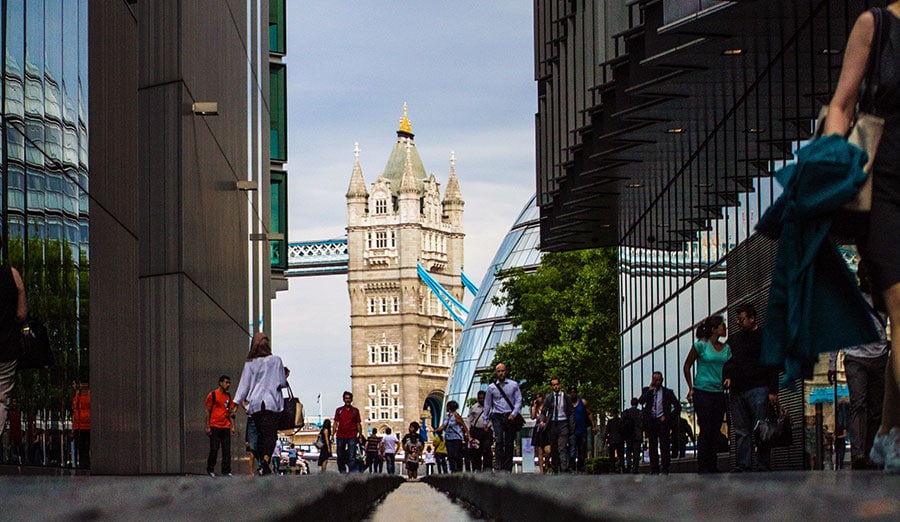 London, the British capital, has been ranked as the best city in the world for university students, that’s according to the latest listing from QS higher education group. London is home to a large concentration of top-ranked universities, including the University College London (UCL), London School of Economics and Political Science (LSE), Imperial College London, and King’s College London.

Australia’s Melbourne rise from fifth in 2017 to third this year’s list behind London, and Tokyo.

Despite American universities dominating the World University Rankings, no city in the United States achieved a top ten place in the student cities ranking.

The ranking is based on 6 factors including the local jobs market, academic performance, and the student culture.

Here are the top 20 cities in the world for university students, 2018 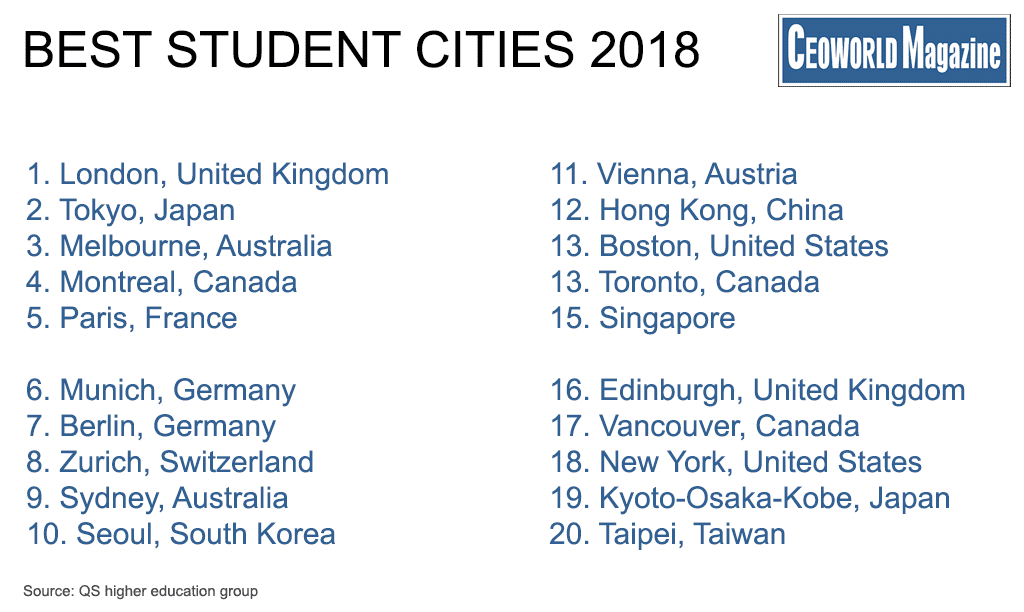 tweet
share on Facebookshare on Twittershare on Pinterestshare on LinkedInshare on Redditshare on VKontakteshare on Email
Prof. Dr. Amarendra Bhushan DhirajMay 9, 2018