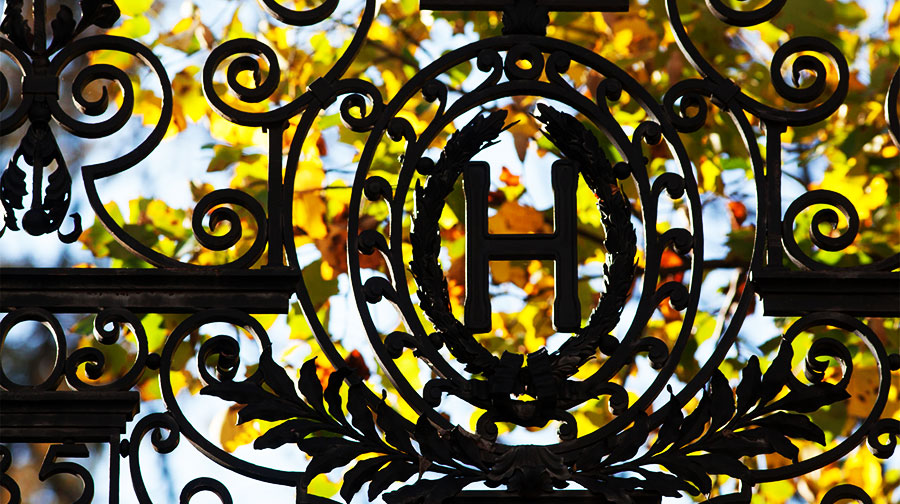 Eighteen (18) universities were among Forbes magazine’s best employers in the United States list, and Harvard University, which placed 9th, was the highest ranked university. Magazine also named Harvard among its Best Employers for Diversity for 2018.

To determine the list, Forbes partnered with Statista and surveyed 30,000 Americans working for businesses with at least 1,000 employees. All the surveys were anonymous, allowing participants to openly share their opinions. Survey takers were asked to list their experiences on a scale of zero to 10. 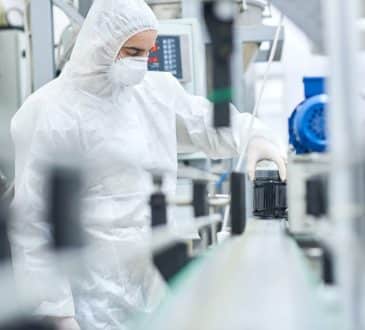 A recent order by Drug Controller General of India asking states to stop the sale of medicines through e-pharmacies operating... 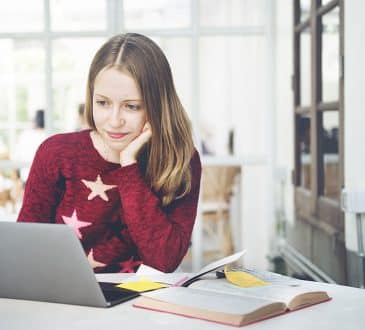 These Apps Will Help You Learn Online

Gone is the time when just classrooms used to be the learning space for kids. In this digitized world, learning... 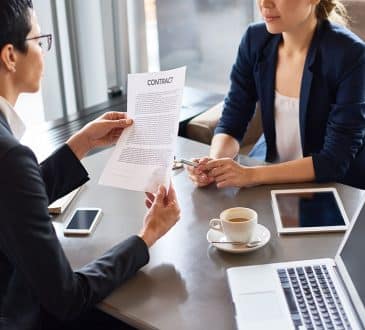 CLM software: it's about more than just managing your contracts. It's also an excellent way to gain instant insights into... 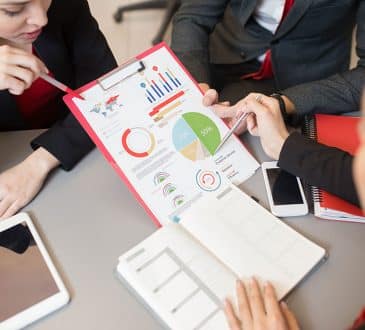 How Analytics is Going to Shape the Future of Business

Despite the Cambridge Analytica Scandal that implicated social networking giant Facebook over issues of selling personal data of its users...

4 Behaviors of an Exceptional CEO

Being a chief executive officer can be a tough position. One would think that being at the top means there's...