CEOWORLD magazine - Top Stories - C-Suite Advisory - Ranked: The 20 Most And Least Free Countries In The World, 2018 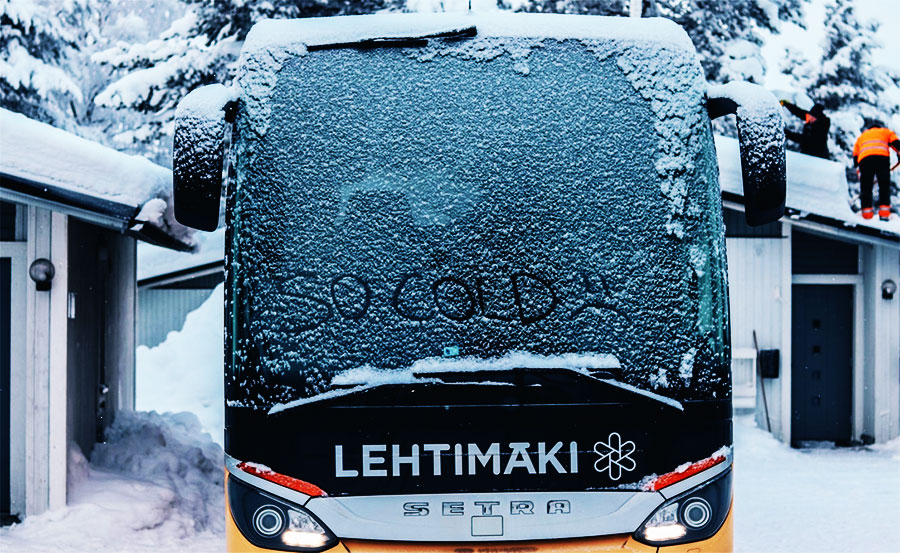 Perhaps unsurprisingly, the United States, also known as “The Land of the Free,” only managed to come in at number 53 in the ranking.

In fourth place is Canada, whose young Liberal leader Justin Trudeau is the envy of disgruntled progressives in the United Kingdom and the United States. The Netherlands is behind Canada in the fifth spot

Australia comes sixth in the overall rankings. Luxembourg, a founding member of the EU and seat of the European Court of Justice (ECJ), ranked number 7 on the list. It is one of the smallest sovereign states in Europe and has a population of a little over half a million. Other countries in the top ten include New Zealand (No. 8), Uruguay (No. 9), and Denmark (No. 10),

Uruguay, which has a reputation for liberal legislation, including legalized cannabis – is the only South American country to make the top 20.
Oh, and in case you’re wondering, the world’s least free country is Syria, followed by South Sudan, Eritrea, North Korea, Turkmenistan, Equatorial Guinea, and Saudi Arabia. 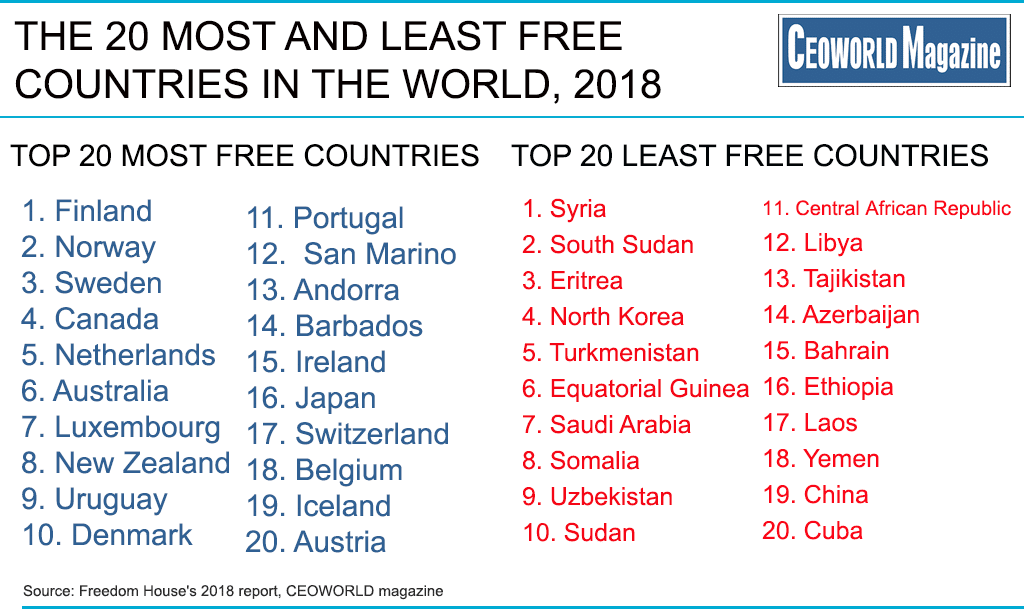 Here are the 20 top performing countries on the planet: 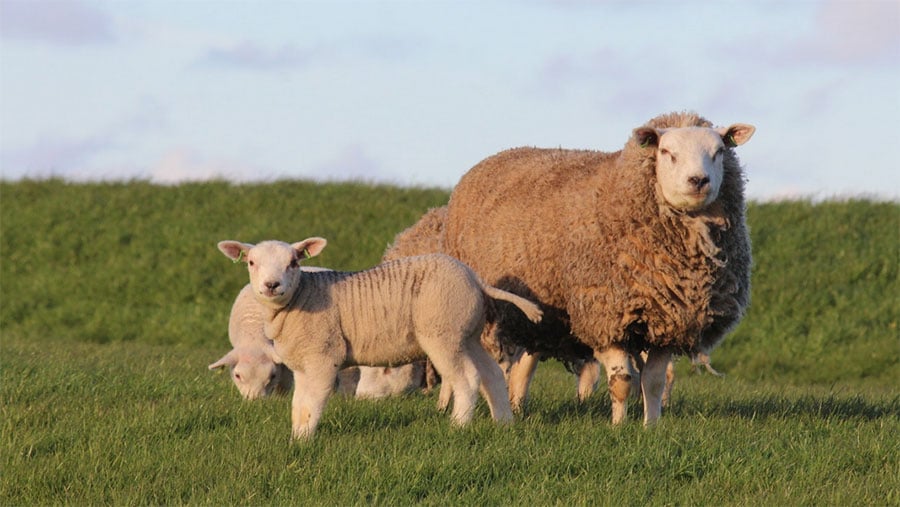 Here are the 20 most tightly controlled countries on the planet:

CEOWORLD magazine - Top Stories - C-Suite Advisory - Ranked: The 20 Most And Least Free Countries In The World, 2018

tweet
share on Facebookshare on Twittershare on Pinterestshare on LinkedInshare on Redditshare on VKontakteshare on Email
Prof. Dr. Amarendra Bhushan DhirajApril 19, 2018