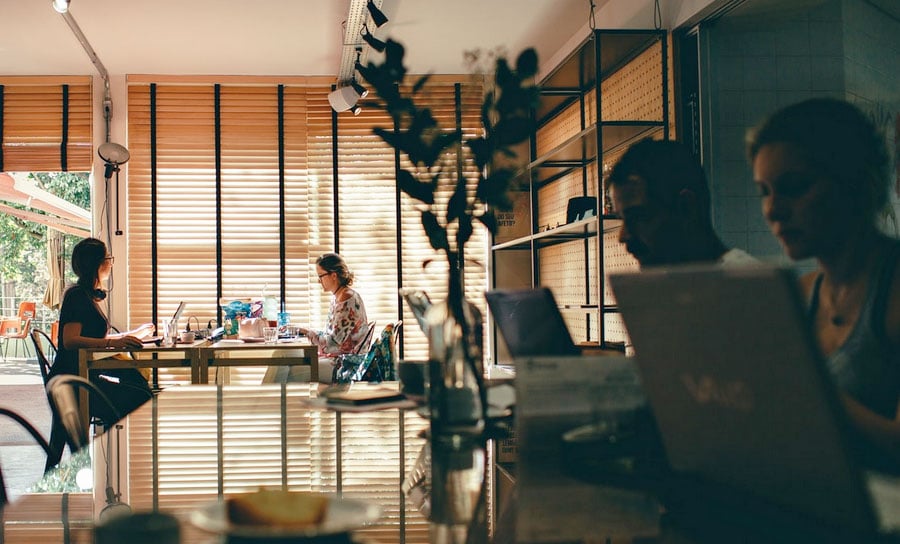 It’s not surprising that San Jose topped Indeed’s list as the number one city in the U.S. for job seekers in 2018. Overall, Californian cities dominated the ranking with a whopping five cities from the Golden State among the top ten.

Perhaps surprisingly, New York – The Big Apple – on the other hand, didn’t even make the cut.

On the flip side, Houston, Texas was the worst city for job seekers per their ranking, taking the 25th spot, with Chicago, Illinois; Memphis, Tennessee; Atlanta, Georgia; and St. Louis, Missouri rounding out the bottom five.

Where Are the Jobs? 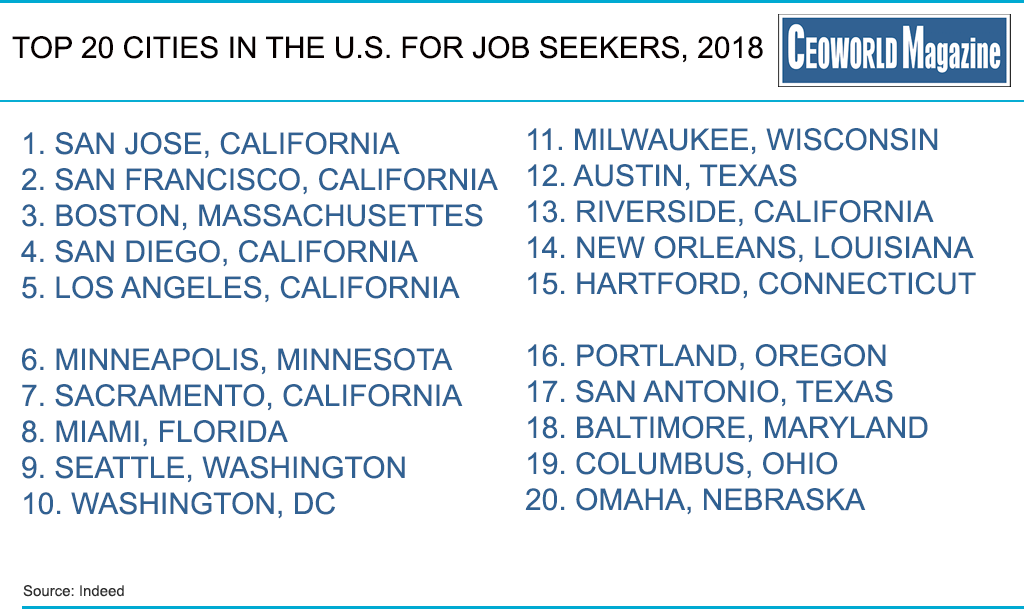