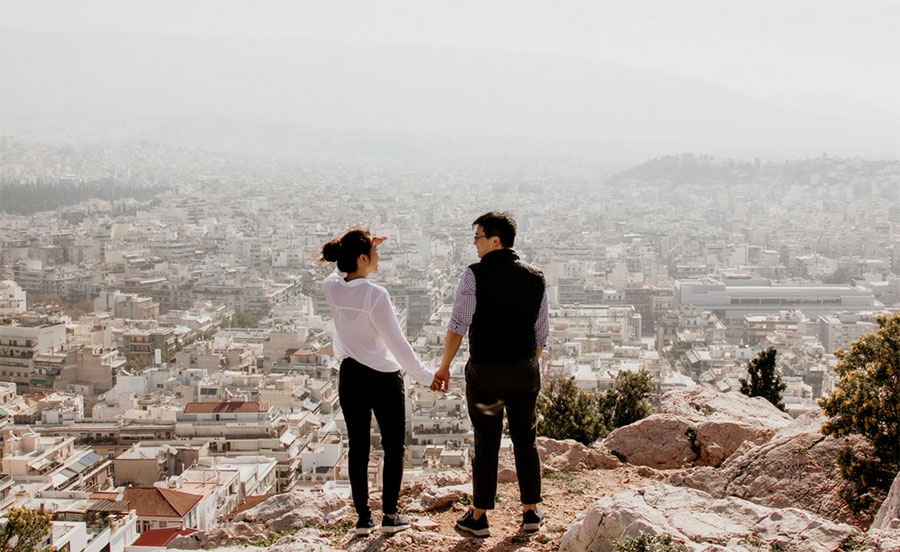 Egypt’s Sharm El Sheikh and Hurghada were ranked as the top two most affordable luxury holiday destination in the world for 2018, according to a report released by Skyscanner. The two cities averaged costs of $105 and $122 per night at five-star hotels, respectively.

Kuala Lumpur ranked third on the research, followed by Sofia and Sharjah. The city of Krakow in Poland ranked at sixth with a cost of $153 per night at a luxury hotel, while Larnaca in Cyprus offered luxury rooms for an average of $154 per night.

Out of 100 cities across the globe, Polish capital Warsaw ranked at 8 with a cost of $159 per night at a luxury hotel, while India’s capital city New Delhi grabbed the 9th spot with an average cost of $160 per night.

The report said that Vietnam’s Ho Chi Minh City offered five-star stays at an average of $161 per night.

The most expensive city on the list unsurprisingly New York, where one must splash out an average of $1075 for a night in one of the city’s lavish hotels.

The 100 most affordable luxury holiday destinations in the world, 2018

Note: All destinations were sorted by the average price of a five-star hotel. All prices are in AED, also known as simply the Emirati dirham, and calculated per room per night.

tweet
share on Facebookshare on Twittershare on Pinterestshare on LinkedInshare on Redditshare on VKontakteshare on Email
Prof. Dr. Amarendra Bhushan DhirajApril 5, 2018