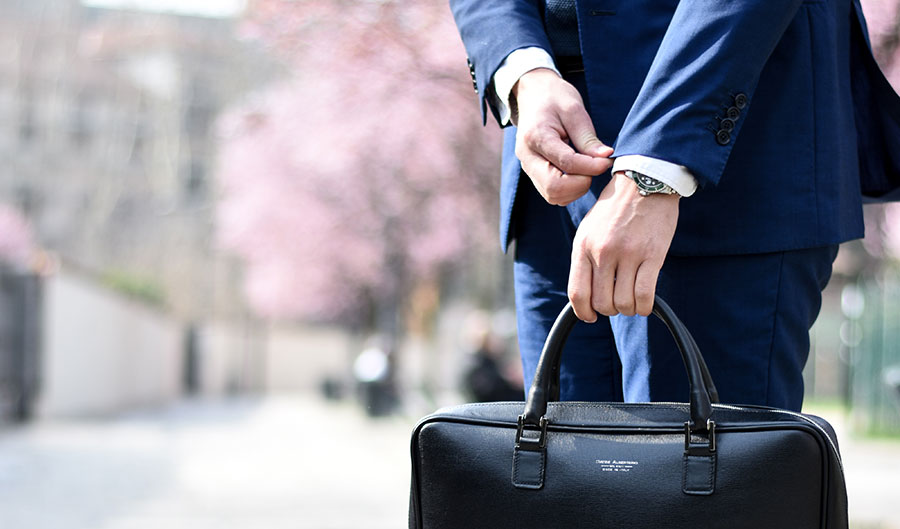 As companies consider where to locate operations, especially R&D, Laza Kekic, writing for Financial Times | IE Business School Corporate Learning Alliance, considers the widening innovation gap between the US and the EU.

There is strong evidence of a significant innovation gap between the US and the EU, with the latter lagging across most innovation indicators. This gap encompasses innovation performance (or outputs), direct innovation inputs such as research and development (R&D) and relevant human capital endowments, and the quality of the overall business environment that is conducive to innovation.

Before considering their relative performance, it is necessary to distinguish between innovation ‘inputs’ and ‘outputs’ (i.e. innovation facilitators and innovation performance). Regarding the former, a key measure is R&D spending. EU firms have increased their R&D investment in recent years, but Europe remains behind the world’s most research-intensive economy, the US, for total R&D spend. The EU’s Lisbon Strategy targeted spending 3% of GDP on R&D by 2010; it is currently only 2%, 0.8 percentage points less than the US. In three high tech sectors—biotechnology, software and IT-hardware—EU companies show persistent and increasing weakness compared with their US counterparts over the past decade.

In terms of other innovation inputs, the EU’s ICT sector is much smaller than that of the US. Public investment in education is about the same, but the US outperforms when private investment is included. The US’s tertiary enrolment ratio in 2016 was 85.8% compared with 67% in the EU. The US had 4,232 R&D researchers per million population in 2016; the EU had 3,485.

A similar US-EU gap exists for innovation outputs. One measure of innovation performance should focus on the extent of commercially successful applications. This can be represented by patents filed. The best such measure, widely used in international comparisons, is the triadic patent families—i.e. patents applied for at the European Patent Office (EPO) and the Japan Patent Office (JPO) and granted by the US Patent and Trademark Office (USPTO) to protect the same invention. According to the latest available data, for 2015, the US had 46.4 triadic patents per million population, almost double the EU’s 26.8.

The US also leads in other measures of innovation outputs, such as citations from scientific publications, the share of medium- and high-technology products in output, and the results of business surveys on innovation capacity.

Innovation performance is not only determined by the direct inputs discussed above, but is also influenced by a wide range of policies and attributes of the business environment. Innovation is likely to be especially sensitive to: the degree of intellectual property protection; tax-based incentives for innovation; competition policy; product and labour market regulations; the development of financial markets; the amount of available venture capital; and the openness of the economy to trade and investment. The EU lags the US in most of these.

Innovation is important because it has a strong positive link with economic growth. Since 2008, the EU’s annual average GDP growth per head was 0.6%, far slower than the US average of 1.4%, and the differences is largely down to labour productivity, with the EU’s being 15% lower than that in the US.

If the EU is to improve its long-term competitiveness, it will have to close the innovation gap with the US. However, rather than protecting intellectual property rights, the European Commission is prone to give in to vested interests. The EU under-invests in the basic innovation drivers such as R&D and education, and needs better incentives and to improve business conditions. In the 12 years leading up to the financial crisis, some EU countries had caught up with the US. Unfortunately, they have fallen behind again.

Laza Kekic is an independent consultant specialising in foreign direct investment, economic forecasting, growth economics and political development. He is also a specialist in European affairs, Russia, the Balkans and other transition countries. Until 2015 he was Regional director for Europe at the Economist Intelligence Unit (EIU), London, and headed the EIU’s Country Forecasting Services.
view all posts 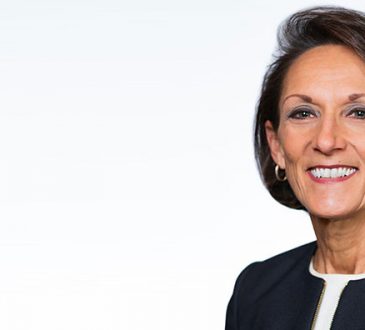