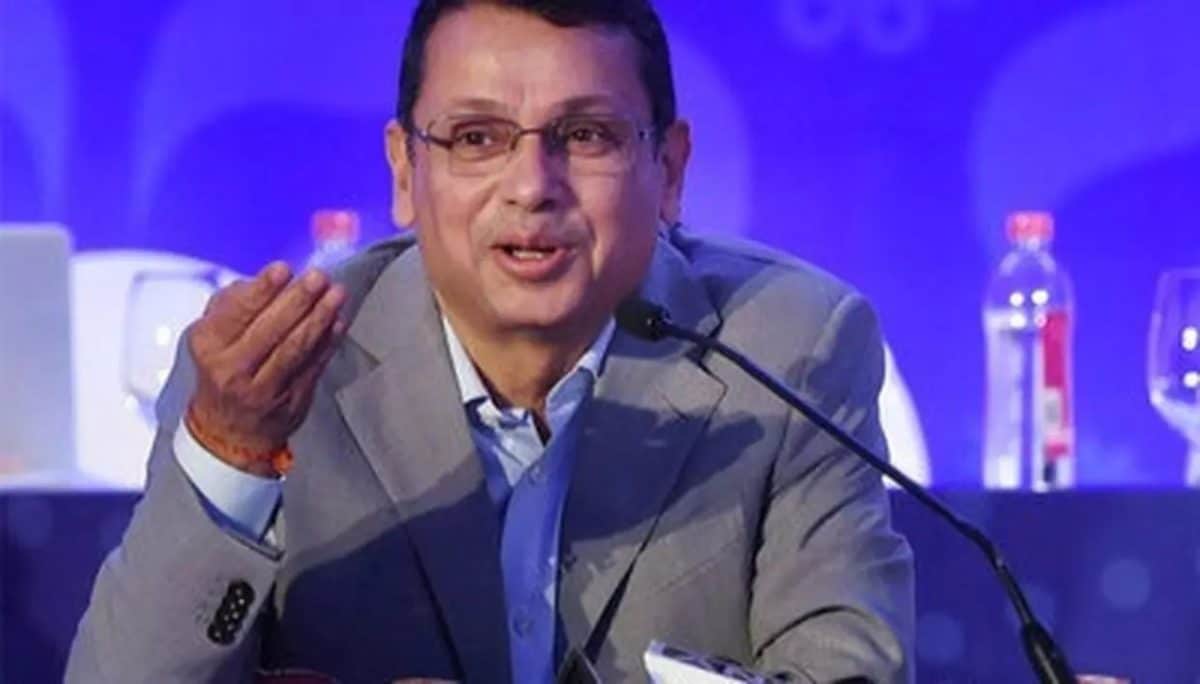 The Indian Express, one of India’s most credible newspapers, has on Friday, 30th March, released a list of 100 most powerful Indians.  The timing of the release is very interesting because India is going through an interesting phase and the list gives glimpse of what’s the journey so far in the last one year.
The Narendra Modi Government, which has been in power for the last four years, must up its ante to win the next General Election in 2019 as the opposition parties trying to form a formidable coalition.  Although India remains the fastest economy in the world, there are worrying signs on growth and employment generation and the journey may not be smooth for the ruling BJP.  The list released by the Indian Express contain some of the most prominent names from the field of politics, business, film industry and more, which shows how India perceives its leadership and their contribution to the respective fields.
The most interesting name amongst them is that of Mr. Uday Shankar, Chairman & CEO, Star India. He has been at the helm of Star India since October 2007 and led path-breaking initiatives both for his group and the sector as a whole is phenomenal.  With his strong belief, work ethics and vision he has engineered a turnaround in the fortunes of Star India.  He has used this position to advocate for reforms that he believes will improve both the finances of broadcasters and scale and size of Indian television industry.
The formation of a joint venture with its arch-rival Zee to distribute broadcast content through Media Pro to plug leaks in the distribution value chain, movies through Fox-Star Studios, acquisition of regional television through Asianet, introduction of progressive and socially relevant content such as “Satyameva Jayate”, launching of Hotstar in 2015, which India’s answer to the likes of Netflix and Amazon Prime, re-invigorating and making a traditional sports like Kabaddi, become a national sport, have turned Star India as a colossal in the media & entertainment space.
During his leadership as President of Indian Broadcasting Foundation (IBF), which is the umbrella body for the Indian broadcasting sector, he was single handedly responsible for the formation of self-regulatory body in 2011, to regulate general entertainment TV content, his engagement with the Ministry of Information & Broadcasting to implement a digitization roadmap to digitize cable TV sector to deliver quality content to subscribers and formation of Broadcast Audience Research Council, had changed the face of the Indian broadcasting sector.
Uday Shankar’s eventful journey is even more phenomenal if you know he started his career as a small town reporter to head Star India, which is the country’s most successful television network.

share on Facebookshare on Twittershare on Pinterestshare on LinkedInshare on Redditshare on VKontakteshare on Email
Vivek BansalApril 1, 2018