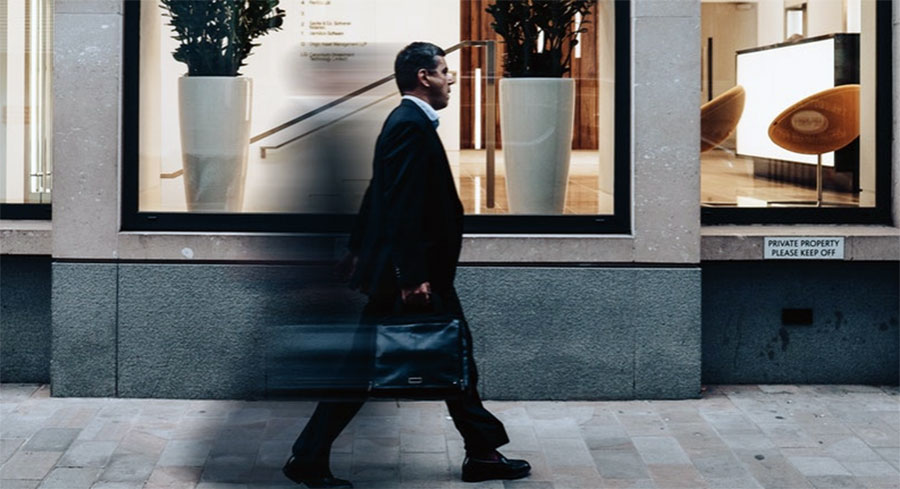 As managers, we all have go-to methods and tools we consider to be tried and true. But there’s one tool that’s underutilized—and, at times, completely missed—by even the most successful among us: the “tool” of human capital. Human capital is the catalyst that releases value in all other resources.

Without a properly chosen, informed, trained, equipped, led, measured, and motivated staff, all other capital formations, both tangible and intangible, won’t be fully utilized and will fail to generate optimum results. The fact is people matter.

The Problem: The Leadership Disconnect

Developing human capital may sound like common sense. But studies show the majority of leaders don’t understand the thoughts and impressions of those they lead. I’d go as far as to say there’s a serious disconnect between the top and bottom echelons of organizations.

It’s clear that leaders want to believe their assessments are in line with reality. Leaders want to value employee opinions. They want employees to feel empowered to bring forth positive change. So why is there a disconnect?

The Challenge: Learning to Lead

Unlike other resources, which can be efficiently managed, people must be effectively led. Most businesses today rely on talent that’s not easily replaceable or interchangeable. The proper employment of human capital should be a top-level concern for every executive, and business strategies may be at risk if human capital is not led well.

The problem is that most executive training, whether formal or informal, focuses on the rigors of management with little regard given to leadership. Leadership is poorly defined and frequently misunderstood. Because success is subjective, leadership becomes subjective as well, so most leader development programs focus on what a leader is, instead of how to become a great leader. This has caused C-suite executives to question the value of leadership training overall. I’m often asked, “Am I getting the best bang for my buck?” or “Is this training even needed?”

It is. You can find proof in your personal life: Have you ever had a bad boss? I’ve only had one person answer no to this question, and he quickly followed it up with, “But I’ve had a bunch who could have been a lot better.” Most of us have had at least one bad boss; many have had more than one. For most bosses who struggle, it’s not their fault. They were simply not equipped with the right tools.

If I gave you ten minutes to list tools that help manage an organization, I’m sure you’d come back with a long list of options. Your list might include the Balanced ScoreCard, Lean Six Sigma, and one of the easier to deploy options, the PDCA Cycle (sometimes known as the Shewhart or Deming Cycle).

If I gave you another ten minutes to list tools that help you lead an organization, would it be a long list? If you came up with even one example, it likely addresses the “what” but not the “how.” Some examples of leadership tools include personality and strength assessments. These tools serve a purpose, but they’re light on the instruction that’s needed to employ them.

Leaders need tools that show them how to become great leaders—and how to measure and track their progress. These tools must address mindsets in addition to skillsets, similar to the mantra, “Manage resources, lead people.” Whether you lead a company that produces pencils or Elon Musk’s Falcon Heavy rocket, none of the company’s physical components have emotions. A group of engineers with the appropriate skillsets can manipulate circuit boards without the worry of offending the circuit board. But this same lack of concern will find a leader of people in hot water, fast. Leaders must have the proper skillsets to best use the resources people bring to the organization. They must also have the proper mindsets that help them be mindful of the impact their actions have on others.

The Solution: Become an A.C.E.

The most fundamental tool executives can adopt to effectively lead people is the “Become an A.C.E.” mindset.

The “A” in A.C.E. asks leaders to adopt an abundance mentality—a “we win” mentality—when working with others. The best way to explain this concept is to offer the inverse: the scarcity mentality, which is about “I win.” We frequently use an “I win” frame of reference in our daily personal transactions: “I want the best deal” or “I want what’s best for me.”

What happens when your leaders maintain an “I win” mentality within your organization? Employees, from a sense of self-preservation, will automatically adopt the same “I win” mentality, but it won’t be a win for your business. They’ll be making “I win” decisions that benefit themselves. On the other hand, if your leaders adopt the “we win” mindset, they’ll be building trust with employees. Both leaders and employees will work toward the greater good.

The “C” and “E” in A.C.E. requires leaders to concentrate on priorities and earnestly pursue their purpose with passion. Too often, we instruct employees to spend time on activities that have little to do with accomplishing the mission. Plus, the staff must believe they’re a significant part of the mission to ignite passion. As A.C.E.s, leaders will begin to unlock, engage, and optimize the potential in your organization—and help teams bring value to all that they do.

tweet
share on Facebookshare on Twittershare on Pinterestshare on LinkedInshare on Redditshare on VKontakteshare on Email
Ken PaschMarch 26, 2018

Ken Pasch brings over 30 years’ experience in revolutionizing leader development within a broad range of organizations, including the U.S. Military, Johnson & Johnson, the American College of Healthcare Executives, and the Pennsylvania Department of Health. He is founder of KiVisions, Inc., which advises good people on how to become great leaders, and serves as faculty in executive education at the Smeal College of Business at Penn State University. Pasch is a retired Lt. Colonel in the U.S. Air Force, where he served proudly and with distinction.
view all posts