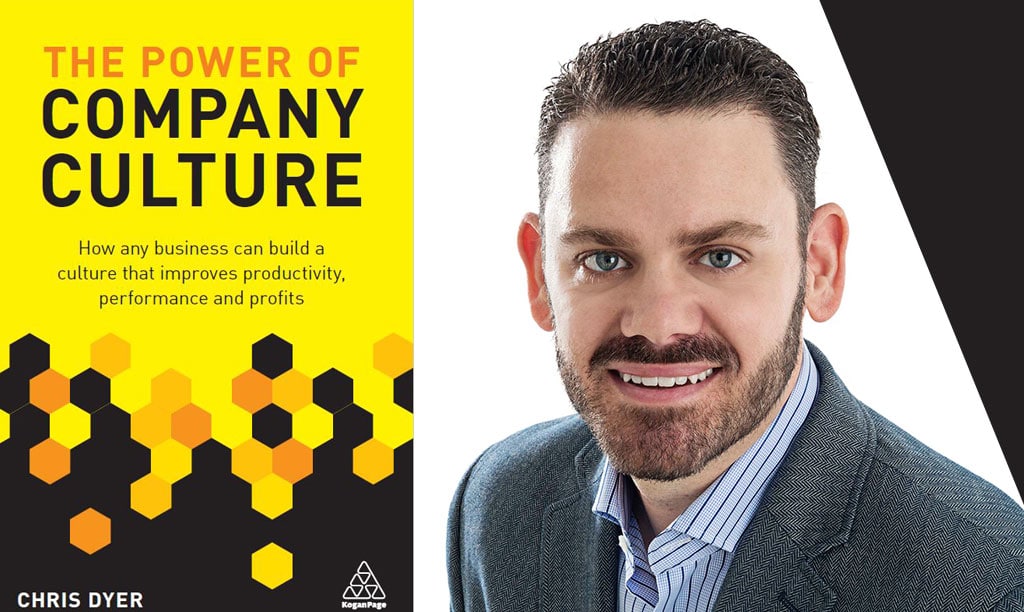 The decision to change or improve a company’s culture can spark both excitement and anxiety. Some organizations call in an expert to help them navigate the process.

When I have gone in to help a company, the energy level is always palpable through the next few days of intense meetings, planning sessions, storyboarding—and the inevitable arguments. I use that energy to get everyone on the same page.

We start each meeting by checking in and asking participants, one by one, “How are you feeling right now?” This gives the group some wonderful context to understand each other, as we dive deeper into complex questions that could change the direction of their company. It also lets individuals self-evaluate where they are coming from.

As meetings progress, we often hit a roadblock in the discussion and get stuck. We have all been there. Everyone in the room is on board, except one person. Everyone is ready to move on and solve the next issue, but someone is stalling. They can’t articulate their objection, yet others in the group can sense a subtext of unspoken issues. At these times, and any moment filled with conflict, I ask another simple question: “What is the story you are telling yourself right now?”

While we wish they would just listen and wish they would understand, there may be something else going on that we can’t see—something pushing them into denial or away from cooperation. Asking that person to share their internal story usually solves the mystery. This subtle shift from what’s spoken to what’s unspoken can reveal that fear, doubt, or missing information is creating a block or misunderstanding. Once the cause is named, it helps both sides move past the difficult moment without objection or hard feelings.

Here is a real life example, from a meeting I hosted with a client. The company and its leadership had decided that transparency was an area of weakness for them. In the past, their financials were shared with a select few people, leaving hundreds of employees with no idea how the company was faring. The right decision was made to share financial data and help educate employees in and around this process. However, one executive remained totally against this idea.

The group tried to work with him. No matter what alternative was suggested, he did not want to do it. I asked him, “What is the story you are telling yourself right now?” This moved the focus from policy to his individual concerns and validated them.

The executive relaxed and admitted that his concern regarded compensation for staff. He was worried that financial disclosure could cause a ripple effect on pay, morale, and future benefits. It turned out that he did not fully understand which figures were going to be shared, and what information would stay private. His concern was easily addressed, and he climbed back on board. The problem was that he had only heard the parts of the discussion that fueled his fear, and he had ignored everything else.

This direct approach often sniffs out the cognitive biases that block us from processing and accepting new information. With the “story” question, we specifically address confirmation bias. Confirmation bias is the tendency to consider information that aligns with your current view and dismiss information that does not. This is the one that keeps people fighting on Facebook and prevents people from making real change in their lives. Why do we do this?

As humans, our brains can easily be tricked, as we forget the opposing data but remember the confirming data. It may be willful, or it may be subconscious. By asking someone to tell us the story in their head, we can flush out what is pushing them to do this. It also gives them the space to move ahead on their own. This is important, because discoveries and decisions we make are far more powerful than someone else trying to convince us or force us to accept the unwanted viewpoint.

I urge you to try it when the opportunity presents itself. Once you have tried this in a group setting of peers, start experimenting with teams and direct reports. Allowing others to share their personal narratives as they struggle to make sense of and enact change will streamline any change initiative. Most of the time, you’ll be able to help the person move past their objections. Sometimes, this will free them to articulate potential consequences or important scenarios that the group had not considered and should discuss further.

The next time a conflict arises, stop and tell the other person, “Here is the story I am telling myself right now!” When you are done, ask them how your point of view aligns with how they see things. Then, ask them to share their story. Tensions will drop, clarity will happen, and understanding will deepen. You may still disagree in the end, but this approach is your best bet to giving stakeholders a better understanding of any issue.

When you end your meeting, don’t forget how we started. At the beginning, we asked everyone how they were feeling at that moment, to sort of prime the pump for internal issues to spill out. Now, make sure to ask how everyone is feeling as you depart. This final part of the questioning process will give you incredible insight into your next few moves.

Chris Dyer, author of The Power Of Company Culture: How Any Business Can Build A Culture That Improves Productivity, Performance And Profits, is the Founder and CEO of PeopleG2, a background check and intelligence firm based in California. He is the host of TalentTalk on OC Talk Radio and iHeartRadio, an in-demand speaker on company culture, remote workforces, and employee engagement, and a frequent contributor to Forbes, Inc., the Society for Human Resource Management, and many more.
view all posts

Ty SmithC-Suite AdvisoryJanuary 1, 2021
There’s no doubt that the COVID-19 pandemic has shifted the world of work. With uncertainty still looming as we approach...