CEOWORLD magazine > The Latest > C-Suite Agenda > Is Trump Driving Indian Technology Students Away From The Top U.S. Colleges And Universities?

The number of international students from India enrolled in computer science and engineering degree program in the United States has fallen by 21%, from 2016 to 2017, according to a recent report by the National Foundation for American Policy (NFAP).

The overall number of graduate students from India enrolled at top U.S. colleges and Universities had dipped by 18,590 in 2017, the report said.

“Indian graduate students completing degrees in science and engineering at U.S. universities are a major source of talent for US companies,” the National Foundation for American Policy (NFAP) said in its report.

The report also suggests that If the trend continues, it could have a profound negative impact on students, universities, companies, and the US economy

“The US government policy, such as the Trump administration’s announced plans to restrict the ability of international students to work after graduation, could accelerate any negative trends.”

share on Facebookshare on Twittershare on Pinterestshare on LinkedInshare on Redditshare on VKontakteshare on Email
Jessica Todd SwiftFebruary 26, 2018 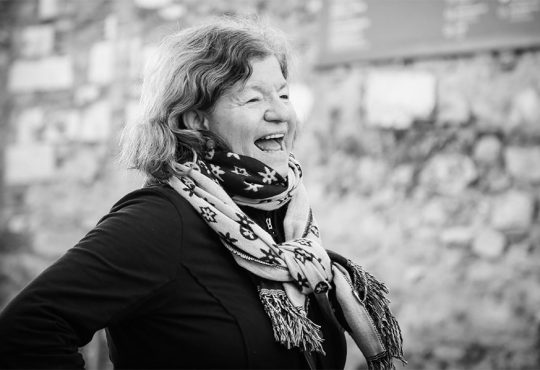 Joan GelfandC-Suite AgendaAugust 8, 2020
If you happened to be raised ‘back in the day’ you will recall the 3 R’s with which schoolchildren were...

Richard MaloneyC-Suite AgendaAugust 7, 2020
A belief structure is simply a thought that gets repeated over and over again until you believe it. It then...

How to Play — and Win — in the Game of Business

Jack StackC-Suite AgendaAugust 6, 2020
Too many people spend their working lives just putting in their time with little energy or passion. Gallup polling shows...