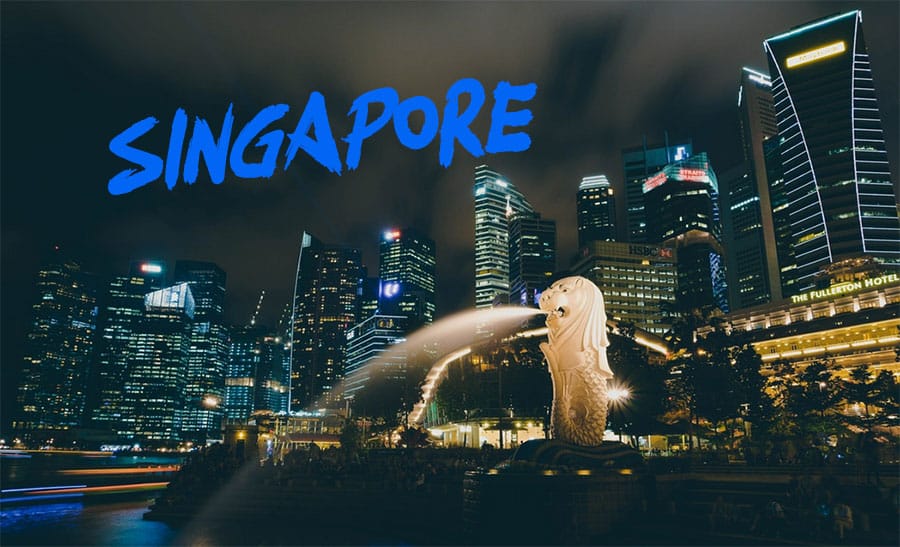 Despite attempts to combat corruption around the world, more than two-thirds of the world’s nations have high levels of corruption, according to the global watchdog Transparency International (TI).

New Zealand and Denmark scored the highest scores with 89 and 84 out of 100, respectively. Finland, Norway, and Switzerland come in joint third, and Singapore and Sweden are tied in the fourth position. Countries are then scored on a scale of zero, for highly corrupt, to 100, for very clean.

Somalia was found to be the most corrupt country in the world.

And the 10 most corrupt countries:

The Corruption Perception Index 2017 ranks 180 countries and territories by their perceived levels of public sector corruption, using a scale of zero to 100, where zero is highly corrupt and 100 is very clean.

tweet
share on Facebookshare on Twittershare on Pinterestshare on LinkedInshare on Redditshare on VKontakteshare on Email
Prof. Dr. Amarendra Bhushan DhirajFebruary 22, 2018