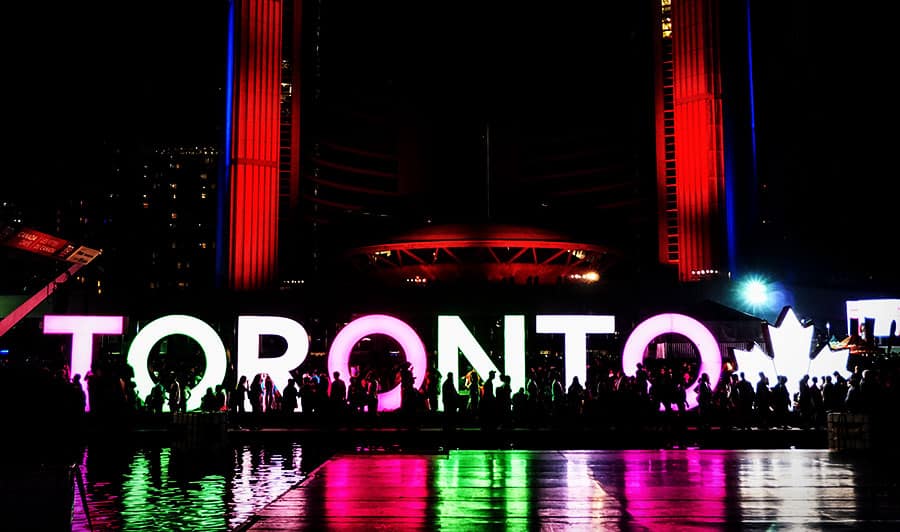 For the first time, Amsterdam, the Dutch capital, has entered the UBS list of eight cities on the verge of a real-estate bubble — and guess what, none of them are in the United States.

The number one on the bubble-risk list is Toronto, followed by Stockholm, Munich, Vancouver, Sydney, and London.

The bank highlights Toronto as the most prominent potential bubble risk, noting that real prices have doubled over 13 years, while actual rents and real income have only increased 5 percent and 10 percent respectively.

Stockholm ranked second on the list, where real prices have climbed by 60 percent over the past five years. The global real-estate bubble index lists the cities whose housing markets are at highest risk of becoming bubbles that could eventually deflate, or worse.

5. Sydney
Price growth: Real prices again shot up 12 percent in the last seven quarters and are now 60 percent higher than in 2012. 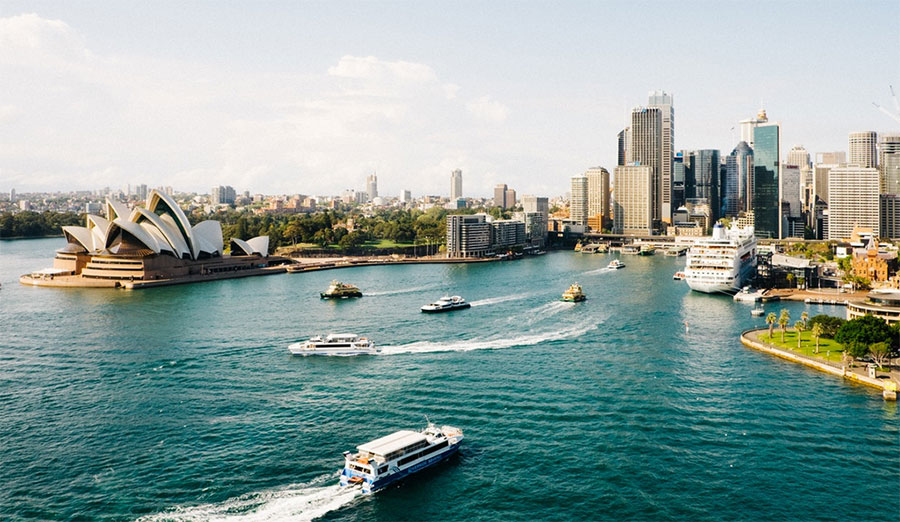 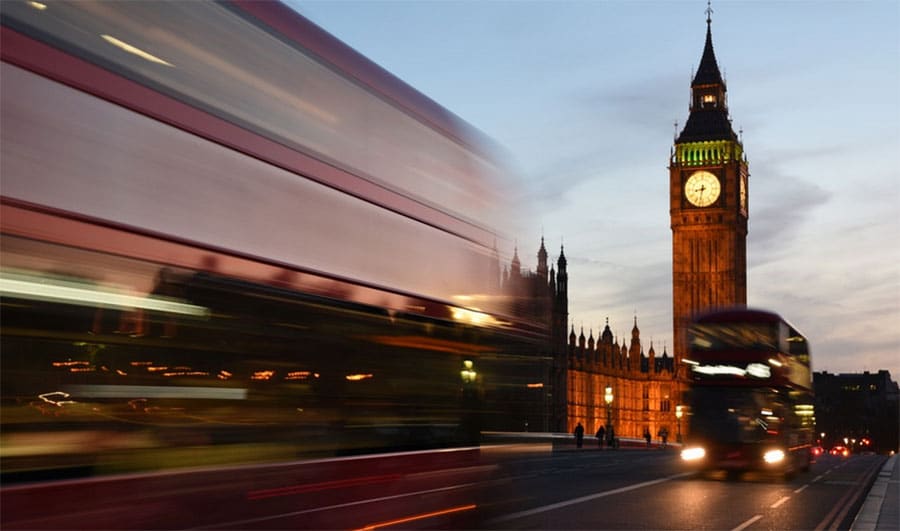 7. Hong Kong
Price growth: Real prices are close to 3 times higher than in 2003, having increased at an average annual growth rate of 10 percent. Real rents rose in the same period by 3 percent, while incomes were unchanged. 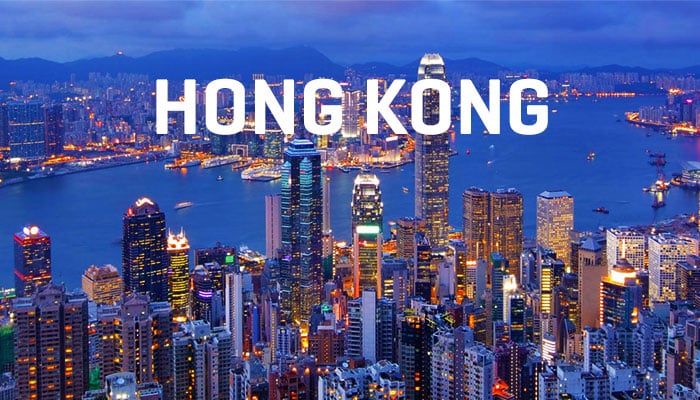 8. Amsterdam
Price growth: since 2015 actual prices have increased by 30 percent. 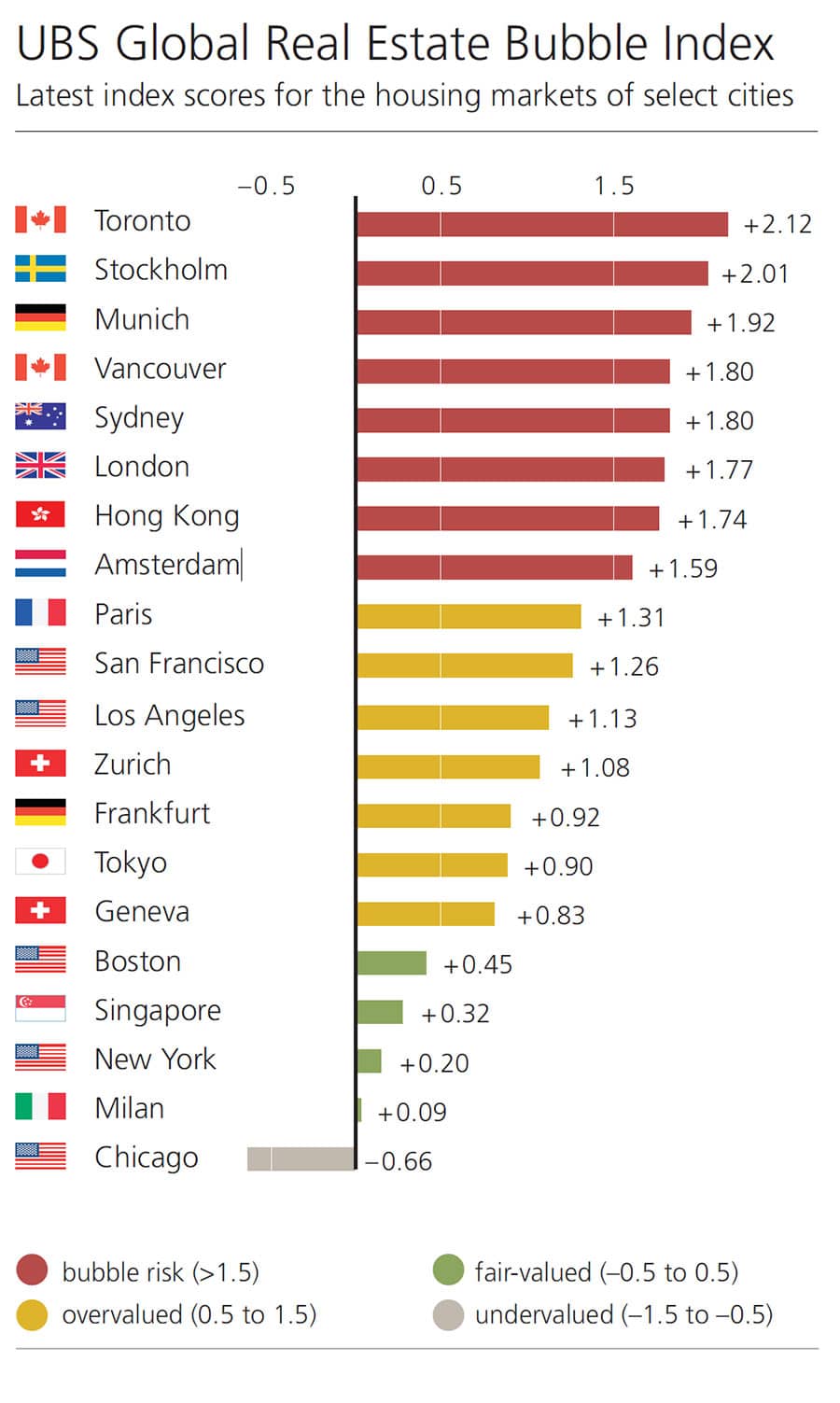 tweet
share on Facebookshare on Twittershare on Pinterestshare on LinkedInshare on Redditshare on VKontakteshare on Email
Prof. Dr. Amarendra Bhushan DhirajFebruary 16, 2018