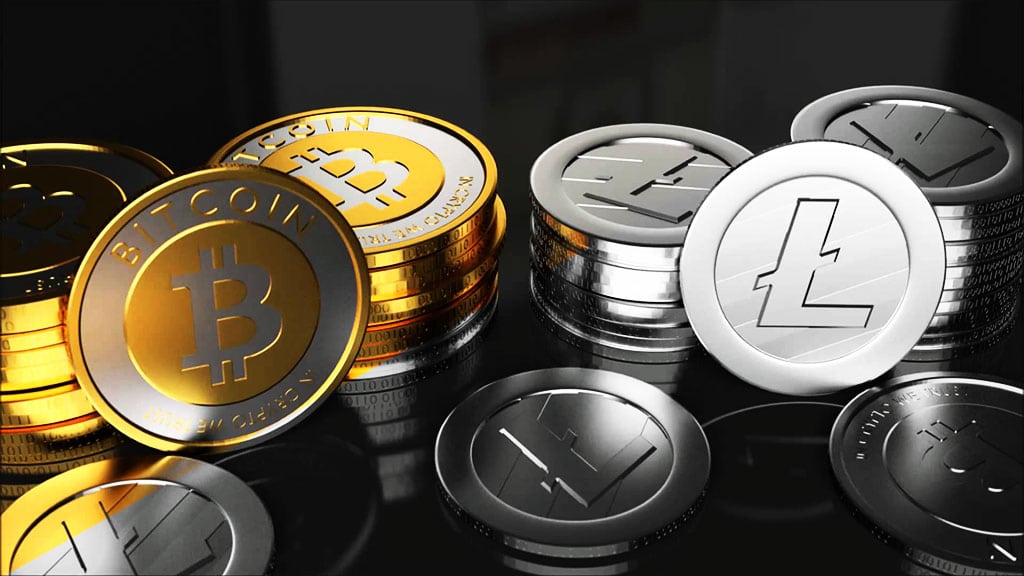 On January 30, 2017, Facebook issued a communication that effectively banned adverts relating to cryptocurrencies and initial coin offerings (ICOs) on its social media pages.

This move was followed by numerous concerns raised by its users regarding misleading fraudulent cryptocurrency adverts. While many users have welcomed the steps taken by Facebook, companies that are running, or planning to run genuine ICO campaigns could be adversely affected by this decision.

According to Michael Collins, Co-founder and CEO at GNCompass, this move will definitely affect future ICOs. However, it presents an opportunity to create alternative industry-focused marketing platforms.

“Facebook has a two billion active user base so, this is a blow to a community that is trying to gain more acceptance from the outside world. However, it’s a great opportunity for crypto/blockchain social media platforms. If they develop great UI’s and awesome advertising capabilities, I think that they will become the go-to locations for social media interactions in the crypto space,” he says.

For cryptocurrency players, like Linda Azmi, Co-founder and CMO at Hada DBank, the new advertising policy seems to contract the statements made earlier by Facebook CEO, Mark Zuckerberg, earlier this year.

“The move by Facebook to ban cryptocurrency adverts is the ultimate contradiction and double-edged sword. Facebook will definitely face a backlash from the community, especially after Mark Zuckerberg produced a statement earlier this year about his interest in the entire technology behind cryptocurrency, ” Azmi says.

Acknowledging that the ban will have negative effects on ICOs, Azmi notes that both issuers and investors will shift their focus to other social media platforms.

“Banning Facebook adverts on ICO will hurt the current ongoing and future ICOs, but other community-driven social media will see a rise in their popularity and usages. As it is now, the demographics of Facebook, are no longer the “hip” generation. Other social media and messenger apps such as Snapchat, Telegram, and even forums have more millennial users. With this ban, I believe that ICOs will then concentrate more on the other platforms, and investors that used to predominantly receiving their news and updates from Facebook will switch as well. No one will benefit from this ban, definitely not Facebook,” she adds.

However, Todd Nichols, lead strategist at AssetToken, believes that projects with great technology need not take on major advertising campaigns to get out there. “We believe the Facebook ads actually steer honest and good investors towards bad projects and scams,” he says.

At the same time, there are players in the cryptocurrency space who feel that Facebook’s move signals compliance with what regulators are seeking to enforce.

“The Facebook ICO and crypto ban seems to be a sign of compliance with regulators position. Many regulators all over the world love to control things and do not like the ambiguity this new blockchain technologies bear. Facebook’s move will worsen promotion opportunities for ICO campaigns,” notes Connectius CEO, Vasily Kozlov.

With the way things are, Kozlov thinks that the cryptocurrency community should be prepared to operate under regulation.

“We must admit things are really less in the hands of blockchain entrepreneurs and more in hands of swindlers. Only hackers have stolen $500 million in 2017, not to mention scam ICO teams or useless and unprofessional consultants demanding high retainers for nothing. The crypto community has to decide whether they are ready for regulators to come and play tough or for industry self-regulation. Somebody will definitely go there soon and sweep out the scam projects and fraud. Who that person will be is the question,” he adds.

Bitcoin Tycoons: Meet The Richest People In The Crypto-Sphere.

tweet
share on Facebookshare on Twittershare on Pinterestshare on LinkedInshare on Redditshare on VKontakteshare on Email
David DrakeFebruary 14, 2018

David Drake is an early-stage equity expert and the founder and chairman of LDJ Capital.
view all posts