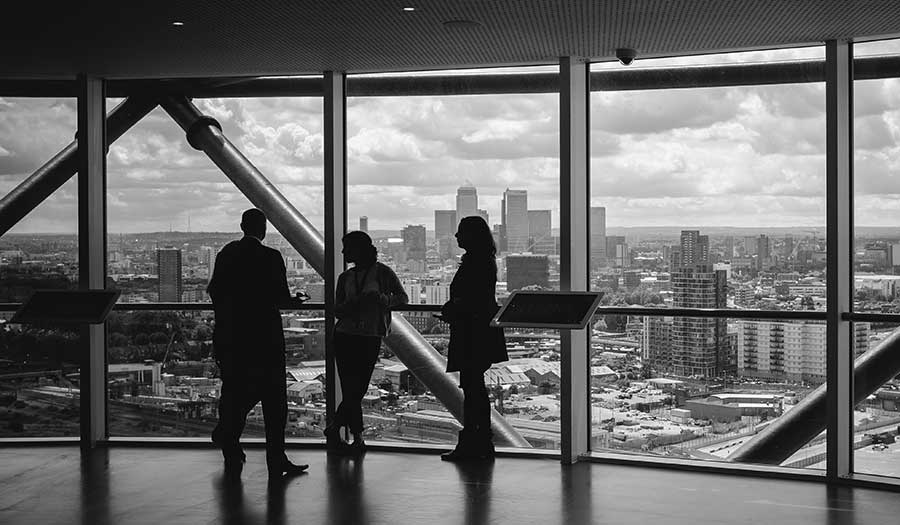 In 1914, a reporter found himself in Detroit, where he had been assigned to write a piece on Henry Ford. Before the reporter had even got to interview the owner of Ford Automobiles, he spied the man himself, driving down an avenue, in a new Ford Touring car, with his windows wide open, without a hat.

When the journalist enquired a little further, it transpired that Ford could almost always be seen in one of his cars driving around the streets of Detroit for all to see.

He was a titan of industrial America, one of the most successful businessmen of all time, yet he could be seen every afternoon testing out his product.

It may sound gimmicky, but this daily routine was crucial to the survival and growth of the multinational Ford brand that we know today.

Knowing your product often means more than reading reports and analyzing graphs. We often get caught up in marketing strategies, profit margins, and metric data…

And rightly so: without attending to these metrics, businesses collapse. However, some lessons cannot be learned in a boardroom, staring at a screen. To truly find out about your company, you need to be a customer yourself.

Understand how to Improve and Expand.

Take the Emperor’s New Clothes: it’s the emperor’s detachment from his kingdom, his lack of perspective, that leads to his inevitable embarrassment.

The point being, at the top, managers and CEOs can all too easily lose perspective on what’s below if they lose their interaction with the everyday.

Bringing it back to Ford, the biggest mistake made by the company, and indeed by any company was the production of the Ford “Edsel.” Famed throughout the business world for its shocking losses, the Edsel was an upmarket Cadillac that only survived three years on the market.

The reason? The Ford executives did not understand who their market was and what product they were looking for. The built a car for themselves (middle to upper-management) but not for the everyday American, the type who had bought the “Model T” way back in 1914.

This failure exemplifies the importance of keeping your ear to the ground. At Fat Lama, one of our most popular innovations was the introduction of a ‘Live Search’ function on the website. The feature allows anyone browsing the website to see what people are searching for and proactively fulfill search queries by offering their own equipment; it also gives willing lenders a kind of data pool on where search demand lies in their area.

It’s proved to be an incredibly useful tool for both borrowers and lenders, and it was all the result of our team digging around in search data, when deciding what to rent on the website themselves. All business leaders want to efficiently innovate and not just create a product that ‘looks good.’ They also often have the most success at times when they’re most closely tuned into the needs of their customers. And what’s the best way to get tuned into the needs of a customer? Be one yourself.


Customer service is one of the first things you notice when using your service or product. It’s easy to get bogged down in meetings, emails, reviews, emails, and emails to the point where the user becomes just a number on the screen.

You tend not to think about a number’s point of view, or what it wants out of service, instead that figure becomes a target for the increase and nothing else. It’s how businesses start losing core customers. For startups especially, the interaction you have with your early users is the making or the breaking of a business.

Step onto the other side of the street, and suddenly that number is you again. You’ll re-establish that connection with customers that drove you when starting out.

Most importantly, it will illustrate both how and why users are using your product. In the early days of Buzzfeed, before the site was even launched, Perretti and his team of developers spent most of their time using other blogs and looking at the trends in content so that when it came to their turn, Buzzfeed could give users exactly what they wanted. If you want to tailor your business to your customer, it demands more than just than just quantitative research. You need to see what your users see.

This isn’t just true for the just CEOs and execs. At the very top your contact with customers will always be limited to an extent, so make sure those that are interacting most with customers are getting into the role too!

Assuming the role of a user, C-Level employees have the potential to transform your company in areas you just don’t  have the time (or in some areas understanding) to focus on.

Moreover, if the whole team are frequent users, it will improve the office ethos. Getting personally invested in the company vision makes work so much more enjoyable. This is undoubtedly true of offices like that of AirBnB, who instead of having bland corporate offices, modeled all of their conference rooms on the most popular apartments they have listed. It may be a subtle step, but it keeps the vision of the company at the forefront of decision making. People feel a sense of purpose that can be absent in larger businesses, where one’s role might become too far abstracted from your actual product.

Take Pride In What You’ve Done

In saying all this, being your own customer shouldn’t just be management policy but something you do instinctively. It’s your company and using it should be a joy. Ford didn’t just drive his cars around Detroit to improve his business or showcase his products. He did it because he loved driving and loved the cars he made. Take pride in what you’ve achieved and enjoy reaping the rewards of your hard work.

US election campaign will rock markets

Peter LundgreenCEO Insider
In the US, the primary election race has begun, which normally doesn’t affect the financial markets significantly, but this time,... 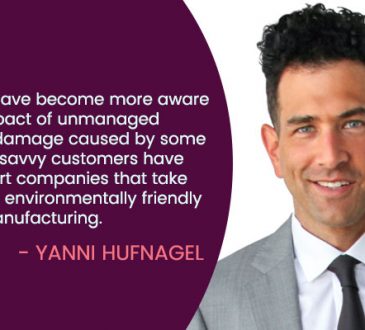 Mindy WrightCEO Insider
Throughout the previous few generations, educated consumers began to develop a clear and concise understanding of the importance of a... 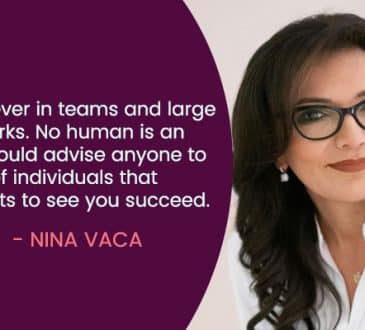 Mindy WrightCEO Insider
Nina Vaca is the Chairman and CEO of Pinnacle Group, a Dallas-based workforce solutions provider. Over the past 19 years,... 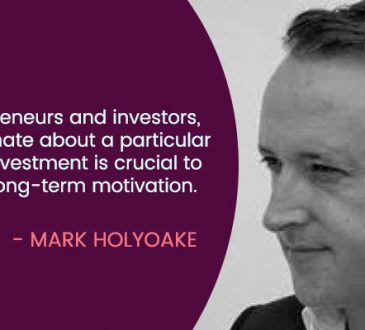 Emma LondonCEO Insider
As an avid entrepreneur, business developer, and real estate investor, Mark Holyoake has amassed over twenty-five years of experience within... 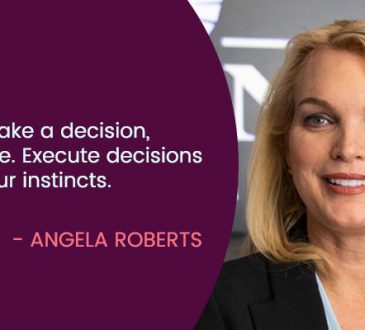 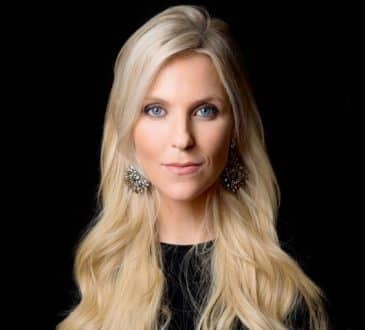 Ryan MillerCEO Insider
The United States is experiencing a tighter labor market than it has in the past two decades. The national unemployment... 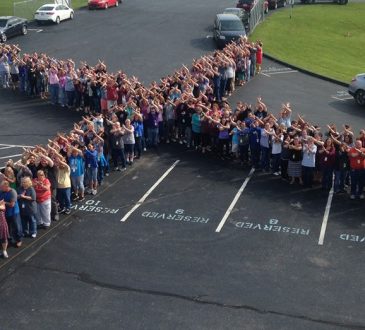 How to Build a Better Company Culture Through Fun and Connection

Suresh YannamaniCEO Insider
Success in business depends heavily on offering great products or services, but it also takes great employees to do that....