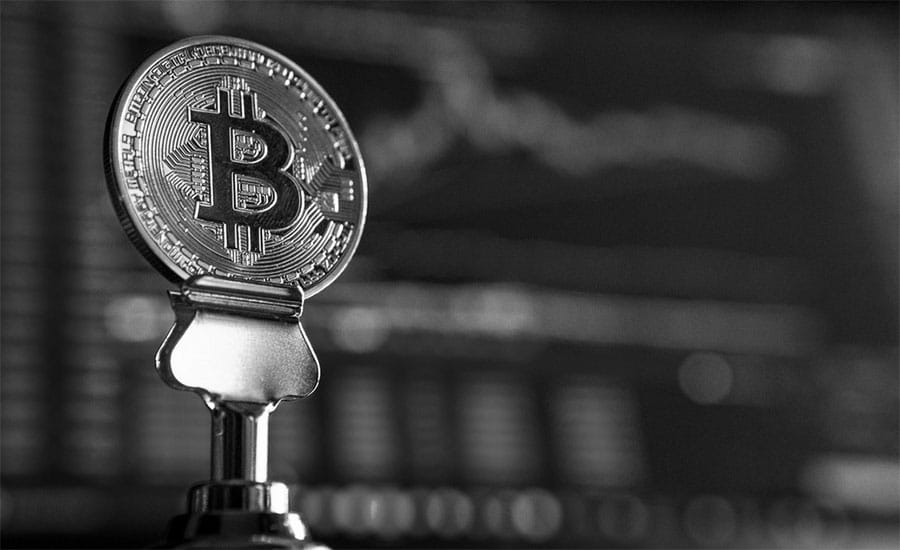 This extremely volatile list of the wealthiest individuals in the crypto-sphere includes all the most prominent names.

And unsurprisingly, top of the prestigious list is Ripple founder Chris Larsen.

Based on Larsen’s holdings of 5.2 billion Ripple tokens (XRP), Forbes magazine estimated his net worth at nearly $20 billion in early January 2018.

Joseph Lubin, co-founder of Ethereum and founder of Consensys, comes 2nd with a net worth of between $1 billion and $5 billion. The CEO of Binance, Changpeng “CZ” Zhao, ranks third with up to $2 billion. The magazine based its statistics on estimated holdings of cryptocurrencies, post-tax profits from trading crypto-assets and stakes in crypto-related businesses, and locked in the estimates using prices on 19 January 2018.

Bitcoin billionaires: The Top 10 of Richest People in Cryptocurrency as follows:

tweet
share on Facebookshare on Twittershare on Pinterestshare on LinkedInshare on Redditshare on VKontakteshare on Email
Prof. Dr. Amarendra Bhushan DhirajFebruary 8, 2018