It turns out that Comcast, Uber, and the Trump Organization have made 24/7 Wallstreet’s top 20 most-hated companies in the United States list. Surprisingly they’ve beaten out companies like Facebook, United Airlines, and even the Weinstein Company in this year’s list, but still aren’t viewed as poorly as FOX News, the National Football League, or Equifax.

The most hated company in the United States is Equifax (ranked No. 1). Fox Entertainment and the NFL round out the top three.

Equifax is the company Americans love to hate. Are you surprised?

Negative publicity is good for small and lesser-known brands or companies, bad for established ones – “For lesser-known brands, negative perceptions fade more quickly in consumers’ minds than their general awareness of the product,” according to Alan Sorensen, an economics professor at Stanford, “With established brands, on the other hand, the whiff of bad publicity lingers longer.”

On the other hand, Phineas T. Barnum once said, “There’s no such thing as bad publicity.” Well, I’m kind of curious how the showman would handle this bit of news.

Here’s a quick rundown of the 20 most hated U.S. companies 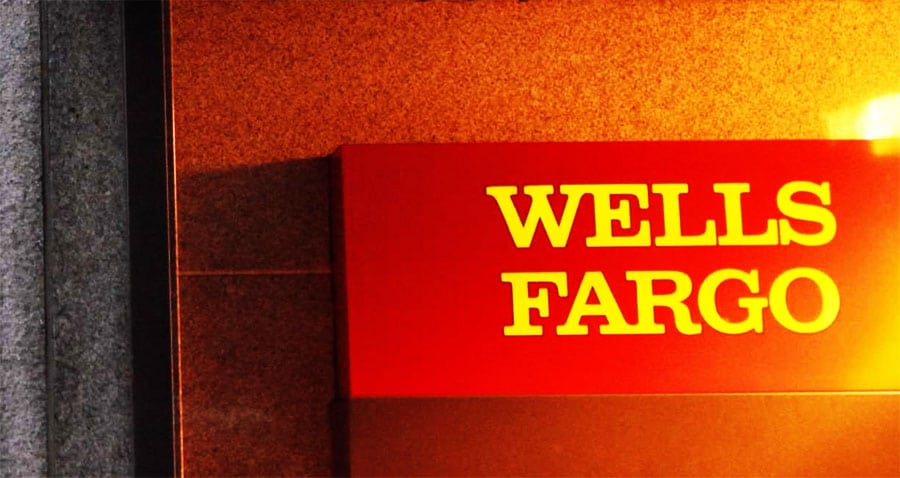 Let’s hope these companies get their act together in 2018.

tweet
share on Facebookshare on Twittershare on Pinterestshare on LinkedInshare on Redditshare on VKontakteshare on Email
Prof. Dr. Amarendra Bhushan DhirajFebruary 2, 2018