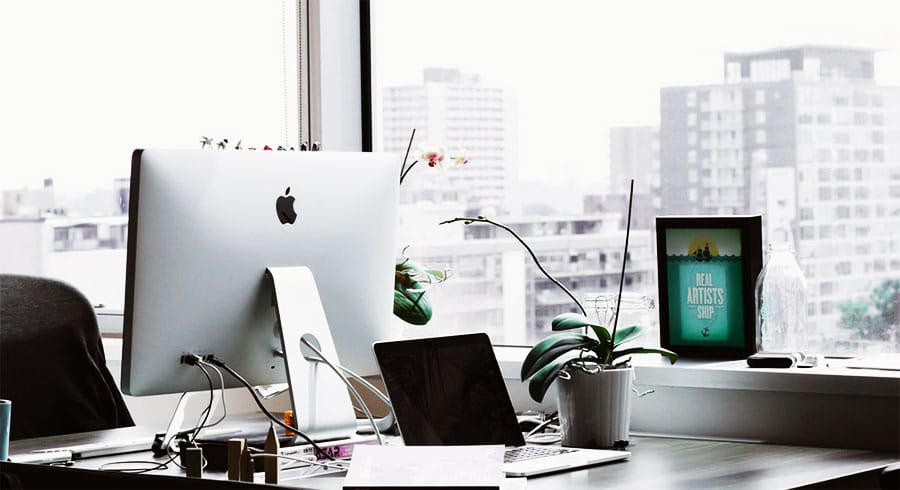 Much like cloning, people are entertaining serious speculations in the acceptance of artificial intelligence. Many are of the opinion that such technology will eventually result in the elimination of the human race or in its suppression, just as seen in certain Sci-Fi movies.

Others believe that the technology will be a considerable threat to jobs. Without jobs, there will be unrest, which would still, eventually, lead to the breakdown of the human race.

But really, how accurate are these allegations or beliefs? Do we stand to lose more than what we are gaining from artificial intelligence? To properly investigate these claims, we need to fully understand the concept of artificial intelligence and weigh its pros and cons for a mobile app development company.

The concept of artificial intelligence describes computer systems performing jobs and task that would typically require a human to complete. Some of these functions include; speech recognition and translation, visual perception, decision making.

Pros and cons of artificial intelligence for mobile app development:

One of the significant advantages of artificially intelligent machines for mobile app development company is their ability to perform and complete tedious tasks that would have otherwise been too boring for humans. Using intricate and careful automation, these artificial intelligent machines can work for very long periods without a decrease in its production capacity. The elimination of mundane tasks from human workload frees up time to handle more important matters.

Artificial intelligence machines are especially important in fields that require a very high degree of accuracy and precision. One of such area is space exploration. In space exploration, there are no margins for error and any wrongly placed number could ruin the entire process. Hence the need for artificial intelligence machines to help with the crunching of very complex numbers.

Also, artificially intelligent robots are programmed to help with space exploration. These robots are built to withstand the harsh atmosphere of space. They are acclimatised such that they cannot be broken down, modified or disfigured by the hostile space atmosphere.

Intelligent robots can also be used for fuel exploration and other mining processes. These robots are built such that they can perform challenging jobs without tiring quickly.

Artificial intelligence has found use in our daily lives. In travel and tourism, artificial intelligent apps can be used to detect locations much easily using augmented reality. Augmented reality superimposes computer-generated images on the real world view of the user, improving his/her perception of the surrounding. This is also used in museums, allowing for more robust customer experience.

Artificial intelligence has tremendous importance in medicine. Intelligent robots can be used in the diagnostic and treatment of diseases. They can also help inform doctors on the side effects of certain drugs. Also, they can be helpful in artificial surgery simulators.

One of the major drawbacks of artificially intelligent machines for mobile app development company is cost. They are very costly to build and even more costly to maintain and manage. There is always the need for upgrades so they can match the changing needs and environment. This usually requires more research. In the case of breakdowns, these machines can require a lot of processes for recovery of lost codes and reinstall the system.

This is one of the leading argument against artificial intelligence, and it is one that has since begun to happen. Many low-skilled jobs have been lost due to replacement by intelligent machines. A good example is in the assembly line in mobile app development company. A typical assembly line which would have given jobs to 30-50 people can be automated such that only 5 people will be needed for monitoring and supervision.

But this could be taken to a whole new level through the introduction of latest technology such as driverless cars. This could lead to loss of several jobs like taxi drivers and chauffeurs.

No matter how smart an artificial intelligence robot is, it would still lack the judgment calls associated with humans. There are times when human judgment and calls are necessary and not something decided based on algorithms and calculations. A good example is the Sydney Australia shooting that took place in 2014.

When people started calling Uber to escape from the affected area, rather than make a decision to help those in need, the algorithm made its decision on the economies of supply and demand and hiked the price of its rides.

No improvement in experience:

In humans, learning comes as a factor of experience. But this is not so with artificial intelligent machines in mobile app development company. Of course, they can store a lot of information, but they are unable to access this information the same way humans does.

They cannot alter their reactions and responses according to a changing environment. They cannot make a distinction between someone who is hardworking and someone who is inefficient. They lack the human touch necessary for effective living.

Harnil Oza is the founder and CEO of Hyperlink Infosystem, a mobile app development company with the best team of app developers India. Being the founder of the company, he takes care of business development activities and maintains relations with clients.
view all posts 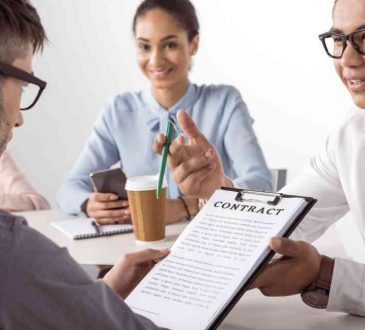 Things to do to prepare for your Campus Placement Interview

Anna PapadopoulosC-Suite Advisory
It is the final year of university, and there will be so much happening in a short period of time.... 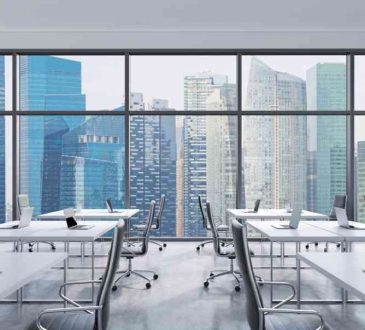 Training in large companies and how to handle it

Anna SiampaniBusiness TransformationC-Suite Advisory
Nowadays, people find and quit jobs very often. The problem in this process is not that the Human Resources Department...