CEOWORLD magazine > The Latest > Business Education > How to Rule Social Media Like a King? 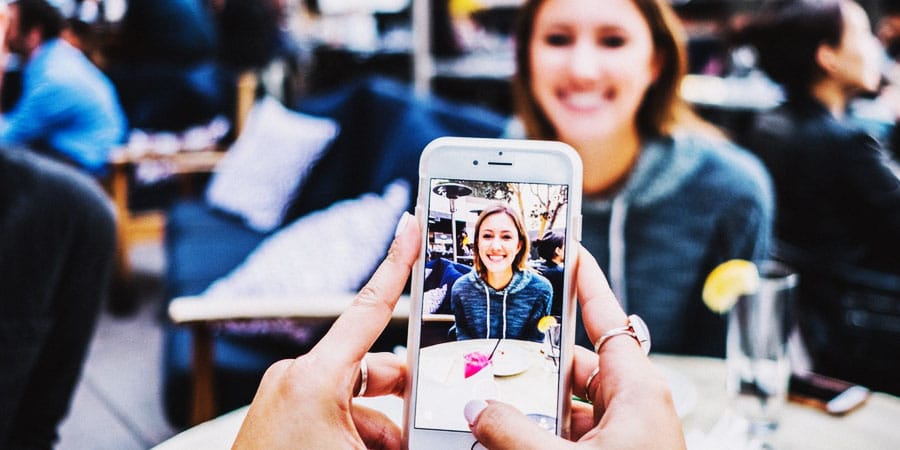 If we consider the internet as the universe, then social media is considered as the sun around which everything revolves. The tech-savvy people use social media as their preferred medium to promote their startups, blogs, business or nuances they have been working with. Social media are not restricted to sharing, but it also gets a positive response as well.

Take an example of blogging, the bloggers these would not refrain from promoting their blogs on the social media platforms they are using like Facebook, Instagram, Twitter, LinkedIn, and any other. Take an example of mobile app development as well, any newly developed app on the verge of being launched on the app store will initially be declared on the social media, create a buzz there and at the actual launch gain the desired amount of downloads.

Well, this is the magic of social media. However, not all can get what they want out of social media, there are specific rules to rule social media like a ruler. Read them ahead, learn them well and execute them exactly.

1) Anything too much is annoying

Those users who are newly introduced to the world of social media tend to fall for every single thing they have on their mobile device. Every new picture or video is posted on the social media. Well, no one is that much interested in you and your activities.

The general reaction to any such person on the social media is to unfollow them. So, red alert social media users, don’t post everything that you can, pick the best ones and the one that will probably interest the users. If you are a blogger, your strategy should be posting twice or thrice a week. Post regularly and in a balanced manner. Your followers won’t view your post at all if they are too many. 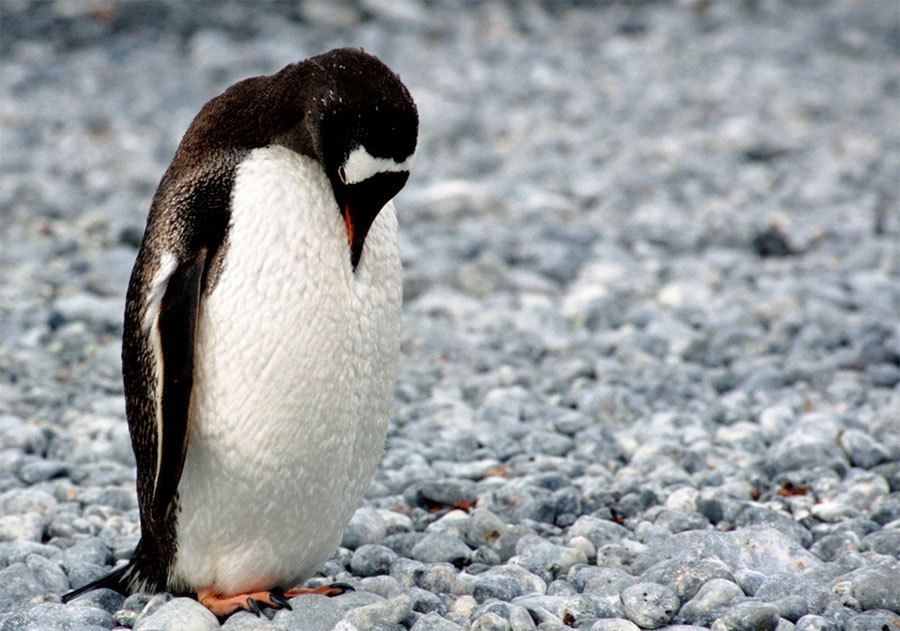 Well, social media is an ever-evolving sector. It changes on the go, you can never predict which trend will come, how long it will last and what effect it will create. If you have already planned for the future and written and scheduled a post to be posted on some future date, my friend you are following the wrong procedure. Don’t plan too ahead or you will be missing out on the new trends of the social media. 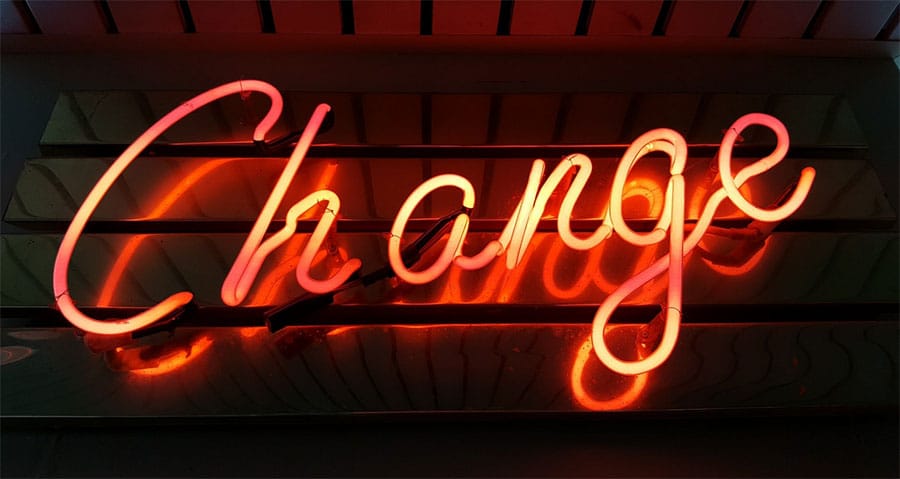 3) Don’t get hooked on one platform

You might have a favorite website like Instagram but this doesn’t mean that you will promote your content only on one specific platform. You might fetch more potential users on another platform like Snapchat or Facebook. Keep your social media platform diversified and never miss out to keep your users happy and satisfied with the regular content. Each platform provides the user with different opportunities and following each one of them would help you to not to miss out on any one of them.

Just like we discussed above, the content has to be fresh and previously written content is of no use. Choose different subjects, make it interactive, put questions in it and one of the best ways to lure the audience to write something they can resemble. Users generally get connected to and get impressed with the content that can show their resemblance. Keep adding the fun elements, phrases, idioms and even taglines to make sound interesting. Don’t make it intrusive or offensive as it might drive your users away.