With 0.6 students for every staff member, Tokyo’s Jikei University School of Medicine topped the list of the top 101 colleges and universities in the world with the best “student-to-staff” (SSR) ratio, according to the Times Higher Education for 2018.

With 2.4 students for every staff member, Showa University in Japan tied with the University of Nebraska Medical Center in the United States for the No. 6 spot.

So, what’s a good “student-to-staff” (SSR) ratio for a College?

In general, the lower the student-to-staff ratio, the better. The research shows that Japan dominated the list with 34 universities featured in top 101. The United States comes in second with 25 universities.

Surprisingly, universities based in Australia, Canada, and the united kingdom are absent from the list.

Top 101 colleges and universities in the world with the best student-to-staff ratio:

share on Facebookshare on Twittershare on Pinterestshare on LinkedInshare on Redditshare on VKontakteshare on Email
Dr. Amarendra Bhushan DhirajJanuary 24, 2018 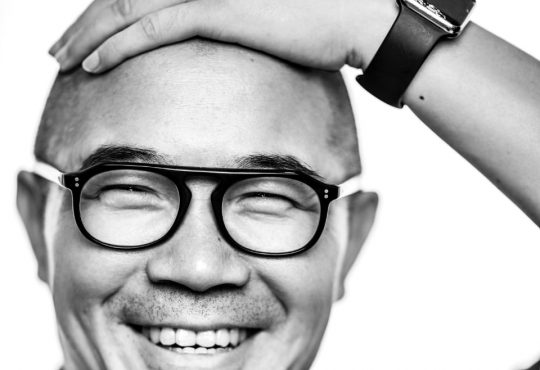 How Do We Treat Employees?

Ji QiC-Suite AgendaJuly 6, 2020
It's been 18 years since I changed my arena of combat from the internet industry to the hospitality industry. It... 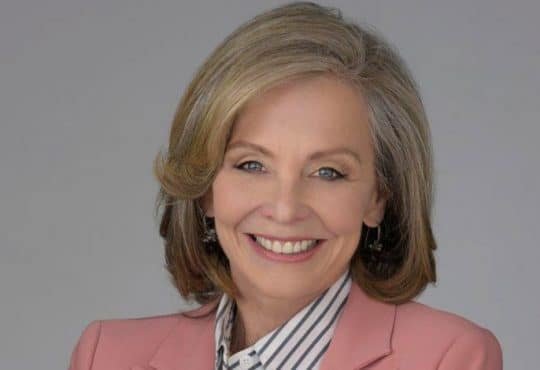 Is Your Company Hearing the Cultural Alarm?

Deborah ShamesC-Suite AgendaJuly 4, 2020
The Increasing Workforce Diversity Requires New Skills for Leaders and Their Employees    Over the last eight years we’ve noticed a...

Jesmane BoggenpoelC-Suite AgendaJuly 2, 2020July 7, 2020
As business leaders, we understand the importance of creating a healthy work environment for our employees. At least one-third of...