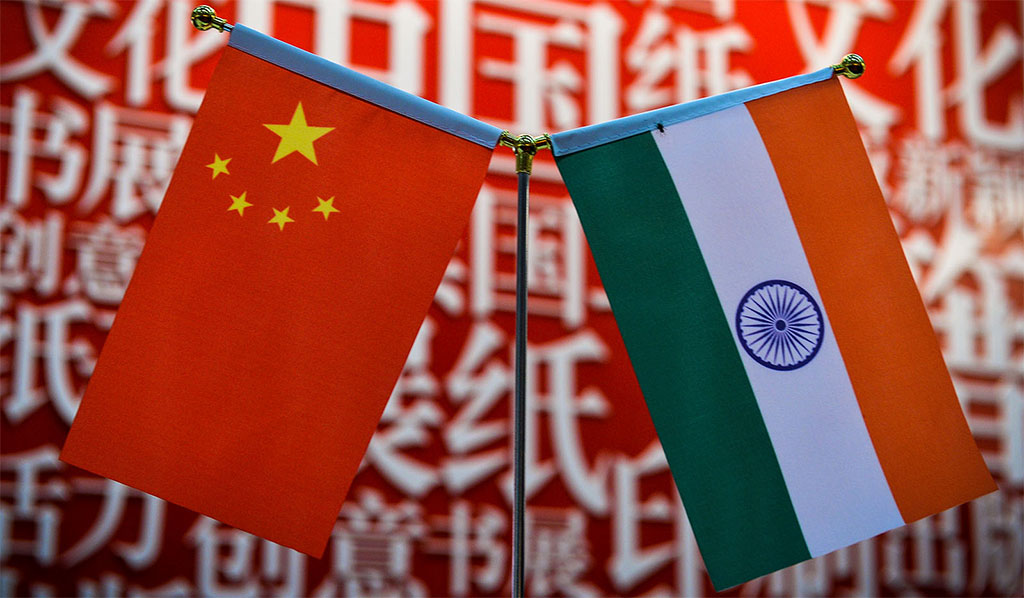 An initiative to develop world-class research-intensive universities and disciplines, in 2015, China announced the “Double World-Class Project.”

It aims for China to create 42 world-class universities with an international impact by 2050, making China a center of learning worldwide and boosting it’s higher education power.

And another 95 institutions (including the 42 universities) are qualified to develop approximately 456 world-class disciplines.

On September 21, 2016, the Chinese authorities — the education ministry, the finance ministry, and the National Development and Reform Commission (NDRC) — released the list of universities and colleges that are to be included in the “Double World-Class Project.”

The chosen institutions were selected by an independent committee after a process of peer competition, expert review, and government evaluation. Both universities and disciplines listed in the project are accredited by the ministry of education.

Inclusion in the project will boost the reputation of the institutions and draw in additional funding as well as attract top talent.

Among the 456 disciplines in 95 universities that are expected to become world-class, humanities and social science only account for 11% and 18% of the total respectively.

By contrast, science and engineering constitute the most significant share (49%), followed by medical science and agriculture and forestry (22%).

On the other hand, India has also kick-started an ambitious project to create 20 ‘world-class’universities and colleges – “Institutions of Eminence Project.”

On September 12, 2016, the University Grants Commission (UGC) had invited proposals from eligible universities, both government-run and private, asking them to apply for the IoE status within 90 days.

Each selected institution would be provided with the assistance of up to $146 million (approximately) or 50 to 75 percent of the requirement projected in the application and detailed plans submitted by it, over a span of five years.

The chosen institutions will enjoy unprecedented administrative and financial autonomy in a wide range of matters, including faculty and staff salaries, student fees, course offerings and content, among others.

Both Indian and Chinese universities are notoriously bureaucratic and often politicised.

On July 09, 2018, in a bid to improve the rankings of the Indian institutes globally, the Human Resource Development Ministry announced the name of six universities which have been selected for the Institute of Eminence status. Out of six, three are in the public sector and the remaining in the private sector. 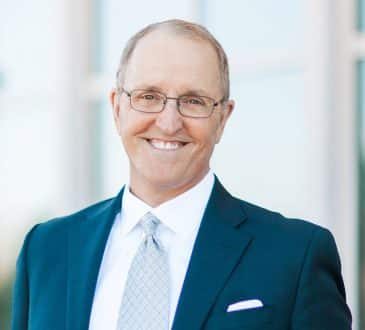 No Team Can Rise Above the Constraints of Its Leadership

Flip FlippenC-Suite Advisory
Most high performers get to the top because they are relentless in their pursuit of their personal best. Right? You... 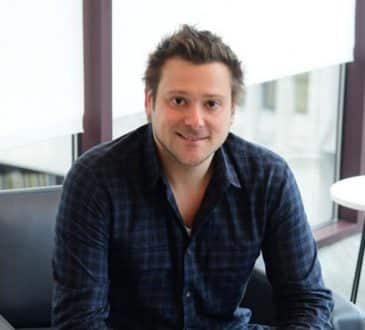 Alex Fenkell’s Advice for Entrepreneurs from Forbes’ Under 30

Anna PapadopoulosC-Suite Advisory
Last October, Forbes hosted the Under 30 Summit in Detroit. Over four days, the magazine brought together young leaders across...