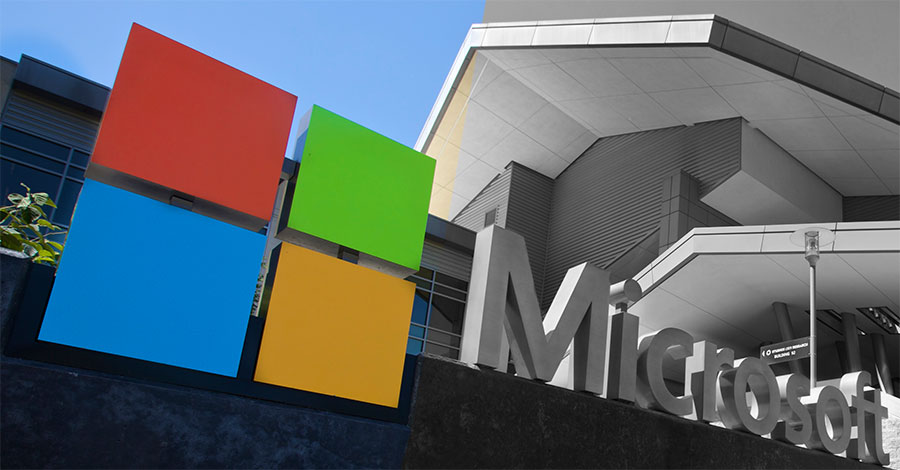 Tata Consultancy Services, Infosys, Wipro, Tech Mahindra, and HCL Technologies also made it to the list are among five Indian companies to feature in a ranking of the world’s top 100 technology companies.

Taiwan Semiconductor Manufacturing Co. (TSMC) ranked 7th, making it the only Asian company among the top 10, followed by the German business software giant SAP (No. 8), Texas Instruments (No. 9), and the Dublin-based consultant Accenture (No. 10).

These remaining 90 companies on the list are not ranked. The tech companies eligible for listing are restricted to those that have at least US$1 billion in annual revenue

share on Facebookshare on Twittershare on Pinterestshare on LinkedInshare on Redditshare on VKontakteshare on Email
Dr. Amarendra Bhushan DhirajJanuary 19, 2018