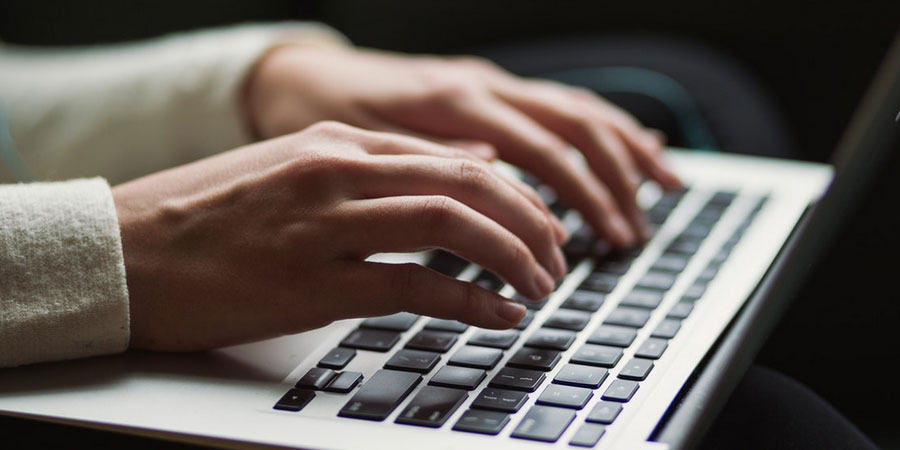 An Artificial Intelligence, a neural interface and other fantastic technologies waiting for us in the nearest future. Want to know what exactly to write about these wonderful things?

Here we got 15 ideas to save your time on writing college homework, or else you just might have to order it.

Google Glass: smart glasses from a search engine giant. They became available in the middle 2014. The only reason preventing this technology from becoming extremely popular is its price. If you want to buy smart glasses from Google, prepare to pay $1500.

But you should not neglect smart glasses. There was a time when not every human could afford buying a cellphone. Giants like Microsoft and Sony already work on their own devices. This means that soon you’ll be able to watch kitten videos while being on the morning run.

Automatization is one of the main tasks modern technologies solve. Though most parts of processes pass automatically in our days, we still have to do some things manually, for instance, to add someone’s contact information into your smartphone’s memory. You probably won’t have to do even that by yourself anymore soon.

RelateIQ company already works on the technology that can create a contact basing on data which is already available from your actual contact list, email box, and messages. The only thing you are going to need is to tell the name of the wanted person. All the info will just appear on your phone.

Smart glasses and watches are devices connecting us to the outer world. But there are technologies connecting people with their bodies, too. Big scientific institutions, corporations, and small companies are busy with their development. We mean headphones that can measure your heartbeat frequency, lenses tracking the level of sugar in your blood and tattoos with NFC technology.

As soon as developers make such gadgets affordable, the market will be filled with various implants processing the data in real-time mode and showing it on smart glasses, for instance. 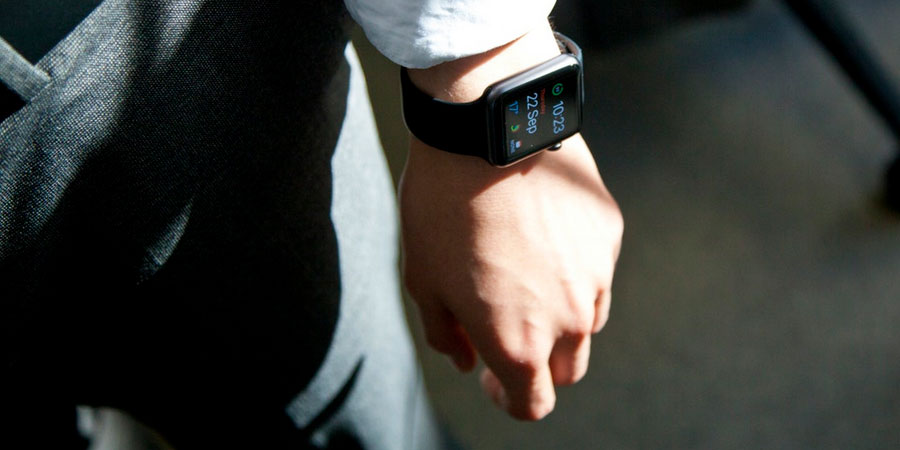 This technology already became real. Fridges message you about what products are about to run out, and the oven can be controlled by your smartphone.

In future, your oven will learn how to warm some food while you drive back home and your fridge will be able to order products by itself. You will have the opportunity to concentrate on more important things instead.

Oculus Rift, HTC Vive, and PlayStation VR: those all are about the entirely new gaming experience. Of course, science fiction writers play with the topic of virtual reality for a long time already, but who thought about considering their stories seriously?

Gaming industry publishers and developers spend millions of their budgets to give us new impressions from the virtual reality. VR-devices have their space to grow: they are massive and have many wires connected, but the start line is already crossed. Soon, humans will be able to visit any point of the globe without leaving home.

Do you remember holographic interfaces from “Star Wars” or “Minority Report”? Today, such technology does not seem to be fantastic.

The field of use for holographic projections is not limited to games and media only. Imagine contact lenses sending the picture right to the retina. People who have troubles with their vision will be able to see better without passing through eye surgery operations.

Of course, this technology is far from being perfect yet, but with the development of neural technologies, paralyzed people will be able to come back to society and to live their full life.

Internet globalization reached unbelievable scales. There is a possibility to get access to the global network in almost any point of the planet, and if the ambitious project of Elon Musk will be successful, the Internet will be available everywhere.

No wonder that services like Uber appear. This is a cab service allowing you to order a car in almost any country with the help of a mobile app. Uber started to provide clients with food delivery recently. Soon, the quantity of universal services will only grow.

The world changes fast. Some 15 years ago people could not even imagine that there will not be the need to store hundreds of compact discs with music, movies, and games at home. Steam and online-cinema websites are now instead of shops. It is easier to buy a subscription to a music service and to have access to the whole discography of your favorite band rather than to pay for a CD with a single album.

Of course, digital distribution has not reached its top yet, and many people go on using physical memory devices, but their number lowers. 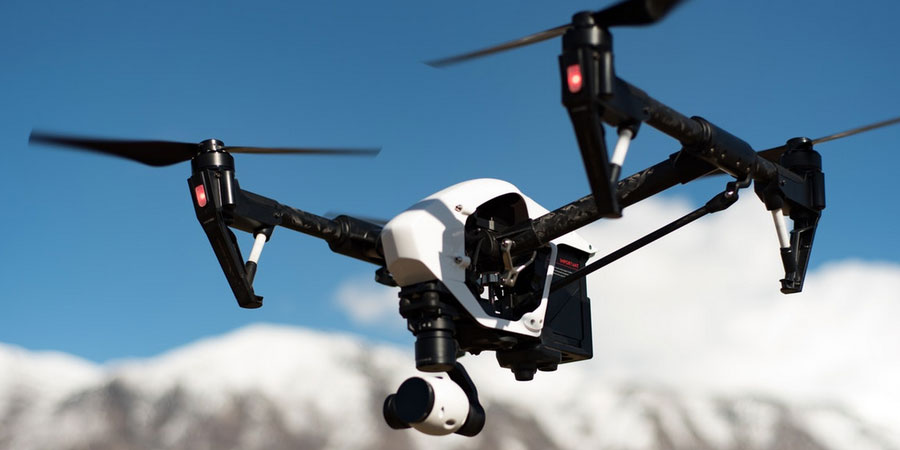 Robotic technologies made a huge step forward during last ten years. Of course, there will pass decades more before terminators will appear, but machines able to take heavy and monotonous job onto their titan’s shoulders will look in the nearest future. For instance, thanks to Boston Dynamics Company.

It is almost a fact that during the nearest 20 years people will come from fossil energy sources to restorable ones. We are about to run out of oil and natural gas sometime later, but solar and wind energy is inexhaustible. Additionally, solar batteries are much more about ecology, aren’t they?

Devices and technologies consume more and more energy with every year, so it is needed to provide them with the continuous transmission. Wireless smartphone charger is only the beginning.

In Israel, they already successfully tested the road able to charge electric cars while they drive. Apple patented the technology allowing to charge one’s smartphone through Wi-Fi. If engineers can’t make batteries with enough capacity, then they need to make them always charged.

Creation of the complete artificial intelligence is only a matter of time. This will be the turning point in the development of human civilization when the world will change forever.

In fact, artificial intelligence does not seem to be anything impossible anymore, especially with high speeds of neural networks’ development. Machine learning has reached high levels already, and it can do many things including the writing of sceneries, songs, and books.

Of course, programs don’t work that well yet, but the neural network is the excellent example of people going to the right direction.

They produced the first graphene list in the year 2004. Since that time, scientists try to find the way to create this material massively.

Graphene is the universal material having exclusive properties. It can be used in almost every field of human life. Fast data transmission, water cleaning filters, and even the rugged smartphone case: that all is about graphene. Once this material is put to massive production, another industrial revolution will happen.