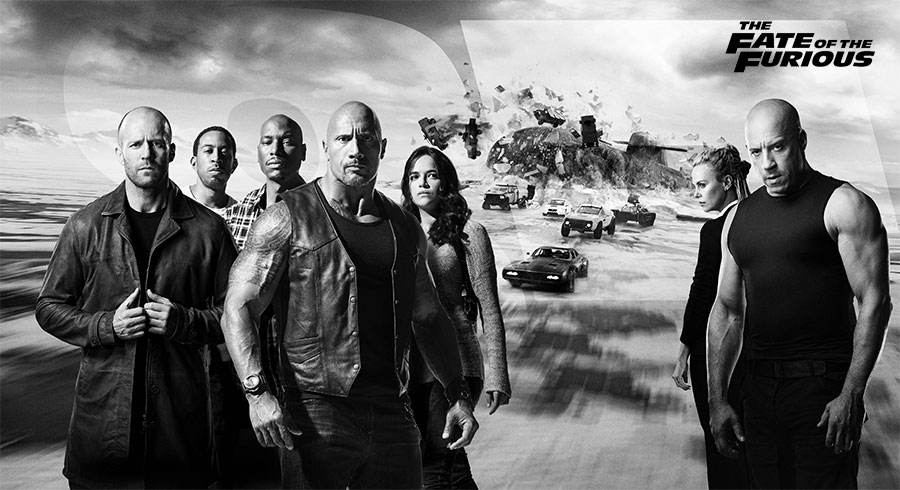 As it stands, Disney’s live-action “Beauty and the Beast,” starring Emma Watson takes the #1 spot, followed by Vin Diesel’s The Fate Of The Furious (Fast & Furious 8) in 2nd and Star Wars: The Last Jedi (Star Wars: Episode VIII – The Last Jedi) in third.

Moviegoers have spoken, and the results are clear:

The majority of the 2017’s highest grossing films were either a remake, reboot, sequel, adaptation, or spin-off film. Is originality dead in Hollywood?

What were your favourite box office hits from 2017?

tweet
share on Facebookshare on Twittershare on Pinterestshare on LinkedInshare on Redditshare on VKontakteshare on Email
Prof. Dr. Amarendra Bhushan DhirajJanuary 2, 2018