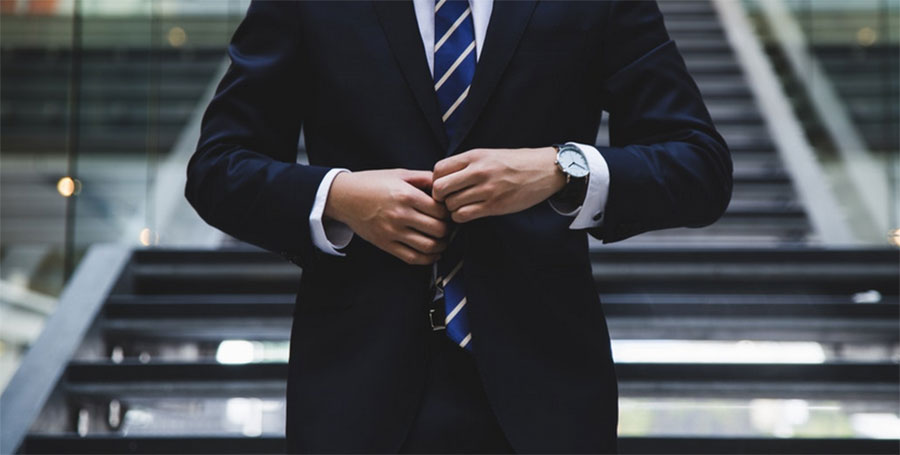 Near-perfect productivity. Immune to drama and gossip. Efficient from morning to night. It’s a profile of the ideal worker. It’s also a list of qualities human beings will never have.

What else do those attributes describe? An “R” word so contentious that it’s rarely uttered in workplaces: robots. Already, sides have been taken by today’s technorati, most notably Mark Zuckerberg and Elon Musk. While Musk sees a future not far off from that of H.G. Wells’ tripod invasion, Zuckerberg envisions an AI-ushered utopia.

Frankly, neither is likely to happen any time soon. What is happening, however, is that fear and entrenched interests are preventing real conversations around how large-scale AI will reshape the world of work. Dialogue requires honest discussion of facts.

Workforces of the Automated World

Although the utopia-dystopia debate around AI is nowhere near settled, there’s little doubt that business automation will wrest roles from human workers in the near term.

Take the autonomous vehicle. Taxi drivers and truckers have heard Uber CEO Travis Kalanick’s promises to replace Uber’s fleet with driverless vehicles. His company, along with Google and others, have already explored and tested prototypes. In mere years, over-the-road workers may be looking for lives beyond the wheel.

It isn’t just “blue collar” workers like telemarketers and machinists who will be edged out by automation, either. AI is already within spitting distance of a variety of occupations that were thought safe from it just decades ago, such as teachers and paralegals.

Attorneys who once relied solely on paralegals to identify relevant case law and scour briefs can now drop documents into software built with natural language processing and receive pertinent information in seconds. It’s a huge time-saver for lawyers and a relief for legal clients who see their bills bottom out. Deloitte estimates that the legal field will wind up automating nearly 40 percent of current jobs.

Things look similar in the education sector. AI systems are already tutoring students and scoring essays. Although they can’t replicate the warmth of a human teacher — not yet, anyway — they can help instructors focus their efforts on more hands-on work.

What proportion of America’s workforce, exactly, will be displaced by automation? Estimates range from 47 percent, provided by Oxford University researchers in 2013, to just 10 percent, given by OECD researchers in 2016. A widely cited PricewaterhouseCoopers study from earlier this year pegs it at 38 percent.

To some, those numbers are terrifying; to others, they’re thrilling. But what anyone can see in them is workforce disruption on a scale not seen since the Industrial Revolution.

Nestled within those numbers are two paradoxes of technology, both of which ring true from the Industrial Revolution.

First, technological advancement is both inevitable and unpredictable. Although we don’t know precisely what areas will be automated, we do know it’s coming. In some sectors, it’s already here. Denying it will prove as fruitless as a 19th-century cobbler ignoring a shoe factory.

The second paradox of technological progress is perhaps an extension of the first: With respect to affected workers, pragmatism and compassion are one. Livelihoods will be lost in the transition period. A business that doesn’t adapt will fail, but a business that doesn’t care for its workers won’t survive, either. Nowhere is this crushing contradiction more felt than in HR.

Today more than ever, HR’s role is to pivot between what has been and what will be. Companies that heed the robot train’s approaching whistle will wind up with employees properly trained in this new world of work. Capable, engaged employees are and will continue to be productive employees.

The only alternative is to ignore automation. Slowly but surely, competitors will take advantage of these new technologies. Leaders with their heads in the sand might think they’re protecting employees from AI, but they’re actually doing just the opposite. Companies that forgo AI will be overrun by faster, stronger competitors, leaving their team members without the skills to compete in an AI-fueled world.

Counterintuitive though it may be, the best way to treat employees who may be affected by AI is to be candid with them about it. Remember, automation is unpredictable and inevitable at the same time. To plan ahead is to be pragmatic and compassionate.

Workforce planning, however, is not the same as purging workers, which is neither compassionate nor pragmatic. The last thing HR or business leaders want to do is shed workers with valuable skills and experience. Although many roles may soon be automated, strategic planning is the only way to understand how, when, and for which roles that may happen.

“Tomorrow,” by the way, is not just a figure of speech. A survey from Harvey Nash HR explains that 40 percent of surveyed executives believe that automation in their sectors is inevitable within the coming five years. Sixty percent of them noted a huge jump forward from where they were 12 months prior. With just 22 percent of HR leaders adapting well to workforce change, tomorrow is quite literally the time to start planning.

At the same time, HR leaders must keep their focus on engagement — and not just for full-time workers. Relationships with part-time workers, temporary hires, independent contractors, and even vendors are rapidly becoming more important to maintain. In the past, vendors were treated transactionally, but this won’t work in a world where eight robots performing critical jobs could simultaneously crash. In that scenario, a close vendor relationship could make or break the company.

Procurement of that automated help may also become an HR function. Preparing requests for proposals, evaluating vendor responses, naming dedicated vendor managers, awarding RFPs, and referring vendors’ services will soon be part of workforce management. Companies that invest in their vendors — and 57 percent have upped their game in the past two years, according to numbers from Tech Pro Research — will have the edge with non-human workers.

How will those automated hands be onboarded? Although onboarding today involves sharing corporate policies, procedures, and trainings with workers, it may soon mean sharing similar details with automation vendors. This is another instance in which HR leaders will need strong vendor management skills.

Rest assured, however, that automation won’t just create new HR work. AI will likely be widely used to review résumés, manage vendors, and onboard all types of workers. A surprising pioneer in this area is the federal government. The U.S. General Services Administration is utilizing a Slackbot called Mrs. Landingham to smooth onboarding. According to Staffing Industry Analysts, automation of many talent acquisition roles is less than 10 years away, and rudimentary versions like Rosie are already assisting with onboarding tasks such as data entry.

To 2030 and Beyond
Most of these changes, believe it or not, aren’t even a decade away. Understanding how automation will transform workforces further down the road requires a bit of educated guesswork. PwC Global, for one, has dreamed up a few “worlds of work” scenarios that forecast how organizations might operate in 2030. The fact that such broad speculation is needed for a future just 12 years away is a testament to how quickly the workplace is changing.

Technological change, particularly rapid change, is both beautiful and uncomfortable. But workforces will adapt, as they always have. Strategies of science fiction, such as Isaac Asimov’s “Three Laws of Robotics,” may even be adopted as HR policies. Especially at first, leaders will seek assurances that non-human helpers will not only follow directives, but also do no harm to their human masters.

HR, to co-opt a phrase from science fictionist Aldous Huxley, has become a brave new world. With robots around, it may even need a new name. Business resources? Corporate resources? Let’s ask Siri or Alexa for suggestions.

tweet
share on Facebookshare on Twittershare on Pinterestshare on LinkedInshare on Redditshare on VKontakteshare on Email
Tania FieroDecember 30, 2017

Tania Fiero is vice president of human resources at Innovative Employee Solutions, a leading nationwide employer of record that specializes in payrolling and contractor management services for today's contingent workforce. Founded in 1974 in San Diego, California, IES has grown into one of the city's largest women-owned businesses and been named one of its "Best Places to Work" for ten years in a row.
view all posts