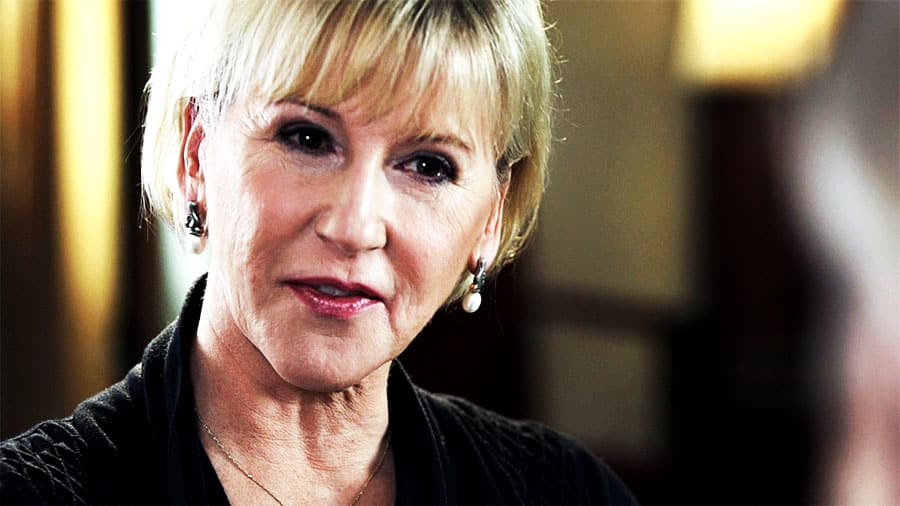 Swedish Foreign Minister Margot Wallstrom has been featured on The New York Times list of 11 Most Exceptional Women In 2017. Wallström was chosen for the article run under the NYT’s Saturday Profile section.

“As foreign minister, Margot Wallstrom, who broke free from a violent relationship in her 20s, is challenging assumptions in a traditionally male sphere,” says Kyle Crichton, a senior editor for international news in the London office of The New York Times.

tweet
share on Facebookshare on Twittershare on Pinterestshare on LinkedInshare on Redditshare on VKontakteshare on Email
Prof. Dr. Amarendra Bhushan DhirajDecember 18, 2017