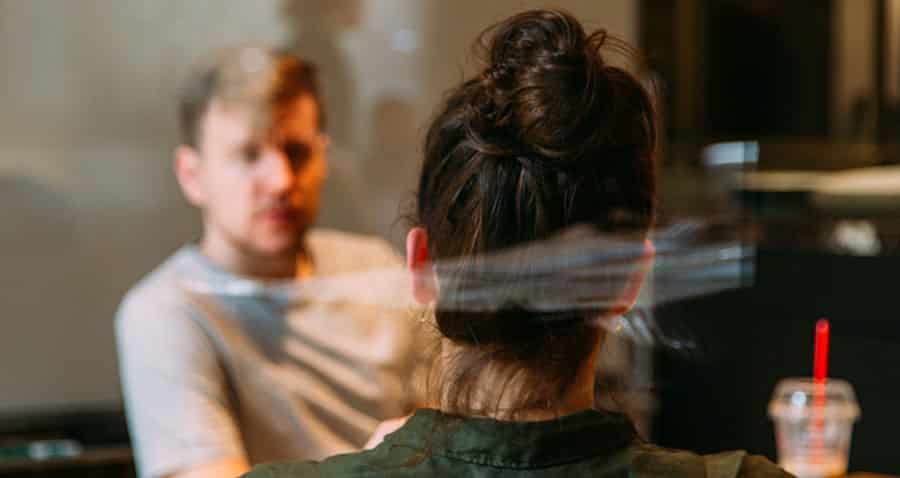 Stereotypes all over the world accustom us to behave in typical actions as a woman or a man.

Being a woman at work, it is our deed to question and break these stereotypes whenever possible.

This may necessitate us to come out of your comfort zone for this, be in the concentration zone of others, get judged frequently and we may fail miserably at times. Here are methods to start treating the stereotypes differently today onwards;

The 10 Common Stereotypes When It Comes To Career

tweet
share on Facebookshare on Twittershare on Pinterestshare on LinkedInshare on Redditshare on VKontakteshare on Email
Prof. Dr. Amarendra Bhushan DhirajDecember 18, 2017