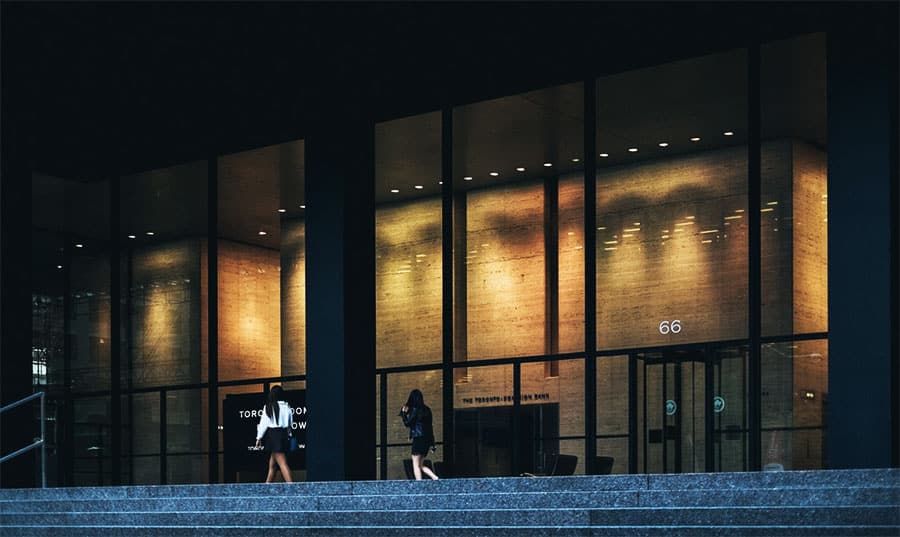 If you work at the social-networking giant, count yourself pretty lucky.

Consistently named as best company to work in the U.S., the social-networking giant beat off stiff competition from the likes of Bain & Company, Boston Consulting Group, In-N-Out Burger, Google, which came in second, third, fourth, and fifth place, respectively.

Lululemon came in at number 6 on the list of the top 100 best places to work in 2018, released by job site Glassdoor, followed by HubSpot, World Wide Technology, St. Jude Children’s Research Hospital, and Ultimate Software.

In order to be eligible, companies had to have more than 75 approved reviews per company from employees based in U.S. and had to have a staff of 1,000 employees or more.

Top 20 best companies to work for in the U.S.