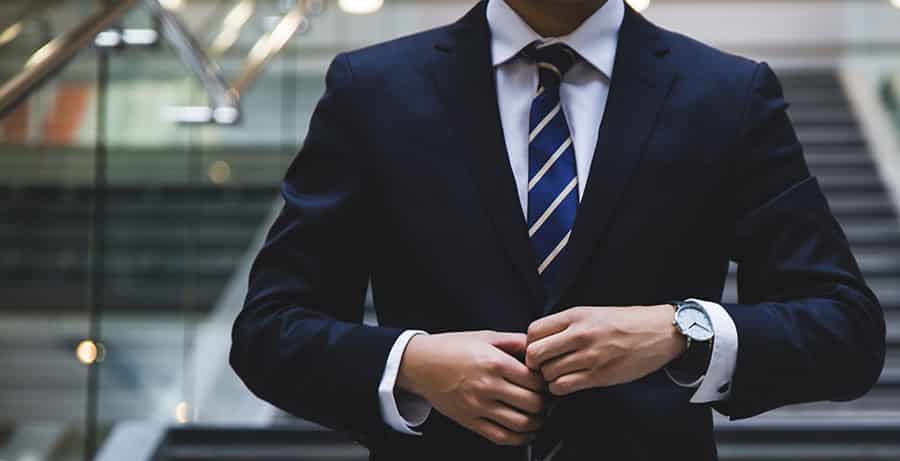 Meetings. They’re often considered to be the “necessary evil” of every organization. There’s a reason why business meetings are so often parodied. Meetings are like going to the dentist; you know you need to but you’d rather do other things.

Every organization needs to hold meetings. And by the time you’ve ascended to the executive suite, meetings make up the bulk of your precious time.

But many will agree that meetings can sometimes feel like a colossal waste of time. How often have you sat through meetings that felt like they were going nowhere, or that dragged on for longer than they should? How often have you attended meetings where people were unprepared, or you left wondering what the meeting actually accomplished?

Put those meetings behind you and create an organization that embraces meetings because they are engaging, actionable, and serve to move the needle.

Here are my rules for holding productive meetings that can actually transform your organization.

Rule #3. Only the relevant people should attend. How often have you held a meeting only to have two or three key people there but the rest sat silently in the background because they didn’t have anything to contribute? Only the relevant people should be there. The rest should be doing productive work. Those who need to act on the information discussed in the meeting don’t need to attend; they just need to read the meeting notes.

Rule #4. Require more energy. Have your meetings turned into “snoozefests” so that people stock up on coffee before they show up? Prior to a meeting, remind your people to come charged up with a lot of energy. During the meeting, take control and keep it moving quickly, avoiding lulls and watching for people who are reclining and zoning out. Note who they are and bring them back into the meeting. Expect your team to have high energy—make sure you model the same in yourself.

Rule #5. Mix it up. Do you hold a meeting every Tuesday at 2:00 p.m. in the conference room? Hold that meeting on Wednesday morning in a coffee shop. Do the same six managers show up every meeting? Have them bring their assistant managers with them. Does everyone usually sit during the meeting? Invite them to a meeting but surprise people by not having any chairs. Organizations tend to find a certain way of holding meetings and they stick with that whether it’s working for them or not. By mixing things up, you are not only testing the boundaries to see how to make your meetings more effective, you are also secretly breaking the sense of “this-is-the-way-it’s-always-been-done” inertia that infects companies.

Bonus tip: If someone is in the meeting and doesn’t have any actions to start, stop, and keep doing, and no breakthroughs, then they shouldn’t have been at the meeting in the first place and no longer need to attend these meetings in the future.

Meetings are part of every organization and they’re needed to connect people together to get work done. However, meetings are often not as effective as they should be, and have even sometimes become viewed as a waste of time and a necessary evil.

But meetings don’t have to be that way. Meetings can be powerful times of sharing ideas and moving the needle in the organization. When you implement these seven rules for meetings in your company, you’ll change how people view and participate in meetings and, in turn, you’ll change the transformational value that meetings can have for your company.

Mike Agugliaro is the “Business Warrior” and founder of CEO Warrior, a business consulting, training and mentoring firm, providing tested and proven methods to defeat the roadblocks that prevent small to mid-sized businesses from achieving their ultimate success. He has played a key role in building and selling Gold Medal Service, New Jersey’s largest and most respected home service company.
view all posts