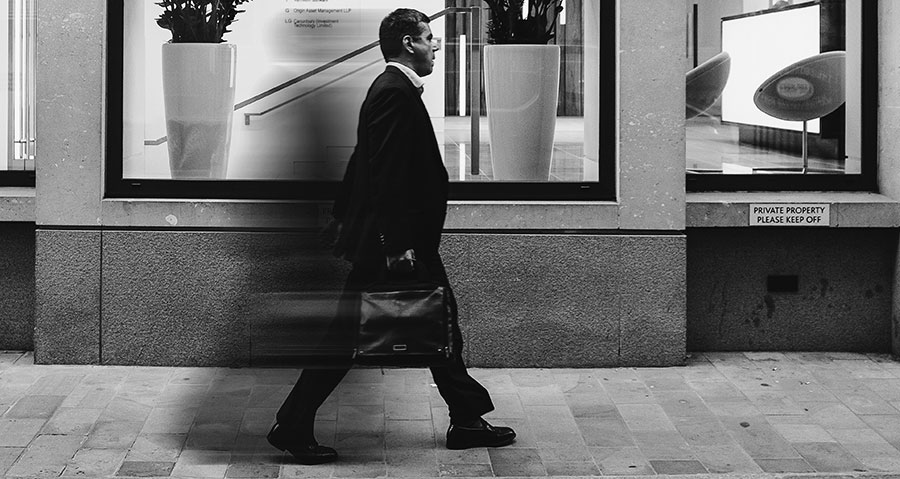 In the tough-as-nails corner offices of the B2B world, thought leadership was once dismissed as a soft skill — nice to have, but inconsequential relative to the bottom line. However, a recent report from LinkedIn and Edelman (“Executive Thought Leadership and B2B Demand Generation”) illuminates thought leadership as one of the new necessities, a prerequisite for key business-to-business endeavors from brand-building to new business development.

As we had only been able to lightly touch on this research in a previous CEOWORLD article, we decided to sit down with one of the researchers – Phil Gomes, Senior Vice President at Edelman – and dig more deeply into the findings. The results yielded five important reasons B2B CEOs should be champions of thought leadership, for their organizations and themselves.

Is it required for you, then, as a B2B CEO, to invest yourself and your organization in a meaningful thought leadership program?

No, it is not absolutely required – but, according to the research, it is extremely helpful, assuming you want to develop the awareness, relationships and respect that, in turn, help you develop new business opportunities.

tweet
share on Facebookshare on Twittershare on Pinterestshare on LinkedInshare on Redditshare on VKontakteshare on Email
Chuck KentNovember 29, 2017