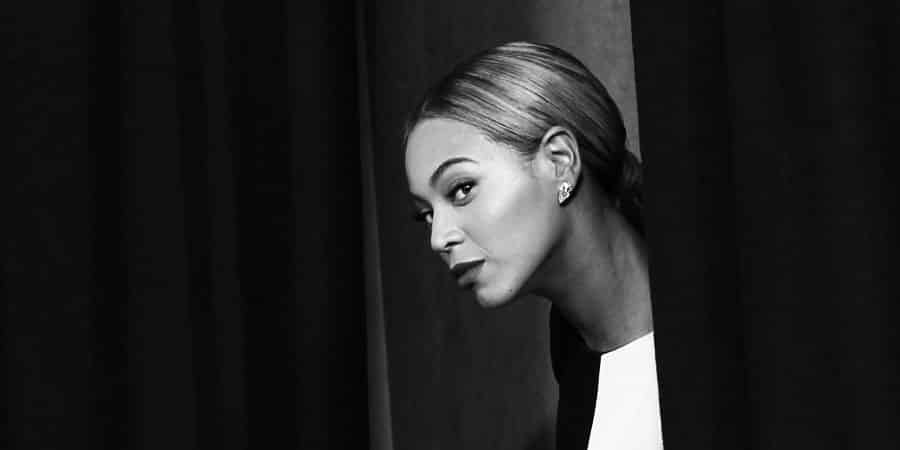 Beyonce jumped from number five last year to clinch the top spot in Forbes magazine’s annual list of the highest earning woman in music for 2017.

Coming at number two is English singer Adele, who brought in an estimated $69 million – Taylor Swift, scored $44 million to reach No. 3.

The list is rounded out with appearances from the French-Canadian singer Céline Dion, Rihanna, J-Lo, and Britney Spears among others. Dropping off the list this year were Madonna and country star Shania Twain. 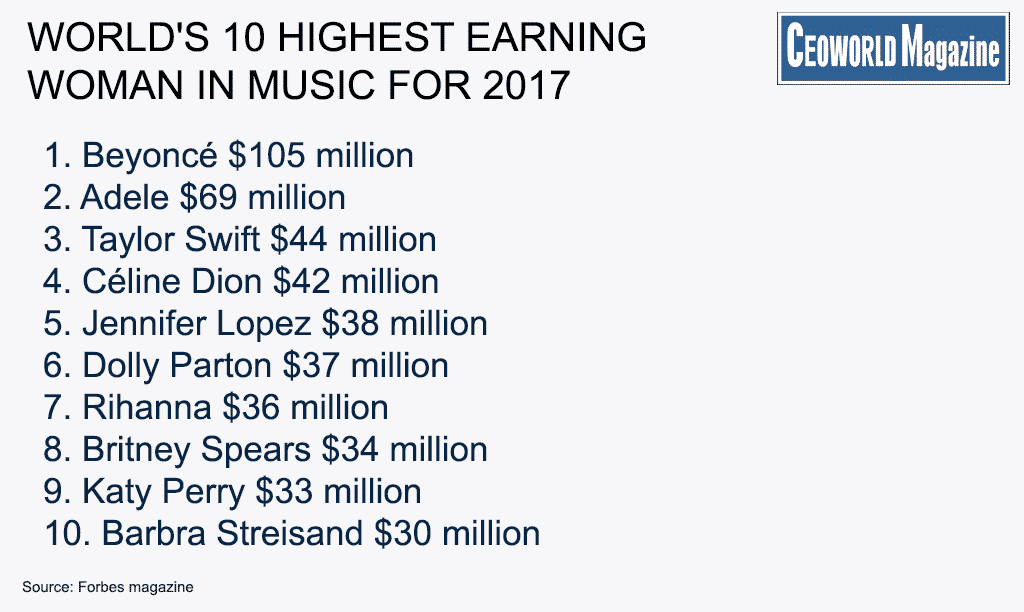 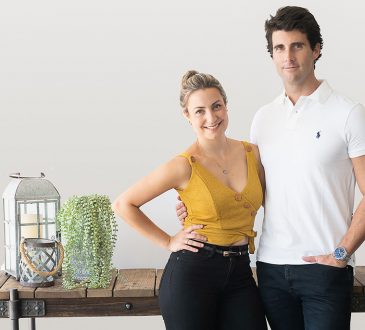 Why savvy investors are gravitating towards commercial property

Scott O'NeillC-Suite AgendaApril 28, 2021April 28, 2021
When most people think of property investing, residential is still by far the first thing that comes to mind. However,...

Robert A. Adelson, Esq.C-Suite AgendaApril 27, 2021
Generally, executive employment separations negotiations focus on how much severance will be paid.  After all, with employment termination, the executive...