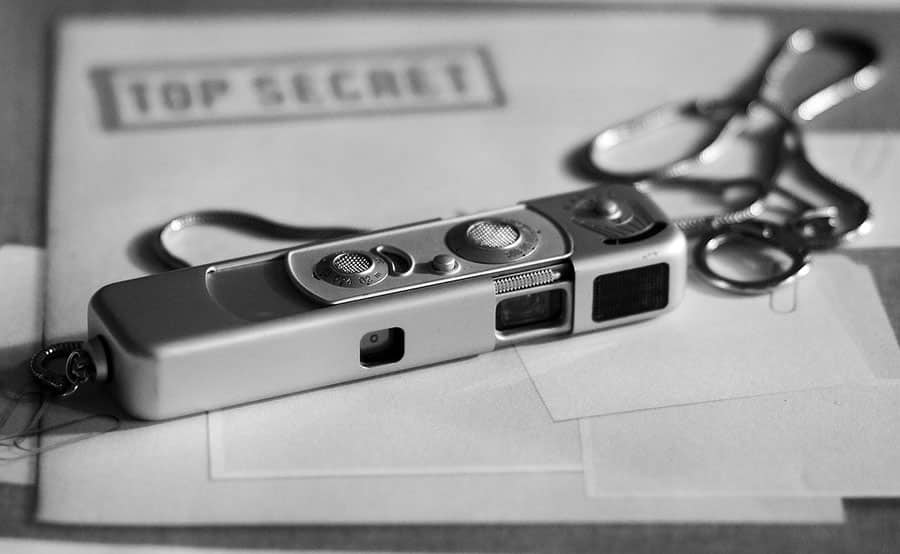 I once heard Darren Hardy talk about asking a billionaire how he achieved everything he had. He went to his mansion and was ushered into the library filled with thousands of books. When the billionaire arrived, he was expecting a rather long conversion on all his secrets. Instead, he pulled out a single piece of paper & said: “It’s all there.” He continued to say that if you gave it to a 30-year-old person, they wouldn’t believe it. They wouldn’t see the value in the information written on the paper.

Unfortunately, I never learned what was on that piece of paper, so I did the next best thing, I did some of my own research. I pulled off some of my favorite books out of my library and skimming the notes I made in the margins of each. Taking some takes as I did. Next, I went over some of my journals, looking for ideas. After doing that I simply sat there, quiet in my thoughts. What could it be?

Then I remembered something my mentor Jim Rohn used to say, “There’s usually about a half dozen things that make the 80% of the difference in any area of our lives.” It’s what nearly every successful person talks about the few fundamentals that made the biggest difference in their lives.

The famous economist, Pareto discovered what is now known as the 80/20 rule. It goes something like this, 20% of what you do creates 80% of the results. For example, 20% of your clients cause 80% of your stress. Or 80% of a business’ income, comes from 20% of the customers. It even works with clothes. 20% of your clothes you wear 80% of the time. It’s remarkable just how true this is.

The key: focus on the few things that have the biggest impact. Successful CEOs know this better than anyone.

Let’s take a look at some of the secrets of top CEOs to see just what they chose to focus on.

Many people forget that the iPod was not the first MP3 player on the market. When it first appeared other companies had had a sizeable advantage as established players. Jobs believed in the concept of innovating, not inventing. Napster was all the rage back then and it was costing the music industry billions. Jobs saw this as an opportunity to combine MP3 technology with an easy-to-use system where everyone won.

Very few people succeed all on their own, instead, they have mentors guiding them along the way. Tony Robbins was just a teenager when he first heard Jim Rohn speak, but he was so inspired by what he learned he went to work for him. Tony Robbins went on to become the entire personal development field.

It’s amazing just how overlooked this concept is. So many people are happy to cut their sleep short to squeeze in an episode of “The Big Bang Theory” or catch up on “Survivor.”

So many people are guilty of wanting things to happen, and hoping they will. The problem is that’s not reality. You have to accept things the way they are if you have any hope of changing them.

Brian Tracy puts it this way, “Every minute spent in planning saves ten minutes in execution.” Many people get caught up in the doing. They feel the pressure to get on with the task at hand. Time is the most valuable commodity, so Iacocca makes sure that each minute counts to ensure that he gets the most out of each day.

While it’s not something teachers want to tell their students, the truth is following rules won’t get you to the top. Today’s business landscape is continually changing and sometimes there isn’t time to wait for answers.

Elon Musk is a trendsetter. He creates solutions for the future. He founded PayPal and for a while was the only email money transferring solution in the world. He could have retired after selling it to eBay for $1.5 billion. But Elon Musk, went on to create Telsa, the world’s leading electric car company, and SpaceX which was the first commercial company to move cargo between Earth and the International Space Station on the Dragon spacecraft.

There is no shortage of great opportunities out there, but just because they exist doesn’t mean they are right for us. In fact, just the opposite. Chasing things not central to the goals of the company means a lack of focus and without focus companies flounder. Warren Buffet said this when asked what the key to his success was “For every 100 great opportunities that are brought to me, I say ‘No’ 99 times.”

In today’s world, people aren’t just happy with a job, people want to know they are making a difference and they want to know that their company stands for something other than pure profit. Starbucks charges high prices, but they give back to every level of their organization from the coffee plantation workers all the way up.

Walton was able to offer lower prices than his competitors thanks to focusing on small towns (keeping rent lower) and logistics (all stores were within a day’s drive to the Wal-Mart warehouse). Walton would study his competition endlessly, combining family holidays or camping trips with retail store visits on the journey all to ensure that his customers were getting the best.

Amazon started out as essentially an online bookstore. Today, Amazon is a leading innovator in the technology field with gadgets such as the Kindle and Echo and the most advanced supermarket, Amazon Go. But innovation comes at a price – failure. Besos said it best when he said, “Only through experimentation can you get real invention. The most important inventions come from trial and error with lots of failure.”

tweet
share on Facebookshare on Twittershare on Pinterestshare on LinkedInshare on Redditshare on VKontakteshare on Email
Adrian ShepherdNovember 21, 2017