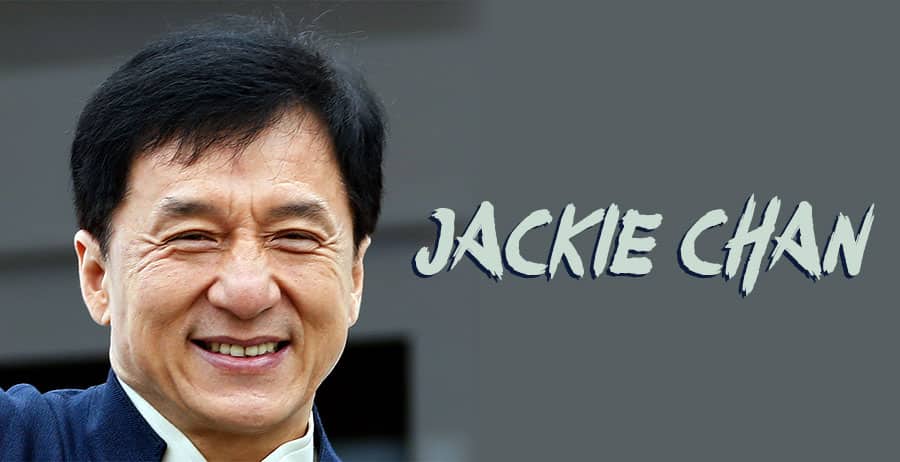 It’s no surprise that Jackie Chan, a Hong Kong action star, has topped a list of the 100 highest-paid stars in China, according to Yiqipaidianying, the Chinese WeChat social media account.

According to the statistics, Jackie Chan earns an average of US$12.07m per film.

Actress and singer Yang Mi is the highest-paid actress on the list, placing 14th overall. 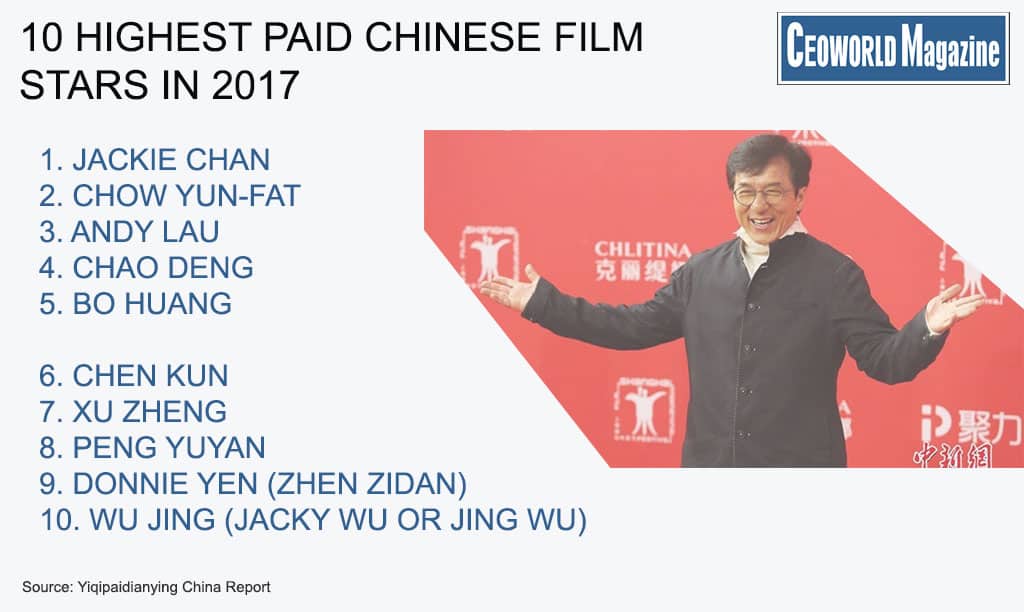