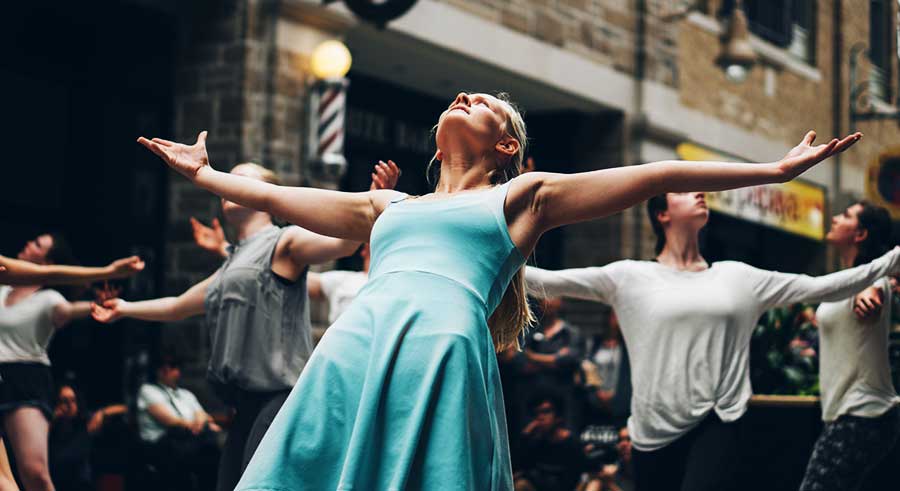 We’re living in a time when people seem to be constantly sparing and becoming downright nasty with each other. There are numerous reports of discourse and conversations in this country taking on a tone of coarseness and incivility.

We read of it occurring everywhere – in politics, in neighbourhoods, in schools and in our workplaces. What can a leader in an organization do to influence the quality of the climate in his or her workplace?

Building an organization with a positive climate starts with the leadership and the examples they set – how they act, react, speak and conduct themselves. Remember that your team and others are watching, so act professionally and be respectful and purposeful in your actions. Choose your words wisely.

Even in the best of organizations disruptive behaviours do occur negatively affecting working relationships. If not addressed, these behaviours can spiral down a slippery slope and erode into bigger problems. It can often start with micro-messages – subtle or dismissive looks, gestures and gestures often rooted in stereotypes.

While it might be tempting to laugh at every joke or comment or engage in banter, think before you respond. Is this language or behaviour disparaging towards others? A more effective, appropriate response is to respectfully confront the individual, explaining why such a joke or comment is wrong. For example:

If such behaviour is not addressed, it could continue to the next stop on the slippery slope to disrespect – discrimination and harassment – two closely related behaviours. Discrimination occurs when a person receives unfair differential treatment based on a particular, legally protected characteristic, such as sex or race.

Harassment, a form of discrimination. is unwelcome conduct based on a legally protected characteristic. When enduring the offensive conduct becomes a condition of continued employment or is pervasive enough to create an intimidating, hostile or abusive work environment, it becomes illegal.

Most organizations have, or should have, policies that address these behaviours. Policies, however, have to be backed by action to be meaningful. As a manager, it should go without saying that if you witness disruptive behaviour of any kind, confront it immediately, even if it’s occurring among individuals outside your department or control. You can say:

What happens if you hear rumours about behaviour, for example, rather than directly observing the behaviour? Are rumours enough to act on? They can be and you would wise to do so. Don’t wait for someone to come forward with solid information. Organizations have a duty to prevent harassment from taking place. The Courts and the Equal Employment Opportunity Commission are clear that if the employer knew, or should have known, about harassment, and failed to take action, then the employer is liable. The expectation is that the behaviour will be addressed and corrected, regardless of whether an internal complaint was filed.

There are several things you can do. If it’s outside your department, you need not get directly involved by talking to the employee or the employee’s supervisor. Rather report it to the people authorized to take the complaint and investigate it. Of course, if it is happening within your department, you should talk to the employee who is allegedly being harassed to confirm if the behaviour is, in fact, taking place. If it is, you should take the issue to your legal or human resources team.

It’s much better to be proactive. Talk about disruptive behaviour of all types in meetings with your staff. For example, tell them:

Being proactive and taking action when disruptive behaviour occurs not only maintains the organization’s positive culture, it also builds your personal trust and credibility. Your employees will have confidence in you and the organization and be proud to be a part of it.

Cornelia Gamlem and Barbara Mitchell are the authors The Conflict Resolution Phrase Book (2017) and The Essential Workplace Conflict Handbook (2015).

Barbara Mitchell is the Managing Partner of The Mitchell Group a human resources and organizational development consulting practice. She consults with a wide variety of clients on issues around people—hiring, retaining, engaging the best talent available.
view all posts