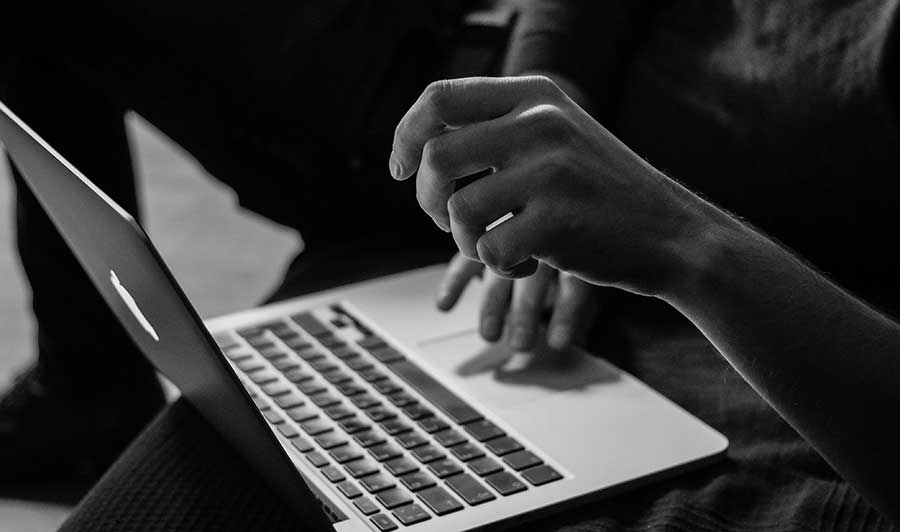 Mobile apps have brought so much convenience to the way business is done and there is virtually no area of business that apps have not changed. All banks now have their enterprise mobile apps through which customers can carry out certain transactions.

The app design of banks allows customers to check their balance, transfer money and even pay their utility bills from the comfort of their homes. Apart from the fact customers can conduct transaction with their banks from anywhere at any time without going to the bank, banks also have their benefits too. They make money from those transactions. For instance, there is a charge for transferring money from your account to an account of another bank. Besides, they now attend to fewer customers which means they need fewer employees. This is why every bank has its mobile app development company.

Due to this, a lot of people may not need to visit their bank for years. Most of their regular transactions can be done via the bank’s mobile app. Forex brokers also make use of app developers India. Any broker that does not have a mobile app through which its customers can trade on the go is already on its way out of business.

Forex traders depend on news and timing. There may be trades that may no longer be profitable if not carried out within 20 minutes after a particular signal is seen. So, Forex traders need mobile apps for them to trade anywhere anytime.

Even home appliances like the TV set, oven, air conditioning unit, refrigerator and lawn mowers now come with their mobile app that you can download on your phone and you can control them from anywhere through their apps. The list is endless.

However, it may hit you as a shock that only less than 10 percent of mobile apps are financially successful. This does not mean that they don’t generate money but it means the total amount generated is not up to the cost dissipated into building them.

Although you are not wrong if you say the problem is competition. The supply of mobile apps seems to be more than their demand. This may be one of the reasons for low success rate of apps but do you realize that all the apps of some app developers are always successful despite the keen competition? The major determinant to the success of any app is the app design. This is because the app design of every successful app gives users a wonderful user experience. So all experienced app developers India pay most attention to the design right from scratch. Here are a few ways to give users of your app a great experience and to make your app a success.

Compatibility with iOS, Windows and Android

The major three mobile platforms are Android, iOS and Windows. Although Windows is much less popular than the other two, it is still a force to reckon with in the app development industry. Why would you develop an app that supports only one of the three? Doesn’t the success of any app lie in the number of its users? Why would you shoot yourself in the foot by reducing your chances of success by half?

You must have an Android version and an iOS version of every app. If you have to leave out any platform, you can leave out Windows.

Take a look at all the apps that have over 50 million users, you will find out that they all support both iOS and Android. Even Facebook app won’t be as successful as it is if it only supports Android. When your app supports only one of the two, you are like a presidential aspirant that wants his votes to come from only a certain part of America. Hasn’t he lost out already?

The idea behind this is similar to that of compatibility with multiple operating systems. Although Android O is the latest Android, only a very few people use it. Since some people are still making use of Android 3.0 Jellybean, you should make the requirements of your app that low. That way, users of Android 3 Jellybean, 4 kitkat, 5 Lollipop, 6 Marshmallow or 7 Nougat can download it.

If your app requires only Android 5 Lollipop and above, you have cut off users of Jellybean and Kitkat. This will reduce the number of users. To confirm this, you can check the requirements of highly successful apps. You will find out that they all offer low requirements.

Your app should be very easy to understand and use. The most successful game apps are the ones that are very easy to understand. Unfortunately, complex games are usually the most interesting but how many users can take the time to study the game before playing them when they are already overwhelmed with so many games to download.

Too many ads can be annoying

It is okay to allow a couple of ads. The ads should not be too many as they can be annoying and frustrating. They tend to jeopardize user experience. In fact, some users believe allowing too many ads is a way of forcing users to upgrade to a no-ad version.

A lot of ads appear as pop ups. They may be tolerable on a laptop or PC because they take negligible screen space. This is not the case with mobile devices. If your ads are too many, you will begin to see a drastic drop in the number of users of your mobile app gradually.

While it is almost impossible for an app not to have any downtime, each downtime could occur during someone’s first use of the app. First impression lasts so long. So, you should ensure that your app hardly has any downtime by opting for server service with a very high redundancy rate.

Depending on the purpose of your app, you should promote it across several countries. So, only English version is not enough. There should be versions for other international languages. There should be French, Spanish, German, Portuguese and probably Mandarin versions. This will attract users from all the countries.

In conclusion, although all the features above will improve the quality of your app, it is better to list out the drawbacks of the apps within your niche and design your app around the solutions of the drawbacks.

How to avoid death by PowerPoint
11 Things You Need To Remove From Your Resume ASAP
No, That’s Not A Typo: 10 Technology Companies People Want To Work For Most
How to Deal With Failure in Your Career
The World’s Best Airlines For Business Travel In 2017

Harnil Oza is the founder and CEO of Hyperlink Infosystem, a mobile app development company with the best team of app developers India. Being the founder of the company, he takes care of business development activities and maintains relations with clients.
view all posts