As your business grows, you may have noticed a weird pattern emerging. It’s common among businesses of all sizes: as you grow, your company takes two steps forward and then one step back.

For example, perhaps you and your executive team initiate a program to achieve certain benchmarks in revenue, or marketshare, or some other metric. You launch the program, the company moves forward with gusto toward that goal, and you achieve it.

Then, weeks or months later, you notice a trend: you’ve plateaued. Or perhaps, you’ve even gone back a little bit.

You went two steps forward in growth but then some of that growth stopped or even dropped, so you took one step back.

However, I believe that’s only partially true. Sure, the temporary focus that shifts elsewhere will be a factor but there’s another reason for the plateau too: your company isn’t necessarily built to sustain the new numbers.

Let me explain (because I can almost hear an audible gasp from the readers of this article as they disagree vehemently with my assertion).

Your company is made up of people and systems, and they all work together. Some systems are formal (like a step-by-step procedure or a piece of software) and some systems are informal (like the grassroots way that work gets done in your company). All of those pieces—the people and the systems—are operating at a certain level and they’re built for a certain level. You might be able to squeeze more out of them temporarily through an exciting program or initiative but in the long term they may not able to do it.

And, perhaps you invested in more people or better software as part of this growth program but it is never a global change, plus, not everything shifted at once, and not everything shifted permanently. Therefore, your company can grow for a while, then will settle down. Sure, you’ll still see some growth (it’s rarely two steps forward, two steps back).

Fortunately, there is a solution that might seem counterintuitive (and even a little scary) but it allows you to grow bigger while also sustaining more of that new level.

Think of the levels of growth that most companies experience. It varies from one industry to another but, as a very general example, it looks something like this (and you may need to adjust the specific number for your industry, of course).

Companies that want to grow will strive to grow from one level to the next. And that’s where the problem lies because their companies are still only built for the level they’re operating at, with a few small changes to adjust to the level they want to operate at.

A better approach is to aim for three levels higher instead of just one level. Then, before you launch your program or initiative, ask yourself: what does that level of company look like?

Dig deep to figure out how a company three levels above you is different than the level you’re at now.

You’ll end up with a very long list of things that need to change in your company. Yes, it could be a long and daunting list, and it’s probably the biggest reason why CEOs won’t deploy this strategy to grow.

What you’re doing is retooling the company to operate at a higher capacity before you even launch your growth program or initiative. Like pouring water into a container to make ice, you’re not just pouring in more water into the same-sized container, you’re first working on getting a bigger container to hold the water.

The result is: you shift the company to higher levels not just through a temporarily exciting focus but through a foundational and global adjustment that increases capacity. You’ll raise three levels because you’ve rebuilt a company that operates at that much higher level.

Have you ever heard a wealthy person say that the first million is the hardest but after that, it’s easier? And even if they lose their money they can get another million again easily? The reason is the same as what will happen in your company when you use this approach: you’re not just pushing the limits of your existing company to go up a level; rather, you are increasing the capacity of your business to go up three levels.

Are you bold enough to do this in your company? It’s a completely different way of approaching growth but it’s so powerful and effective, and it creates rapid but sustained change.

It’s time to level up, but before you do, build a company that can level up like never before.

share on Facebookshare on Twittershare on Pinterestshare on LinkedInshare on Redditshare on VKontakteshare on Email
MIke AgugliaroNovember 3, 2017

Mike Agugliaro is the “Business Warrior” and founder of CEO Warrior, a business consulting, training and mentoring firm, providing tested and proven methods to defeat the roadblocks that prevent small to mid-sized businesses from achieving their ultimate success. He has played a key role in building and selling Gold Medal Service, New Jersey’s largest and most respected home service company.
view all posts 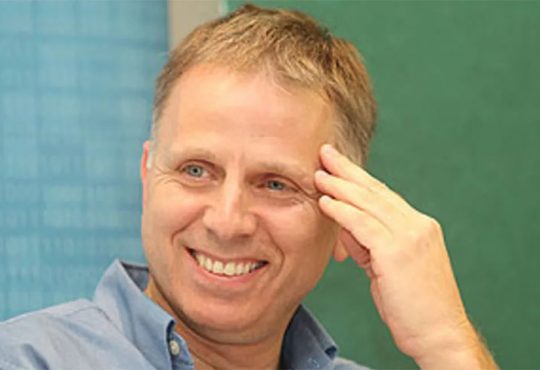 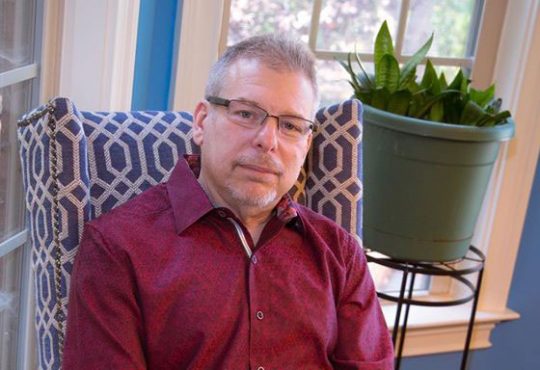