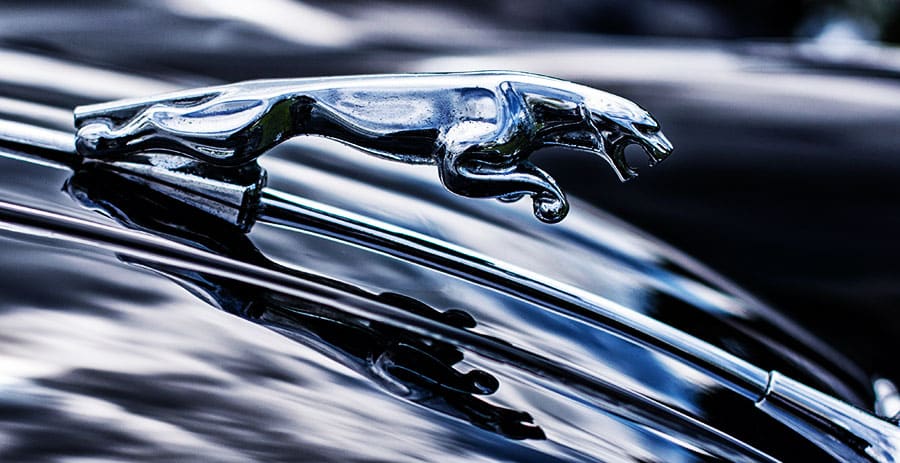 While in large part our livelihoods exist within the digital realm, inspiration has no such contextual boundaries.

There are many companies that offer professional development-based perks to their employees: online courses, association memberships, and industry conference trips among them. It’s something many job seekers keenly consider as they weigh their next career option, and it’s a value that can be translated back to the staff at large.

For example, a common stipulation can be that, upon an employee’s conference return, they present back to the company what they got out of the opportunity and the (potential) worth to other team members in attending next year. It’s a strong demonstration that employees are seen as much more than instruments of client project execution, and showed that we wanted our team members to grow and evolve.

Inspiration acquired from conferences can be quite valuable: you’re listening to thought leaders present on tech trends, their professional experience, and insights into where design and development are headed. Beyond an overall sense of being recharged and re-energized toward our crafts, the end goal is to hopefully infuse this new learning back into our daily work and active projects.

When you’re in a seat at a conference, it’s called passive learning. By and large, you’re not so much engaging with the material and speaker as much as absorbing nuggets of wisdom. Focusing on a notepad to jot down a resonated thought or grabbing a mobile device to tweet a sound bite serves as a pervasive distraction against the overall experience. You’re being talked at from afar, with the dynamism of conversational exchange lost.

More can be done toward the benefits obtained by sending someone to a conference, and at a fraction the cost. Let’s consider the spirit of a hackathon instead.

At the highest level, a hackathon encourages a group of people to create in unison and produce something amazing together, typically over the course of a few days or weekends. This partnered problem solving builds a shared creative energy that lasts well beyond the event’s conclusion. It’s why so many people love to participate.

A colleague and I started a program a few years back called Wintercamp. With the very goal of fostering active-over-passive learning, everyone in the business—all roles from our global locations—was invited to centralize at a retreat in rural Sweden to create something together. The process of what we’d build was a learning process: too pre-planned (going in with designated options) at first, and then not planned enough (going in and figuring it out on-site). And ultimately, as in Little Red Riding Hood’s porridge, just right: a couple “tracks” (ideas, more broadly) over a few very fluid teams.

We developed tools we could use in our daily process once back on home turf. We’d participate in open collaboration and non-adversarial discussion. We put faces to names of people only previously known from an email chain. Our titles were irrelevant; the teams we formed, flat and collegial.

When participants weren’t focused on work, they’d cook for one another, have endless discussions about their mutual craft(s), and enjoy the surrounding expansive grounds and leisure activities. At the end of each day, the various project teams would present to each other what they’ve accomplished, what the pitfalls were, and solicit open and honest feedback.

People returned to their home offices recharged. Invigorated and inspired by their global coworkers, they acted as living embodiments of the culture. The projects worked on at Wintercamp continued as formal entities once we were back at our desks, which kept the momentum going. And teams functioned more effectively, having worked toward common goals and made deeper personal connections.

The rural environment in which Wintercamp is held is a deliberate selection, conducive to outdoor enjoyment and activities that promote humanizing the experience. That said, the start-up atmosphere of Wintercamp had often compromised our participants actually getting outdoors. People had become so charged from creating that they’ve rarely le the cabin.

And so, my colleague and I reevaluated the experience and turned it into something else. Enter [x]Camp.

The Power of Shoddy Internet

[x]Camp was conceived specifically to get people interacting with their environment and thinking away from their laptops. To have them rethink problems and solutions by utilizing their surroundings, and to have those surroundings supply maximum, unending inspiration.

I secured the Hauer Ranch in Moab, Utah, just minutes from Arches National Park to provide exactly such an experience. With a dozen co-workers distributed between three SUV’s, we hashed out some rough themes to work on over the 4-hour drive from Salt Lake City down to Moab. Inclusive of the benefit of its surroundings and isolation, the Ranch was also selected because its Wi-Fi connection was, as advertised, passable at best. Basic browsing and email checking were about as involved in the digital world as we could get. And that was the point.

Day One consisted of a five-hour guided hike in the national park’s aptly named Fiery Furnace to reset our thinking, set the tone for the camp, and let the environment refuel us. Over the following three days teammates sketched concepts in the crimson Utah dirt, stand-ups were held upon ancient stone cliffs, and passionate dialogues evolved over wee-hour camp fires.

This is a company culture extending its boundaries beyond its walls. It’s a tangible demonstration of support and respect that an elevator pitch could never deliver.

Via thoughtful planning, lots of research, and trial-and-error, we developed two ongoing internal camps that have became a staple to the company’s identity. People I’d interviewed for roles on my team while at that company had directly cited the camps as the reason they reached out. This positive outward and inward buzz is invaluable, but when it comes down to brass tacks, at what cost does this all come to the company which ultimately foots the bill?

If we’re looking at the bottom line of a conference offering vs. this offsite camp model, I can tell you this about my experience with both: offsite camps have come in at about 1/3 the cost, per person, in a comparative sense. By doing advanced logistical planning, centralizing a location to stay, and cooking for one another on a daily basis, costs are mitigated drastically. I’ve held our versions abroad and within the States, but the duration, scale, and activities can always be adjusted to suit a designated budget.

tweet
share on Facebookshare on Twittershare on Pinterestshare on LinkedInshare on Redditshare on VKontakteshare on Email
Justin DauerOctober 30, 2017

Justin Dauer is a Chicago designer educated at The School of the Art Institute of Chicago, and the Vice President of User Experience and Development at bswift. He’s crafted digital experiences for clients like Sony, Chase, SRAM, IBM, and the U.S. Department of Energy. Justin founded The Dead Pixel Society and is the author of Cultivating a Creative Culture.
view all posts