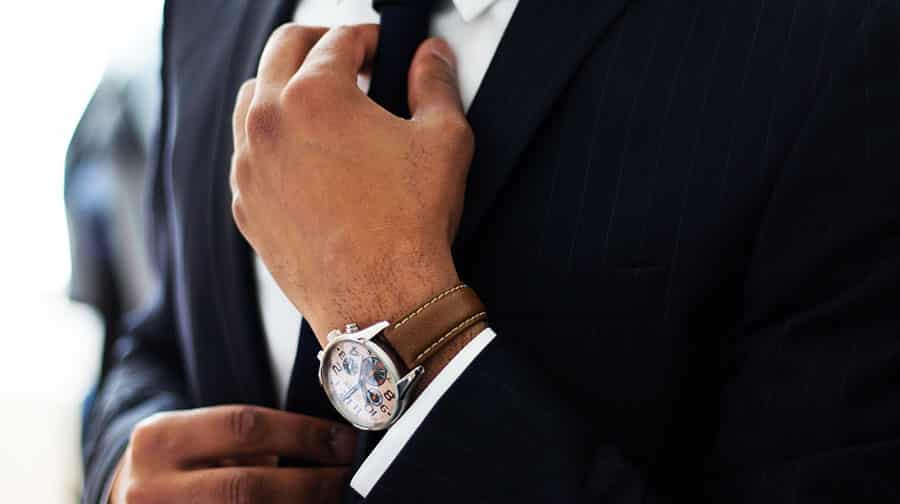 Poet Robert Burns wrote “The best laid schemes of mice and men often go awry.”  Examples of this occur in both our personal and professional lives daily, and there are times when the unexpected can have serious, wide-ranging and long-term impact. Such is the case with the sudden departure of a company’s CEO.

Corporate turnover at the C-suite level can disrupt a company’s operations and may even put its future at risk. When that turnover involves the CEO, and there is no succession plan in place, the Board may appoint an Interim CEO to fill the role until a permanent CEO is hired.

The Interim CEO may be (1) a company insider chosen as Interim CEO, (2) an executive outside the company recruited to fill that role, or (3) an executive hired or recruited not just as a placeholder but as a Turnaround CEO, who is being brought in the “right the ship” when a company is in turmoil, unprofitable or otherwise not performing to the desired level.  This article discusses the different roles each would play as Interim CEO or Turnaround CEO and the different terms each should seek in employment, compensation and equity from the company that needs their services.

Departure of CEO & Need for Stop-Gap

The sudden and unexpected departure of the CEO is one reason but not the only reason an Interim CEO may be necessary.

Say, for example, the incumbent has given notice of resignation/retirement but the company has been unsuccessful within the notice in its search for a permanent replacement.  On other occasions, a company’s CEO may become ill suddenly or be forced out by the Board of Directors.  The gap period may be lengthened because the company could not find suitable candidates or because those deemed suitable were unable or unwilling to accept job offers made to them, or they cannot assume duties until a later date.

When this occurs, the company’s Board of Directors may find it necessary to appoint someone on short-term basis who possesses the necessary skills, demeanor and personality to assume control while a permanent replacement is sought.  Interim CEOs generally fill the CEO role for a relatively short time, but sometimes the interim period can be a year or even longer.

The interim period may be one of mere place-holding and transition, to continue to keep the company operating smoothly until a new permanent CEO can assume the position.  Other times, the departing CEO may have been ousted by the Board or otherwise left the company in circumstances of turmoil.  In that case, the Interim CEO will have the different task of “steadying the ship” or even “righting the ship”.   He or she will act as a “Turnaround CEO” to steer the company back to a course of profitability or other success that it was not achieving under the prior CEO.

In turning to an Interim CEO to fill the stop-gap until the permanent CEO can be hired and take up his or her position, the company seeks to bring in proven expertise, someone who will be a “quick study” from having already completed a wide array of successful engagements, so they can move quickly to identify and scope out multiple challenges, and positively impact the company’s business.

In a turnaround situation, the ideal Interim CEO will be able to provide or access the required strategic or tactical help, launch any needed new initiatives and unlock the potential of the organization to better position the company for his or her permanent successor who might then take over a much more attractive and successful company and take it to the next level.

If you are taking on an Interim CEO role or a Turnaround CEO role, you should consider the following conditions to acceptance as well as employment and compensation terms before accepting the assignment.

If you have been hired from the outside for your expertise or reputation in the field, then, for an interim role or turnaround role, perhaps even more so than the permanent CEO role, you should get full and frank disclosure of the company’s finances, the state of the business and the circumstances that gave rise to the prior CEO’s departure.  That disclosure needs to be referenced in the Interim CEO’s employment contract.  So that material non-disclosure would be grounds for his or her termination for good reason.  As Interim CEO, you typically hit the ground running, and, in doing so, you bring your own reputation and network to bear for the company in need.  In doing that, you need to know that the Board leveled with you in first taking the job.

If you are an insider, an existing officer or director or consultant to the Company, then the requirements for such disclosure can be much less, to the extent you are already fully knowledgeable of the company’s finances, the state of the business and the circumstances of the past CEO’s departure.

In situations where the company has been doing well and a company insider will serve as Interim CEO, employers will seek to negotiate short employment terms and the flexibility to terminate the executive’s employment without paying severance. While increased compensation is sometimes used to counterbalance the inherent difficulty of the job and the lack of job security, executive pay varies widely based on case-specific considerations, including an employer’s business needs and an executive’s particular skills and experience.  Even these contracts should include full insurance and indemnification for the insider who is now taking on a much larger role in the organization.

Terms, Compensation & Equity for an Outsider or Turnaround CEO

A much more robust employment, compensation and equity package is appropriate for the Interim CEO in situations where the organization is such that it needs an outsider and an established “name” in the field perhaps because it may take some time to get the permanent CEO, or in situations where the ship needs to be righted and a Turnaround CEO needs to improve the company’s position before a permanent CEO can then assume responsibility.

Interim CEO or Turnaround CEO agreements of this latter sort often include an employment term of one year or longer, rather than just “at will”.  The base salary should be at least as high as the prior CEO and often higher to command the special talents of the “hired gun” being summoned for the Turnaround CEO.  Also, where the company is bringing in a name or hired gun, who is asked to leave their prior situation to save the situation for the company, then severance would be appropriate on employment termination just as that would be offered to the permanent CEO.

Just as important, the outsider or Turnaround CEO should receive meaningful equity, typically tax favored RSUs or Restricted Stock to complete the compensation package.  This is especially important for the Turnaround CEO because the company may well not be in the financial position to pay the level of base salary and bonus he or she merits appropriate for the high level of services now being provided, which are so critical to the company.  On the other hand, a well-crafted equity package for the executive can make the Turnaround CEO whole, giving him or her, the full level of base and bonus compensation deserved if a level of success is achieved, giving him or her a stake in that success, and doing all of this at the much-favored capital gains tax rate to dramatically increase the executive’s ultimate take home pay if success and an exit event are achieved.

All Interim CEOs Should Have an Employment Agreement

Regardless of whether you are an insider or outsider Interim CEO, you should have an employment agreement with the company. That agreement needs to reflect the understanding you have with the company, on which you relied upon in accepting the assignment.  It should be precise and cover the conditions, authority, indemnity and insurance, employment terms, compensation, severance and equity, if any.  This agreement is especially important if you are an outsider or the position involves a turnaround.

Finally, you should have your Interim CEO employment agreement reviewed by an experienced executive employment attorney. The cost of that review is generally borne by the company.

tweet
share on Facebookshare on Twittershare on Pinterestshare on LinkedInshare on Redditshare on VKontakteshare on Email
Robert A. Adelson, Esq.October 26, 2017