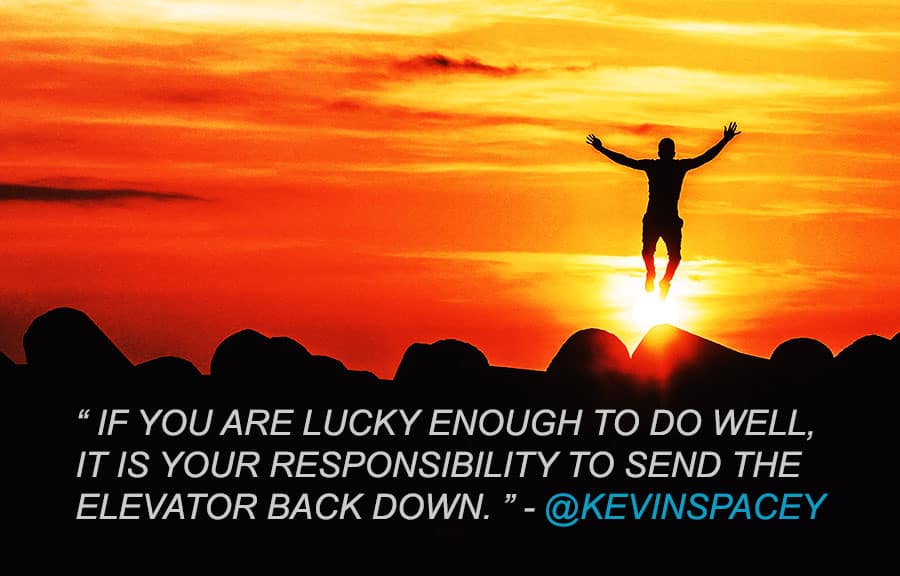 A Chief Executive Officer (CEO) plays a huge part in an organization. The title is said to be synonymous with terms such as managing director or even president. In smaller firms, the tasks taken on by a CEO are more hands-on with the day to day running of the business.

However, CEO’s in larger firms usually take part in the decision making on a higher level. Their decisions ultimately encompass strategies of the company and projections for its overall growth.

A good CEO’s highest predicted traits lay in being a people’s person. Due to their leadership skills, they are good at building and maintaining relationships. Furthermore, these attributes indicate intelligence as well as their risk-taking abilities.

Yes, CEOs are individuals who enjoy competition and take them into their stride. While some are born with a natural air of charisma and leadership with an influential personality, others are hard-working and develop these strategies within themselves which help them succeed in different circumstances.

Some studies show that the “CEO personality” is inherently different from other types of personality. The two main characteristics that are thought of as the core of this personality type are found to be risk-taking and opportunist thinking. That’s right. A good CEO will view all opportunities as a chance to capitalize on.

CEOs are people that do not shy away from taking risks and take the initiative whenever possible. They operate on a different level and are driven into action by an innate thirst for success. These personality types are resilient and persevere in the face of adversity.

However, what is the difference between a good CEO and an average one?

One study comparing high performing CEOs to others found that at a fundamental level the successful CEOs believed in the concepts of efficiency and values, above everything else. Their need for constant growth stems from their belief in efficiency. They are original thinkers who always see the bigger picture. Their subjective thinking allows them to eliminate minor obstructions in their long-term plan.

The value core embedded within these personalities is seen through their humble and passionate nature. They believe firmly in themselves, and the goal they are working towards.

Other studies dedicated themselves to finding the key traits that successful CEOs shared which helped organizations move forward as well as characteristics that had a measurable impact on their respective company’s progress.

The ability to prioritize tasks and focus on visible growth was noticed as a recurring trait. Due to their highly intelligent brains, these personality types know when to get their nose to the grindstone and what to focus on first.

Good CEOs measure success by keeping an eye on substance, as they say, seeing is believing. Alongside focus and time management good CEOs are intense; not necessarily aggressive but they care deeply about their work and will give their 100% to the task at hand.

Good CEOs, as previously stated, view every scenario as an opportunity and will try to capitalize when possible. Not only in material form but also in the form of resources (employees) they work with. Good CEOs know where they lack and how others can handle that aspect better. They believe in the concept of leveraging off of each other’s efforts. They are good at communicating what they want (to the people they work with) and are inspirational rather than motivational. This is because they realize that there is no force stronger than the internal thirst for success, and once ignited, it only grows. Also, inspiring others can instill self-motivation.

Successful CEOs are excellent communicators and with their charismatic personality hold the ability to move others into action. The dedication and passion with which they work and the importance they attach to it develops a culture of respect and commitment towards the future that the CEO has visualized and relayed to their colleagues.

We find that the best way in which good CEOs can be differentiated from the averages ones is by linking traits to a company’s overall performance. You would see that a successful CEO is always in a state of urgency while remaining dedicated and passionate towards their purpose. This is usually indicated by characteristics such as taking the initiative as well as having a strong sense of ownership. This shows their impatience and eager nature to always want to grow and progress.

While some CEOs sit and wait for opportunities to come knocking at their door, the best CEOs believe in business planning and taking charge and do what is best for the future of the company. This corresponds to their need to be efficient and to remain in a state of constant growth.

Good CEOs also have the ability of remaining objective at times of great bias. Since they always see the bigger picture, it is easy for them to remain objective and rise above minute discrepancies when moving forward. This also helps them stay committed to their cause and prioritize where to focus their energy. They believe in their gut instinct and know what should be dealt with first. Furthermore, they always think before they act and have the unique ability to judge which information is useful and which is irrelevant.

And last, but not least good CEOs are self-aware. Simply put, they know what they are good at and where they lack. They are open-minded individuals that are always open to learning and are seekers of information and knowledge.

Good CEOs are humble due to their understanding of themselves and of others around them. While CEOs need to act boldly in times of uncertainty and may hold strong opinions they believe in communication which also allows them to hear out the views of others and agree to the best case scenario. They bring out the best in the people that they work with due to a culture which they bring in their efforts to collaborate.

tweet
share on Facebookshare on Twittershare on Pinterestshare on LinkedInshare on Redditshare on VKontakteshare on Email
Sherley AlabaOctober 13, 2017