CEOWORLD magazine - Top Stories - C-Suite Advisory - These Are The 100 Most Innovative Colleges And Universities In The World For 2017 : Stanford, MIT, Harvard, UPenn, KU Leuven Tops

Stanford University has been named as the world’s most innovative university, according to a Reuters analysis of top 100 educational institutions around the globe. And Massachusetts Institute of Technology (MIT) was No. 2 on Reuters’ list, followed by Harvard, University of Pennsylvania, and Belgium’s KU Leuven.

Overall, among the top 12 universities, the 10th, 11th, and 12th positions are held by the Vanderbilt University, Duke University, and the University of California System — which has campuses in Berkeley, Los Angeles, San Diego, San Francisco, Santa Barbara, Davis, Irvine, Santa Cruz, Riverside, and Merced .

Here are the world’s most innovative colleges and universities in 2017: 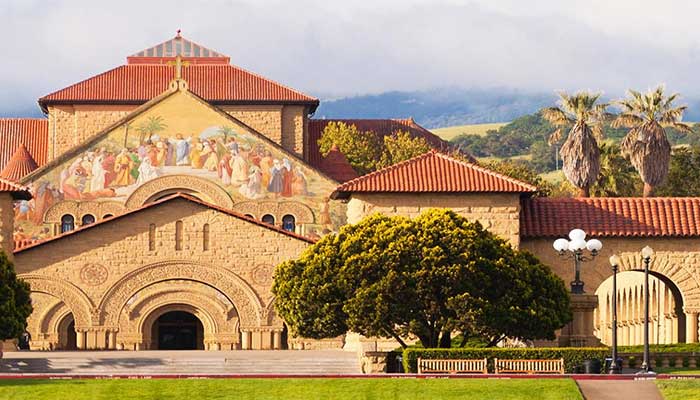 Stanford again tops world’s most innovative universities list. The list ranks the colleges and universities doing the most to advance science, invent new technologies, and help drive the global economy.

The ranking comes on the heels of the Times Higher Education world university ranking, which placed the Stanford at No. 3 and CEOWORLD magazine ranked Stanford as 3rd best universities for graduate employability for 2017.

#1 in the best medical and pharmacy schools in the world, 2017.
#3 in world’s best business schools for 2017 (Stanford’s Graduate School of Business).
#21 in world’s best universities for Oil, Gas, and Petroleum engineering in 2017 (Department of Energy Resources Engineering at the Stanford University).
#2 in the 2017 Academic Ranking of World Universities from the Center for World-Class Universities of Shanghai Jiao Tong University.
#5 in the 2018 National Universities by U.S. News and World Report rankings.

Which institutions are best preparing students for the changing world?

CEOWORLD magazine - Top Stories - C-Suite Advisory - These Are The 100 Most Innovative Colleges And Universities In The World For 2017 : Stanford, MIT, Harvard, UPenn, KU Leuven Tops