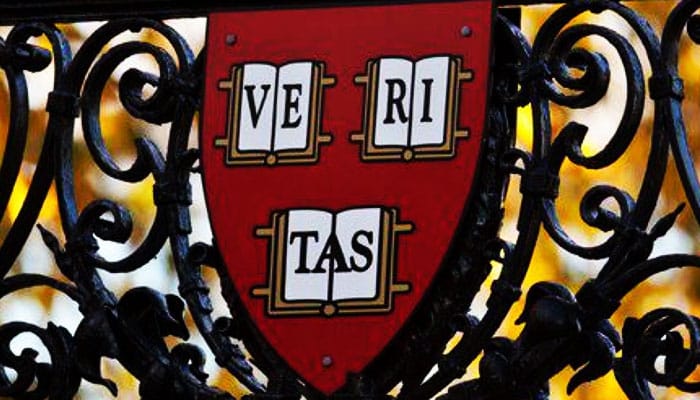 Perhaps unsurprisingly, of those top 20 colleges and universities that have produced the most millionaires, 17 are based in the United States, courtesy of data research firm WealthInsight and news site Verdict. The other three, Oxford, Cambridge, and University of London, are in the UK.

The other two Ivies (Dartmouth and Brown) are overshadowed by colleges that, while competitive, aren’t as exclusive.

Where millionaires got their degrees?

Harvard University has made the most millionaires, according to the rankings.

tweet
share on Facebookshare on Twittershare on Pinterestshare on LinkedInshare on Redditshare on VKontakteshare on Email
Prof. Dr. Amarendra Bhushan DhirajSeptember 26, 2017