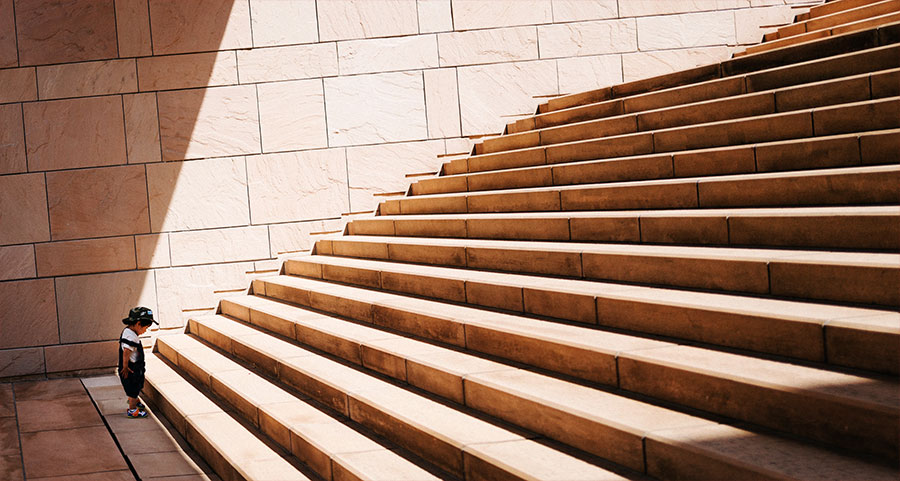 Business Process Redesign/reengineering (BPR) has surely failed. A number of studies show almost 70% BPR results in failure [1]. The initial idea of BPR advanced by Davenport in his book Process Innovation (1992) was a modest model with a sensible trail for change; later it became a much-hyped practice for managers, popularised by Michael Hammer and James Champy in their book Reengineering the Corporation (1993).

Although seen as a radically novel idea; the BPR did not deliver the promised newness and struggled to up-scale with organisational demands. The process of renewal in the BPR lies with the technology integrated changes, not in a behaviourist way to tend or reshape human interaction and understanding necessary for changes. Given that a technology fix could potentially alter the execution of process, but the introduction of technology did little to address the emerging operational concerns, i.e. how humans are interrelated through perception in driving these changes that are central to organisation.

Technology helps but with the usage of multiple legacy IT architecture, the operation mechanism becomes slow and unable to handle the growth. This stunted the desired output and disengaged people, as reward and return became more incumbent on externalities. Nevertheless, Sandberg (2001) disclaims that BPR is failing in her article “Reengineering Tries a Comeback-This Time for Growth, Not Just for Cost Savings”. However, the truth is, beyond argument and counter-argument, BPR indeed has disillusioned the world of business. The need for understanding a deeper connection between psychological reasoning and changes, is far more important than a process driven change of BPR.

Most importantly; we as individuals, use our emotional response as part of the collective work process to cope with the changes undertaken, for example—BPR. We identify the barriers to change and relates them to work process to overcome any constraints. Lopes et al. (2006) find that healthy emotional balance relates to being successful at work. Similarly, Jordan et al. (2002) provide a clear narrative focusing on how emotional intelligence impacts an effective team performance within the changing environment. The emotional constructs have sizable bearings on employees’ understanding of change induced variability. People with high emotional intelligence are successful and contend in their environment (Salovey and Grewal 2005). Considering of Esther, a highly emotional intelligence competent employee characterised by Daniel Goleman and Richard Boyatzis in their recent article— “Emotional Intelligence has 12 elements. Which do you need to work on”, it is apparent that she is well suited to face changes.

The ability to understand the emotions that other people experience is key to the transitional phase of BPR. With the pace of change and the speed of work; our emotions offer us the potential to rationalise and eliminate barriers and challenges. Such attributes are primary constructs of emotional intelligence. Most organisations neither pay attention nor include or discuss emotional pretext of people while pursuing BPR. It is not uncommon that an average manager is blissfully ignorant of the emotional repercussion on decision making that drives change. In organisations, every choice is made, carries an associated emotional feeling. Therefore, more we align with others’ emotions, more we facilitate decision making via changing environment. Since 1960, organisations are learning to recognise the emotional signals of their people to harness significant progress in their business process, i.e. BPR.

The BPR is a process of organisational change to optimise change for obtaining a better performance. Lopes et al. (2006) suggest that emotional intelligence prepares employees to counterbalance change metrics at a deeper cognitive level and cope diligently with change factors. Performance improvement cannot be accomplished as stand-alone, not just undertaking BPR; rather due diligence in understanding human emotions needs to be effective. The failure of BPR underpins the limitation of understanding shared emotional measures of people those are involved with the change process.

Employees fail to ask following questions to their management if a change is initiated or executed?

Dr. Rama Kanungo is a Lecturer in Finance, Degree Programme Director of MSc Banking & Finance Programme, Senior Tutor at Newcastle University Business School. In addition, Rama carries the responsibility of Senior Tutor for all the programmes at London campus. He is a member of Finance, Accounting, Control & Evaluation (FACE) and Applied Econometrics (AE) group at Newcastle University Business School. Dr. Rama Kanungo is an opinion columnist for the CEOWORLD magazine.
view all posts