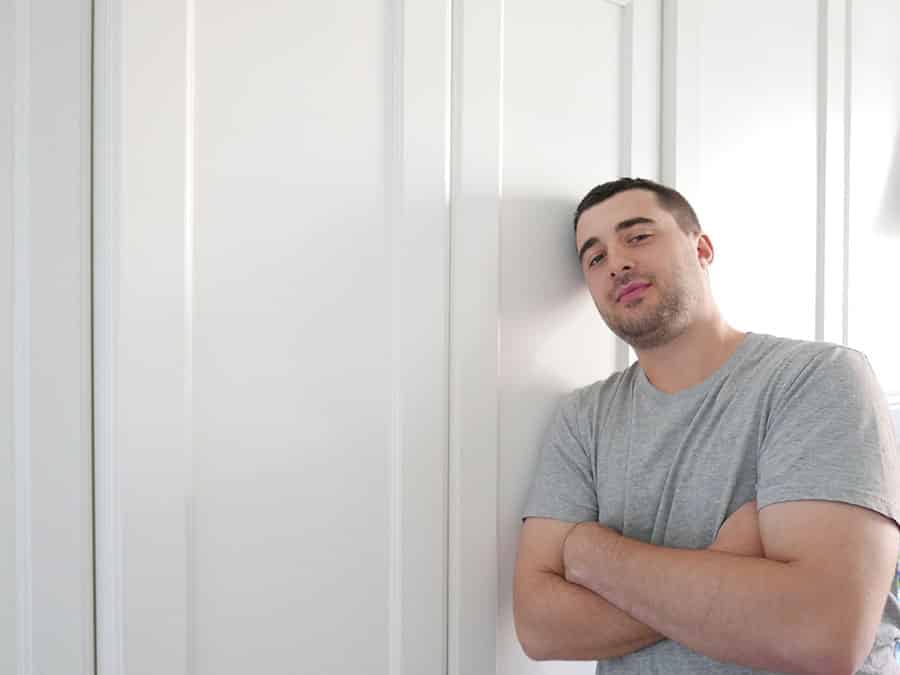 Retailers would be wise to heed the motto of House Stark: Winter is coming. And with the colder weather comes the holiday season retail boom. Most retailers agree that the time to prepare is now.

These numbers confirm that early preparation pays off, but the reverse is also true. There’s a price for procrastination. For instance, right before the beginning of 2016’s fourth quarter, Amazon announced that new sellers would be blocked from using Fulfillment by Amazon centers until January 2017.

This seemingly bureaucratic announcement delivered a body blow to many retailers just a little late in gearing up for the holiday season. Imagine having ordered supplies for Christmas-caliber sales, only to discover that you had nowhere to sell your product. A delay in setting up their FBA account with Amazon caused some sellers to be completely cut off from their primary sales venue.

Even merchants operating outside the Amazon biosphere can feel the pain of delayed prep. At ShippingTree, for instance, we had a customer come to us in a state of panic last year at the tail end of the third quarter.

The company had pre-sold more than 10,000 units of a viral product but had only ordered 4,000 units from its supplier. The remaining 6,000 units wouldn’t land on U.S. shores until the end of November. Adding an element of disarray to this delay was the fact that the customer also had no back-end infrastructure to track payments or address changes.

Luckily, we were able to spin up a Shopify store in two days, migrate data from the webstore and ship out every order in stock within three days of its arrival in the country. But even that wasn’t enough to shield the company from a 15 percent canceled order rate.

Deck: To avoid being left out in the cold, you’ve got to start preparing now for a successful holiday retail season.

This head-on collision of supply and demand could have been avoided with some savvy third-quarter planning. Even though e-commerce moves at the speed of electrons, there are still a few tips you can use to prepare for a profitable fourth quarter.

1. Keep an eye on the (production and shipping) clock.

All the usual logistic challenges become magnified during the holiday season. It’s important to plan out your window for supply orders and delivery times in advance. Pre-orders will be clogging warehouses, and new orders will still take their slow journey from manufacturing to the warehouse. A company that fails to account for these timing issues will risk breaking delivery promises to customers.

The online marketplace Jet learned how much higher its sales could go once it started employing the shipping strategies of its corporate parent Walmart. Jet was acquired by Walmart just before the 2016 holiday season, and based on the timing of the purchase, the two retailers maintained separate strategies. However, leaders at Jet used insights from Walmart on the timing and speed of product replenishment to increase its sales fourfold from the previous year’s results.

As Amazon’s FBA restrictions last year show, the sheer volume of products moving across the supply chain during the holiday season can put a strain on even the largest players. Knowing how Amazon might behave when it comes to fulfillment makes good business sense. Those caught out on Amazon’s FBA lockdown last year lost access to Amazon’s loyal 80 million Prime members, who may filter their product searches by those eligible for Prime shipping.

Before the fourth quarter begins, you need to have all of the loose ends tied up when it comes to your sales channels. Maybe you need to pay for additional warehouse time or run any new sales channels through some shakedown cruises before the holiday tsunami hits.

Major carriers make procedural changes for the holiday season that could change your road map to success. For instance, UPS has adopted a surge pricing model for holiday shipping. Its new fee structure adds 27 cents more per package for home ground delivery in the last two weeks of November, then spikes as high as 97 cents per package for air delivery in the week before Christmas.

When it comes to holiday changes to fee structures, UPS is the rule, not the exception. If you have not adjusted your own shipping guidelines to match these rate peaks, your profits may tumble.

Just as the real work for any championship sports team is done in the offseason or on a practice field, the real work for a successful holiday retail season is done now. The preparation and planning you execute in September will yield December’s profits.

Jesse Kaufman is CEO and founder of ShippingTree, a provider of cloud-based logistics and e-commerce fulfillment services for consumer product companies around the world. Through Jesse’s work with ShippingTree, he aims to streamline the supply chain by eliminating customs fees and expensive shipping costs for customers.
view all posts