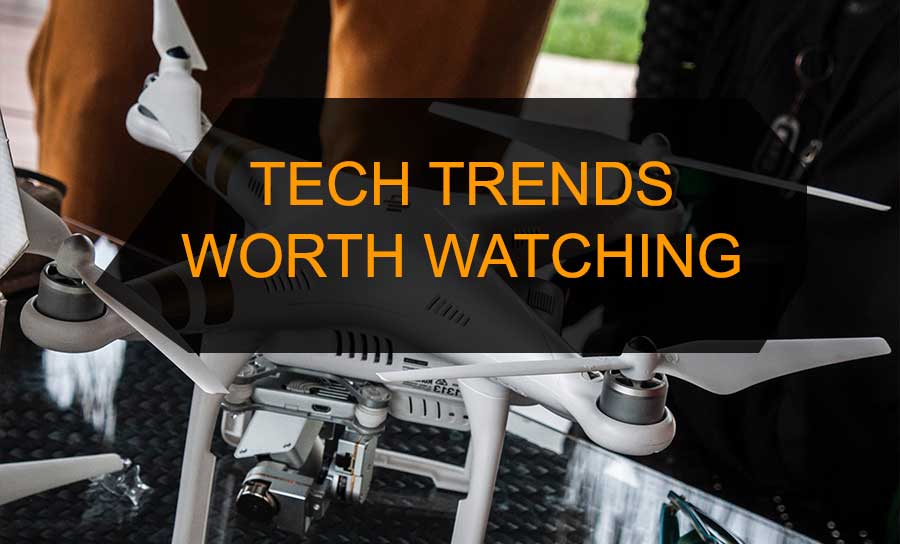 Technology is constantly breaking grounds and will continue to do so as the year progresses. However, that does not necessarily mean our lives are getting better, we are just becoming lazier by the day since robots and machines have taken over our jobs.

Anyway, we are not here to criticize the technological advancements but to inform you about what’s new! Without further ado, let’s find out what 2017 already has offered us with and what it might offer us further down the road.

Consumer applications will witness the incorporation of machine learning. Those interested in online buying and selling, with the help of machine learning, they will be offered suggestions/recommendations based on their history of purchases. Resultantly, UX will improve and so will customer engagement.

Written by: Jessica Paul has been providing expert advises to students by the platform of well reputed education consultancy. Students say her to  Help with Essay – Ready Essay for the expert guidance.