CEOWORLD magazine > The Latest > CEO Insider > How CEOs can plan for the long-term? 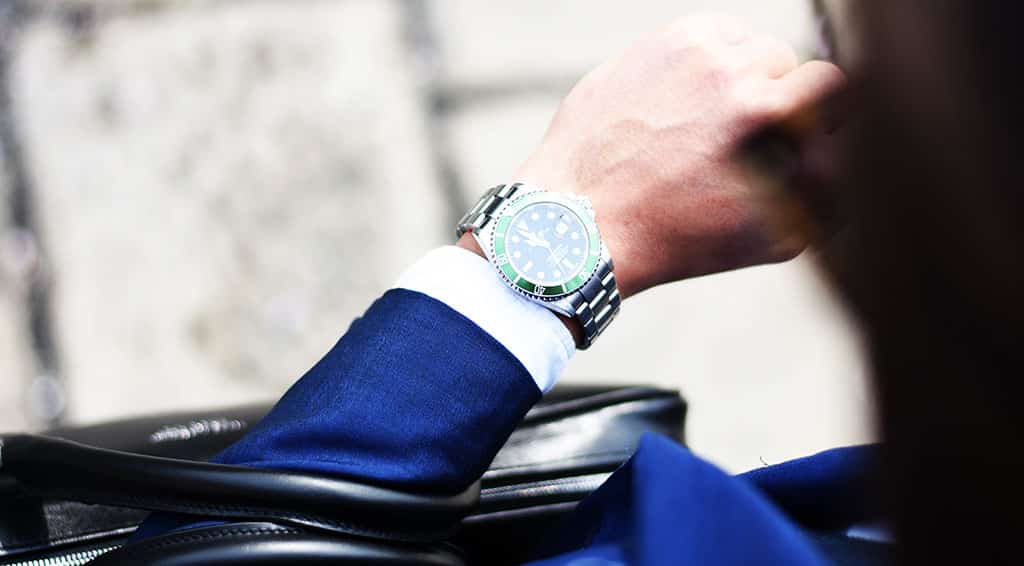 There is a threat of short-termism in corporate America and Europe. In a letter, BlackRock CEO Larry Fink urges fellow executives to beat it, to articulate their plans and create more value for the future.

Still, it is understandable why most leaders are focused on achieving short-term financial results.

Following their argument, we offer six ways to help you plan for the long-term and achieve maximum impact:

These ideas and ideals will constitute the principles that will guide you throughout your period of leadership. In establishing these foundational elements, you are also setting people’s expectations. Your performance will be measured by these words from the boardroom to the workroom to the markets.

They will get you through the toughest situations as well. They can be summed up as what may be more known to some as the leader’s personal brand. For Tai Lopez, an advocate of the concept, it’s all about the things you are good at — it’s about who you already are versus who you want the world to see. Employees will respond to authenticity. It’s also a pretty good standard to set in the company.

Tell a story based on financial and non-financial KPIs

How do you ensure your employees will continue to uphold these ideas and ideals when you are gone? One way is to tell a story. Be adept at using both financial and non-financial measures in painting the bigger picture for shareholders. In other words, work on your company’s integrated reporting. Here, you are not only fixated on sharing about financial profits but also on how you are planning to achieve all the targets you’ve set for the company.

Take a page off GE’s integrated report, which aims to provide investors with meaningful information. It contains GE’s seven guiding principles — including strategic focus and future orientation and conciseness — and nine content elements.

Promising too high — or “too high to sustain for long,” as the Harvard Business Review puts it — can lead to decisions and results that can harm the company. CEOs will have to drive performance in order to reach their targets and retain credibility among investors. Unrealistic short-term targets can affect companies’ long-term goals. The HBR recommends thoughtful analysis before setting a target and getting the approval of the board.

As a CEO, it is best to determine the development phase of your business. Be realistic. If you are one or two years old: Will you focus on cash flow management and budget creation or revenue growth and cost reduction?

This strategy makes up the core of social enterprises. But even multinationals and startups can give it a good, long look. Consider this: 55% of online consumers from 60 countries were willing to pay more for products and services if they came from companies that were creating social and environmental impact, according to a Nielsen study in 2014. Still, programs concerning society and nature are often handed over to the corporate social responsibility arm of businesses. What’s actually different here is making sustainability a driver of revenue.

Unilever’s sustainability plan serves as a perfect model. Through the leadership of CEO Paul Polman, the global company set out to integrate its social commitments into its operations. For instance, weaved into the marketing of fabric softener brand Comfort is the message for customers to save water. The product is now good for 38 washes from its earlier version of 33, reports Fortune.

The responsibility falls on the shoulders of the CEO, not the board of directors. Early on, you should manage the selection and grooming process. Your successor should see the company evolve, as you do too, and ensure ways to keep it healthy when it’s his or her turn to steer the ship. It won’t always be easy to imagine giving up power, but it is not difficult to see the importance of being prepared in case you get into an accident or become ill.

Look at the succession of three McDonald’s CEOs. When Jim Cantalupo died of heart attack, he was immediately replaced by Charlie Bell. When Bell, who was sick with colorectal cancer, had to fly back to his native Australia, it was time for Jim Skinner to step up. There were no interim CEOs. And certainly, McDonald’s did not look outside for replacements. “When Jim was CEO, I sat on his left, and when Charlie was CEO, I sat on his right,” then-CEO Skinner told Fortune in 2011.

The family business remains a good case study for understanding how to leave a legacy. The first generation passes on the history and experience to the succeeding generations, grooming some if not all members to take on the helm after their senior dies.

In corporate America and Europe, the legacy is typically passed on to professional managers. In these cases, companies hire either from the ranks inside or from the outside. The former still bears weight in some of the most successful international organizations such as Apple. Tim Cook has continued the legacy left by Steve Jobs. But before replacing Jobs in 2011, Cook had already been with the company for more than a decade. As the senior vice president of worldwide operations, he was known for optimizing Apple’s supply chain. The same trend can be seen among McDonald’s CEOs, who were mentioned earlier.

Those who rose to the highest position started within the company. They were given the chance to grow and take responsibility. As a CEO, you should develop an eye for good people. Tap them as candidates who will someday replace you in that position. And as long as you are there, muster the courage to take accountability for your actions and decisions, modeling the kind of leadership that’s built to last.

share on Facebookshare on Twittershare on Pinterestshare on LinkedInshare on Redditshare on VKontakteshare on Email
Vikas AgrawalAugust 10, 2017

Vikas Agrawal is a start-up investor & co-founder of the Infographic design agency Infobrandz that offers creative and premium visual content solutions to medium to large companies. Content created by Infobrandz are loved, shared & can be found all over the internet on high authority platforms like JeffBullas, Businessinsider, Forbes, the CEOWORLD magazine, and EliteDaily. Vikas is a Digital marketing expert and dedicated to helping companies grow profits by using his aesthetic sense and Infographic designing skills.
view all posts