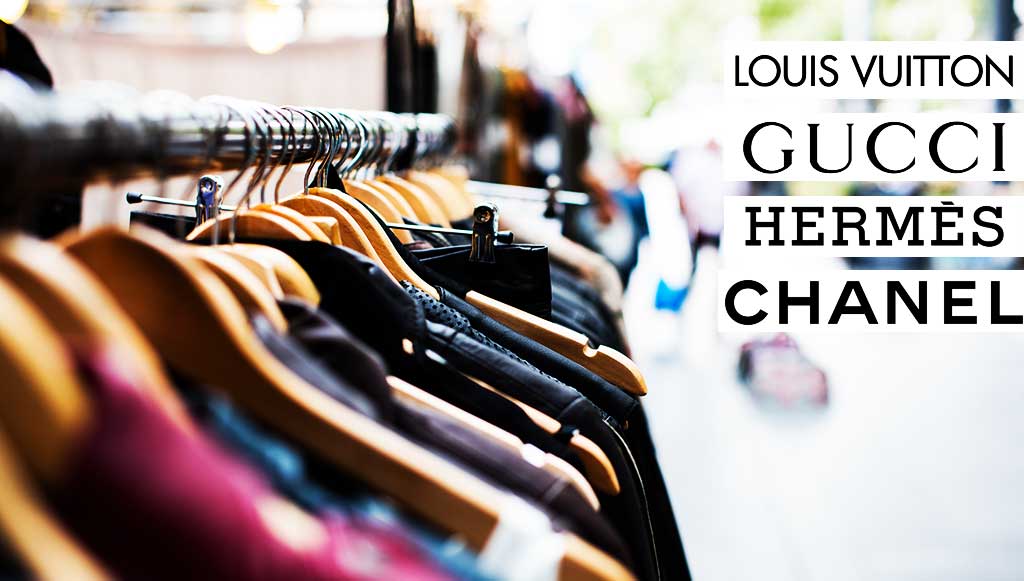 Well, the luxury fashion market is expanding and it’s still getting bigger every day. According to new data, compiled by the CEOWORLD magazine, Louis Vuitton is the world’s most influential luxury fashion brand for 2017. Next was Gucci, followed by Hermès and then Chanel.

The Brain & Company estimated the global personal luxury goods market to be valued at $298 billion, with a potential to reach an astonishing value of $348 billion value by 2020.

What are the top luxury fashion brands with the best reputations in the fashion industry?

As of now there are more than a hundred luxury fashion in the world, but not all of them are recognized as they are overshadowed by bigger names in the industry.

Below is a list of top 17 most influential luxury fashion brands of the world for 2017.

Note: The Influence Score is a number between 1-100 that represents brands global influence.

tweet
share on Facebookshare on Twittershare on Pinterestshare on LinkedInshare on Redditshare on VKontakteshare on Email
Aimee Lee WebberAugust 8, 2017