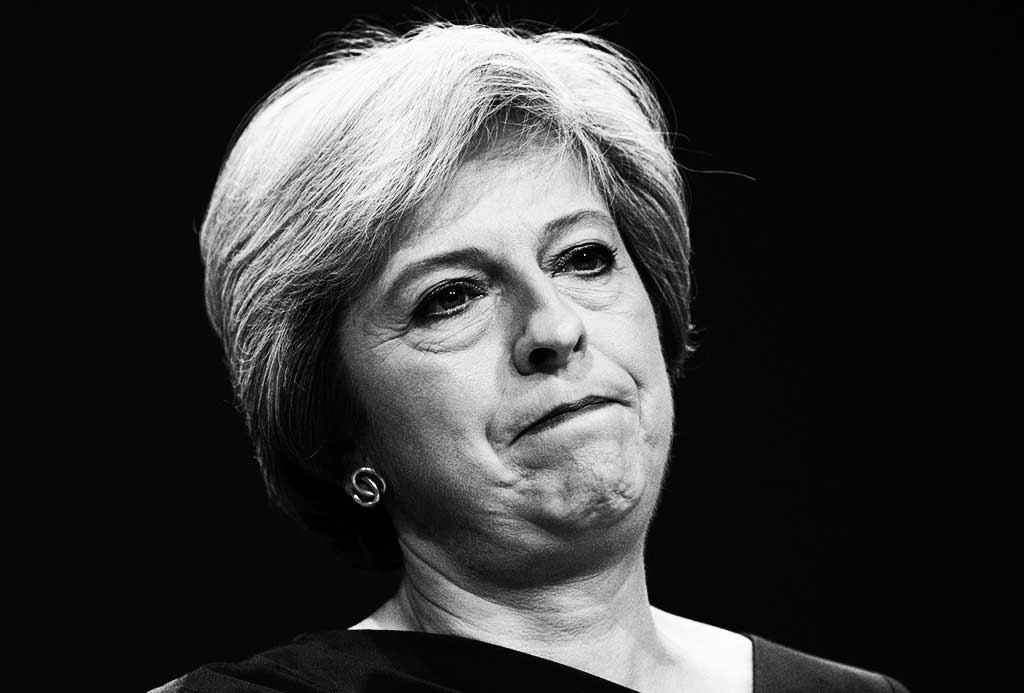 It’s no surprise that former White House communications director Anthony Scaramucci topped the list of the 50 Least Powerful People in the World  for 2017, according to Wall Street 24/7.  Meanwhile, Democratic presidential nominee Hillary Clinton also made the list for losing the election to Donald Trump, the annual list is compiled by Samuel Stebbins, Evan Comen, John Harrington, and Michael B. Sauter.

Then there was New Jersey Governor Chris Christie at No. 2 on the list, followed by former FBI Director James Comey, former Ford Motor Company CEO Mark Fields, and Tiger Woods.

Here’s hoping you’re not on it!

That’s not to say you’ve never heard of these people, but those on the list probably thought their 2017 was going to end up a little bit better than it actually did.

The ranking is gauged on how influential they once were and how big the fall. The list tracks what they call the top 50 “well-known individuals around the world who have recently experienced a precipitous loss in stature.

The Top 50 Least Influential People In The World, 2017

tweet
share on Facebookshare on Twittershare on Pinterestshare on LinkedInshare on Redditshare on VKontakteshare on Email
Aimee Lee WebberAugust 8, 2017