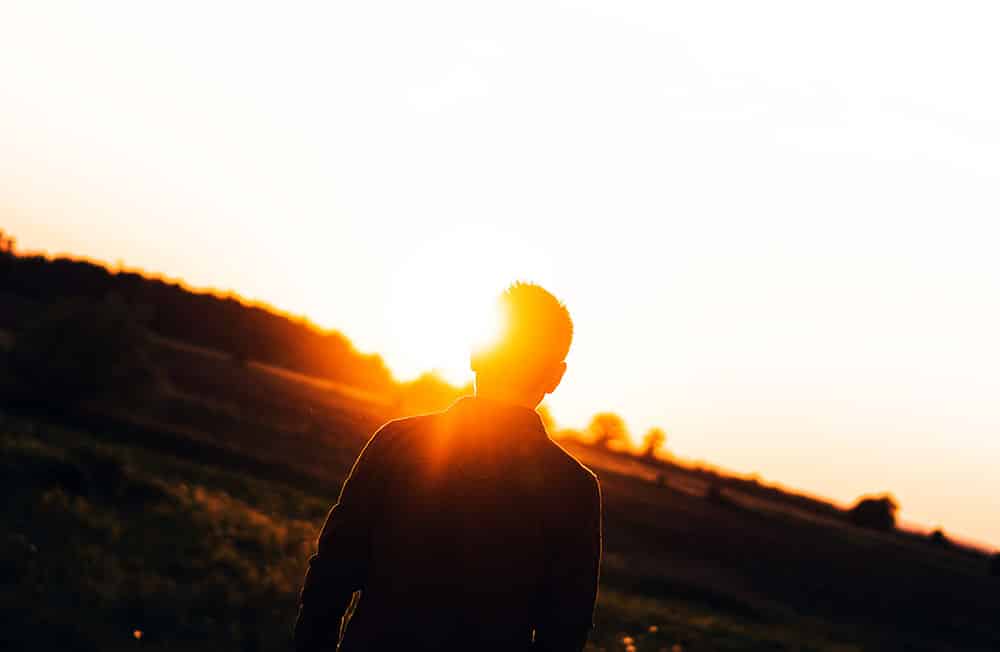 The population worldwide is showing an ageing tendency, both in developed and developing countries. To bolster the old age or senior travelers, the tourism stakeholders need to scout themselves. It is going to be a big leap for us because they are all starting out.

We are simultaneously talking about history, looking into long years of endurance and physical hardship; at the same time their consecutive disposition to tourism. Their interaction with the environment may play a critical role in shaping their stake to be backed by the tourism ministry.

Modern gerontology research is expected to increase average life expectancy, and as a result, the average standard of living is also foreseen to rise. According to scientific prognoses, the second largest region affected by ageing will be the European Union after Japan. After the grey hair of senior people, European Union experts have named this phenomenon of ageing “silver economy”. Silver economy is expected to affect almost every segment of the world economy in the near future. Of course, many scientists think that the existing economic models will be able to adapt to the upcoming trends, as per 2016 survey conducted by Martin Zsarnoczky, Doctoral School of Regional Science, Hungary.

We have a group of seniors commonly categorized as people above 50 years of age, who have strength, potential and mental attitude to reach places. Seniors tourism is predicted to be a major force in the 21st century as populations’ age. While seniors are as diverse as any other demographic sector, many may not have the resources or facilitation to travel. Like Chinese travelers who live longer and are on average healthier, some of them also have enough money or children with enough money, to take part in outbound tourism.

The idea is to prepare ourselves for 2020 considering the following aspects, involving Silver Tourists: – sufficient disposable income, lot of free time, travel in any season, willing to expand their time spent at the destination, even at multiple times, catering to women safety, avoid catastrophe-struck regions. They are also termed as “curious” tourists. Because of other segment dominance, these category tourists require more communication, viable customized travel plans, personal care – more importantly medical and health services and structural change can be overcome by new innovative means, in the same lines of being carved out for specially-abled tourists.

They have an endless list of places to go before-you-die approach, a few include milestone tourism to celebrate anniversaries and generation trips with grandparents and grandchildren together. Can India’s old crop of tourist dwellers, mostly in their 50’s & 50 plus-es prove their significant share? With more than 40% of FTA in this category in 2015, increasing year after year as per bureau of immigration, it is very likely for the stakeholders to do needful. For example (1) Indian railways have had new beneficial schemes for senior citizens. (2) The spiritual tourism is always a boom among them.

There is an ethnic guided concept of coach tours which are commonly resorted to, as they are relatively inexpensive and provide security and companionship for those travelling alone. Also, because of the numbers involved, tours are often discounted, especially in low season, and older travelers seem more willing to travel off-season to take advantage of the reduced costs. A package involving a group of like-minded travelers, in-consent destinations, medical attendant and a quintessential caretaker cook en route. It works wonders, experience it.

You need access to infrastructure for the potentiality; you need a culture of that sort to cater to the young at heart tourists.  There are companies which offer old age tour for couples, widows or people with physical disability. For which their staff members are specially trained to handle them with proper care and pay constant attention to them for any need with special focus on food and life saving medicine.

Some of the well-being benefits of the senior tourism may be listed as follows:

In addition to the above, some directly related very personal benefits would include:

With the magnitude of hospitality services and facilities available to the potential tourists today, it is imperative for the hospitality brigade to take over the charge and invest in silver tourism in return for the rights to manage their branding. A group of eminent hospitality and allied professionals can come together to address the related issues and pledge for a silver economy. This undulating scenario will afloat effortlessly up the slope.

Some suggested means connected to capitalize on senior tourism are as follows:

It is this that I, as a hospitality responsible citizen wish to see an upgrade, in a small way, by giving little insight in building the popularity of senior tourism for the future by finding solutions to turn population ageing into an asset and to promote sustainable regional economy and wellbeing.

Have you read?
Pro employee retention: a few suggestions to develop peoples’ skills with a major continued commitment and investment through human resource capital asset department.
Keep One Eye On The Polymorphism: Explaining Employees’ Behavioral Reaction

tweet
share on Facebookshare on Twittershare on Pinterestshare on LinkedInshare on Redditshare on VKontakteshare on Email
Dr. Salla Vijay KumarAugust 3, 2017