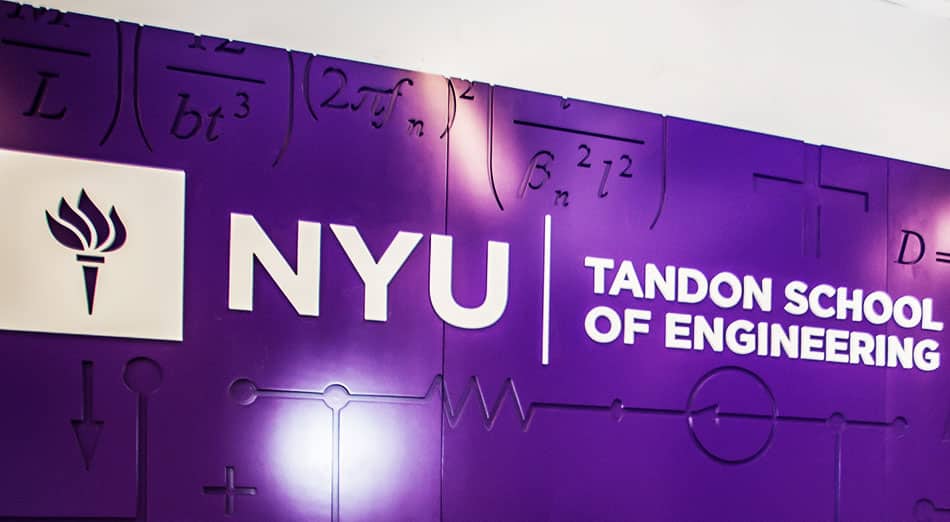 New York is home to many of the world’s largest and most prestigious financial services firms such as BlackRock, Bank of America Merrill Lynch, JP Morgan, Goldman Sachs, and Morgan Stanley.

To snap up the best and brightest tech talent, financial services firms are aggressively recruiting graduates from the top institutions in the United States – whom they can groom to fit their cultures. IT, computer science, engineering, and other tech-related majors has become increasingly important for building a leading-edge financial services firm, and many are often competing with Apple, Google, Microsoft, and tech giants for top talent.

The top 40 universities for technology jobs at top financial services firms in the U.S.

J. Brian HendersonExecutive Education
Can you hear that train a coming? It’s the U.S. economy and its roaring ‘round the tracks within a stimulus...

Putting Busyness Out of Business!

Julie HydeExecutive Education
We live in a busy world. Just ask anyone and they will tell you! How are you? Busy they say....

How to build collective intelligence in your team

Rob PyneExecutive Education
Is your team smarter than the sum of its parts? In his influential book on organisational learning, The Fifth Discipline,...

Sophie IrelandExecutive Education
Imagine for a moment that you've finally entered a new phase of your career or perhaps you've decided to dive...

5 Techniques to Outsmart Overwhelm at Work

Lynne CazalyExecutive Education
Deadlines approaching, to-do lists that don’t end and back-to-back meetings. Argh! The arrival of overwhelm at work is more a...