Home >> Executive Education >> Ukraine Revealed: Here are 20+ fun and interesting facts you may want to know about Ukraine. 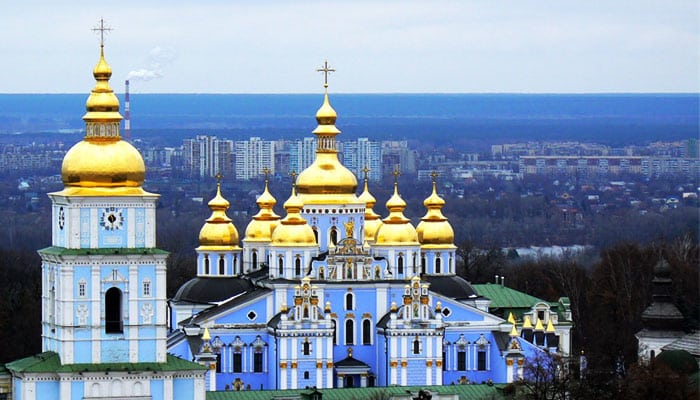 Today, I’ve decided to share some of the most interesting and fun facts, you probably didn’t know about Ukraine. You may be surprised at what you learn.

Make sure you leave in comments which facts you did know, and which you had no clue about.

You can also leave a comment if you think something interesting about Ukraine should be included.

Here are 20 plus fun and interesting facts you may want to know about Ukraine.

Update – 4:15 PM Tuesday, May 30, 2017 (EDT)
Commenting Guidelines:
We welcome debate and dissent, but personal attacks (against nation or nations or other users), persistent trolling and mindless abuse will not be tolerated.
We understand that people often feel strongly about issues debated on the site, but we will consider removing any content that others might find extremely offensive or threatening.
Don’t write comments that are abusive, or incite hatred. Comments that are discriminatory in nature or make sweeping generalisations about people on the grounds of race, religion, nationality, gender, sexual orientation, disability or age are harmful to our community and not permitted.