CEOWORLD magazine - Top Stories - Executive Education - Faster, Better, Cheaper and the one thing that stops you from achieving it. 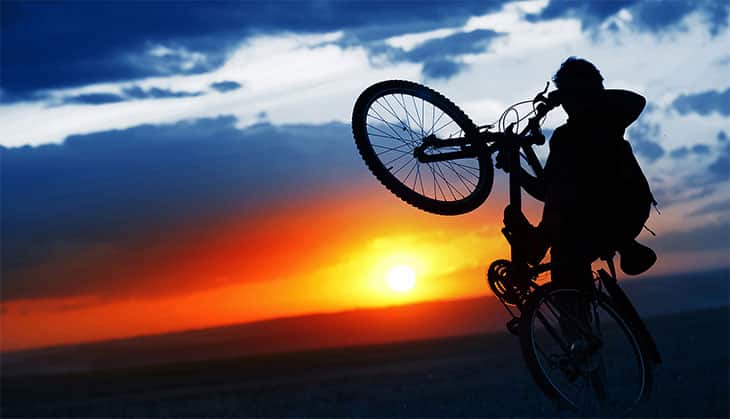 I have spent the best part of 30 years working with companies and clients working with people who thought that Faster, Better, Cheaper wasn’t possible.

And if that’s your attitude, then you’re right, it’s not possible for you to achieve it.

But that doesn’t mean it can’t be done.

Our beliefs and our attitudes have a significant impact on the results that we can achieve.  If we start out not believing that something is not possible, then it very quickly becomes a self-fulfilling prophecy.

In many of the companies I have consulted at, I have even seen plaques on the walls of the managers claiming “Faster, Better, Cheaper pick any two only.”  If this is the mentality of management, then it sends a clear message to their teams that the status quo and mediocrity are acceptable, because that’s what you will end up with.

To stand still is to go backward.

You need a management team that is aggressive about targets, one which looks to push their teams and to supports them to achieve new levels.

You can all do so much more than you think. Four years ago I would have sworn on the bible that I could never run 10 miles, yet now here I am having run ten marathons and training for my 11th. What was the big breakthrough that helped me achieve what I previously thought was impossible? I decided to give it a shot.

Whichever option you choose has a strong likelihood of success, so why not focus on possibility, on pushing the envelope, on raising the bar.

If you don’t, I can assure you your competition not only will but is probably already doing so.

In 2006 North End decided that they would sponsor an endurance challenge and they hired one of the world’s best endurance athletes to try and run 50 marathons in 50 US states in 50 days.

It was believed that this would test the limit of human endurance.

The day they started, a lesser known athlete was already completing his 47th marathon in 47 days and beat them to the goal.

Not only that but just six years later the record for consecutive marathons was set at 607 marathons in 607 days by Ricardo Abad.

If your managers believe that Faster, Better Cheaper isn’t possible, then it’s time to replace them with ones that think it is!

CEOWORLD magazine - Top Stories - Executive Education - Faster, Better, Cheaper and the one thing that stops you from achieving it.

tweet
share on Facebookshare on Twittershare on Pinterestshare on LinkedInshare on Redditshare on VKontakteshare on Email
Gordon TredgoldMay 17, 2017